The cynic in me (who is rarely wrong) thinks this is more to do with Fox News’s proprietor - one Rupert Murdoch.

Murdoch is currently under investigation by the UK media regulator Ofcom which has to decide if he is ‘a fit and proper person’ to be running a media company. This is all to do with his proposed takeover of the entirety of Sky Broadcasting,

Putting a pair of looney-toons racists on air is unlikely to win him any brownie points with Ofcom. Hence the apology - after the damage has been done.

You know who else advocated a “final solution”…

Well… (insert why not both gif here)

Being a connoisseur of fine wine and propaganda, I draw minor distinctions between Doocy and Kilmeade.

I called Doocy a quisling, by which I meant a slavishly idolatrous minion, in the style of his forebear Vidkun Quisling. Doocy can be relied upon to keep to every single Republican bullet point he receives in the pre-show briefing, irrespective of what is actually transpiring in the political scene.

I called Kilmeade a block of wood somewhat unfairly: it was an insult to all wood, hewn and unhewn.

“Quisling” is used for “traitor” in English, but I don’t think I’ve seen it used as much nowadays.

Part of the deliciousness of the name in English is that it looks like a verb. cf. “Quibbling”.

So you might say that one who quisles is a quisler, engaged in the act of quisling.

I’m certain this is part of why it’s so popular now.

Well… (insert why not both gif here) 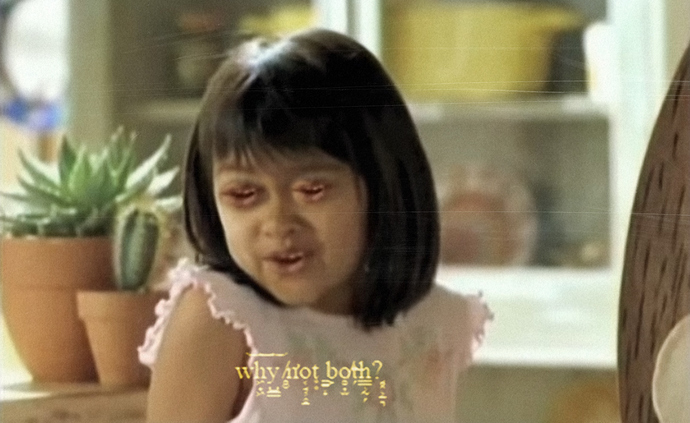 I think a lot of us are pretty sick of people going on national television, advocating ethnic cleansing. Seems like one is a bigger deal here.

Okay, but remember, as long as those things exist you’re not allowed to complain about anything else on any other forum. That includes complaining about other people’s complaining.

The viewers are not at all confused. They fully understand that FOX news has to do that because of some bogus government regulation.

My peaches! My freezed peaches!

My peaches! My freezed peaches!

No idea what you’re on about. Sorry.

But tell us how you really feel…
and yet again, I have to tell the haters… this just encourages @beschizza so please do go on.

this just encourages @beschizza so please do go on.

Will they never learn?

Do we need to start a safe space just for such easily offended persons?

Should we call it “You Seem Upset”?

I once saw a picture of Nigel Farage

You can imagine a row of those, at a circus sideshow, with punters trying to toss pingpong balls into the mouths.

Purposefully call in some guests to say something reprehensible so that they could “take a stand” against such opinions.

I am shocked, SHOCKED!! to find genocide advocacy going on here!

I doubt hyperbole of this magnitude is going to sway @beschizza’s predilections.