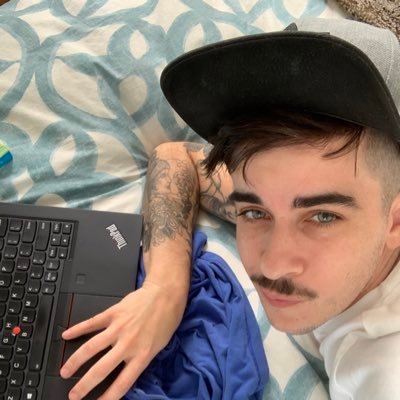 @chasestrangio
I am flying to Texas today. To try to stop Texas from criminalizing parents of trans youth. The state will defend this horrific policy by introducing evidence - which includes multiple NYTs articles. There is a direct line from the discourse to these policies. twitter.com/mskellymhayes/…

While Republicans target trans children and work to incarcerate their parents, we have celebrities who are mad about Roe attacking trans people. Please look into this kind of scapegoating historically. See where it leads, what it plays into, and notice that it never saved anyone.

@chasestrangio
This is from an expert report filed by Texas in defense of its policy of directing the "child welfare" agency to investigate medical treatment for gender dysphoria as child abuse. It is hard to watch this all unfold with such devastating harms. https://t.co/Jrqhubjzex 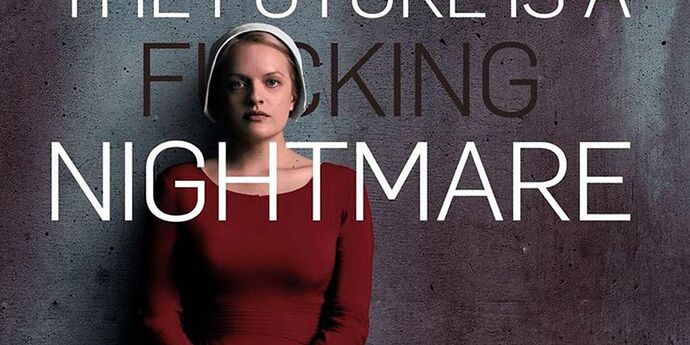 Did Rick Santorum write this? 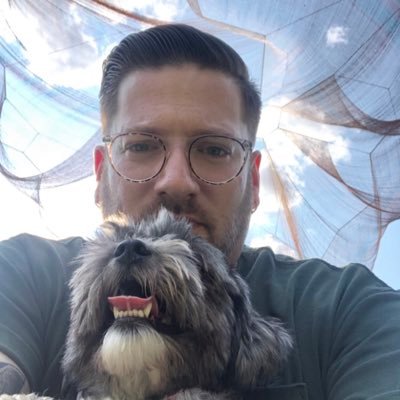 @grundrza
Leave it to the @nytimes to transform even the overturning of Roe into a story about real estate https://t.co/CCtqAqVpva 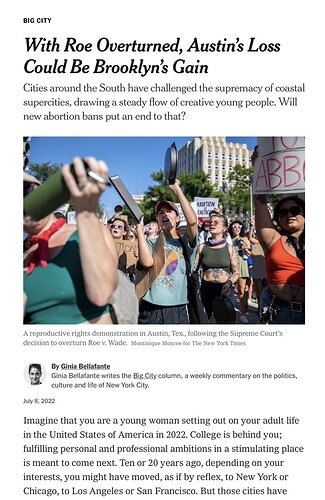 Guest essays don’t represent the institution that publishes them. But outlets have a duty to facts and science. 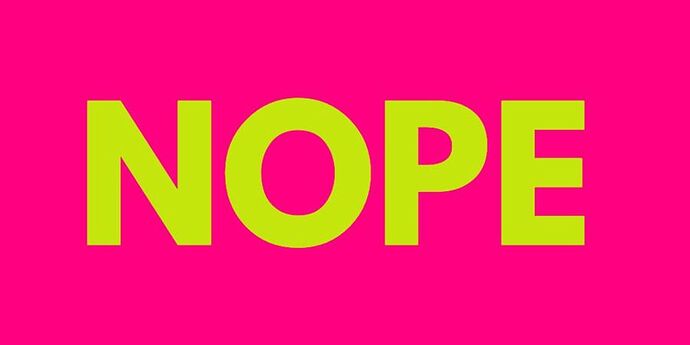 “Guest essays don’t represent the institution that publishes them.”

Bullshit. The publisher makes a choice to publish or not publish a guest essay and controls the context in which that essay is or is not published. 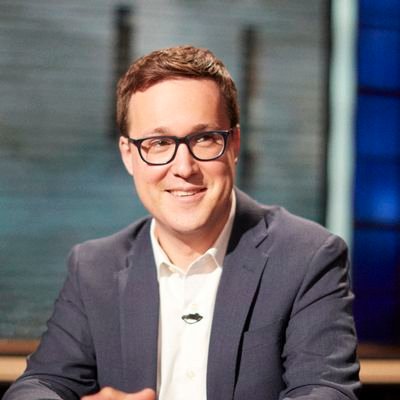 @JesseJenkins
Went ahead and fixed the headline for you NY Times. You're welcome. nyti.ms/3Pcfm1F https://t.co/ruJ3aYm8nr 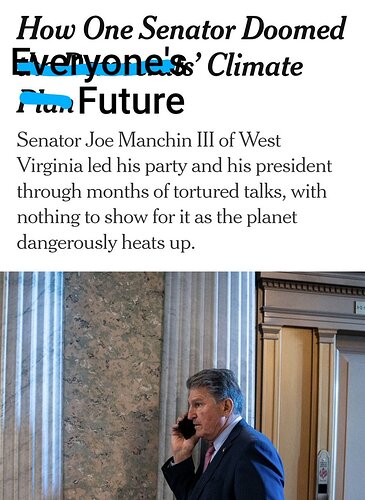 Is that when the NYT announced this position it was widely believed by journalists to be an opportunity for POC, and instead was a within-th... 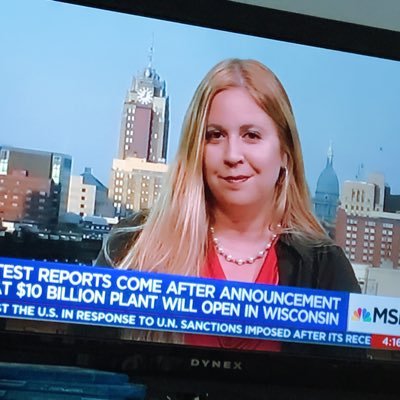 @sjdemas
Just hours apart. Getting played is a choice. https://t.co/glKJ71I4ED 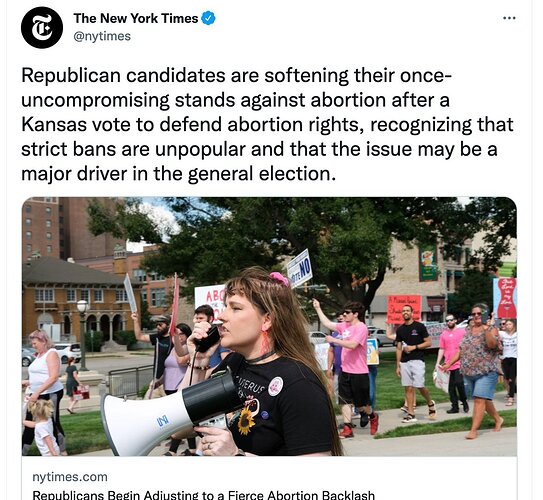 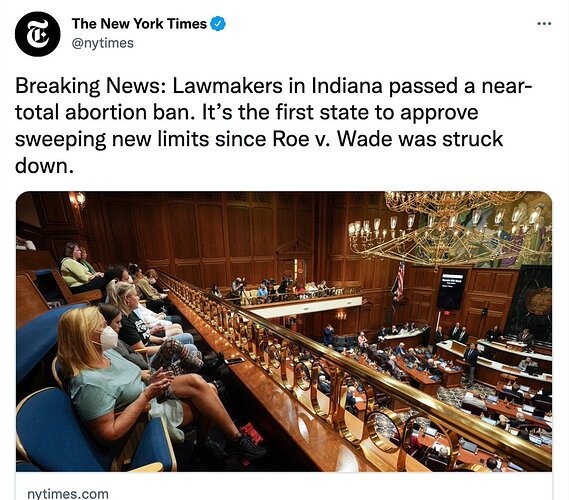 Indiana was salivating at the chance.

also nice that in the second part, they don’t bother to mention the affiliation of those indiana lawmakers.

as far as i can see, only republicans voted yes 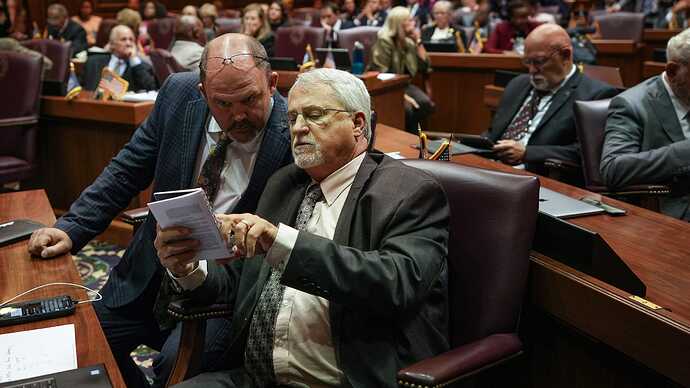 Here's how every member of the Indiana House voted on SB 1, the abortion ban...

The Indiana House voted to pass SB 1, a near-total ban on abortion, Friday. Here's how every member of the House voted.

That’s right: all the ‘yes’ votes were from Republicans.

But surprisingly, there are moderate Republicans in some parts of Indiana. Here are the ones who voted no:

state legislators who don’t face elections in the near future can push through bills on the quickest of schedules (" long days of hearings filled with sobering and personal testimony from citizens and elected representatives on this emotional and complex topic" notwithstanding), before the public has a chance to channel their rage into something politically productive; republicans who face election in November squirm all summer long. 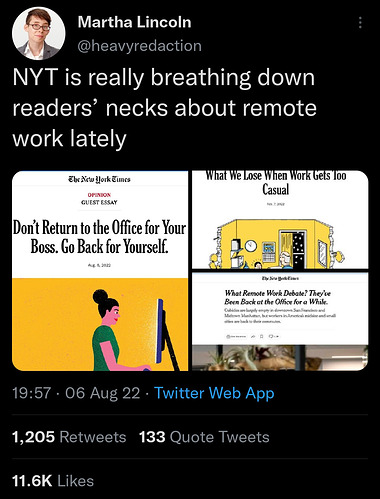 Workin’ for the Man, as always. 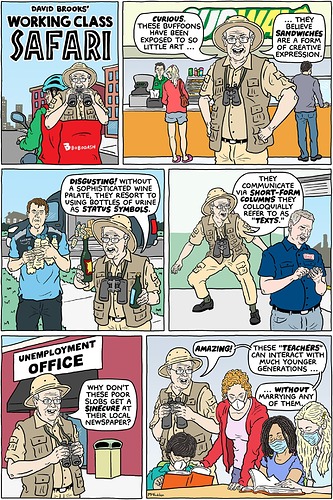 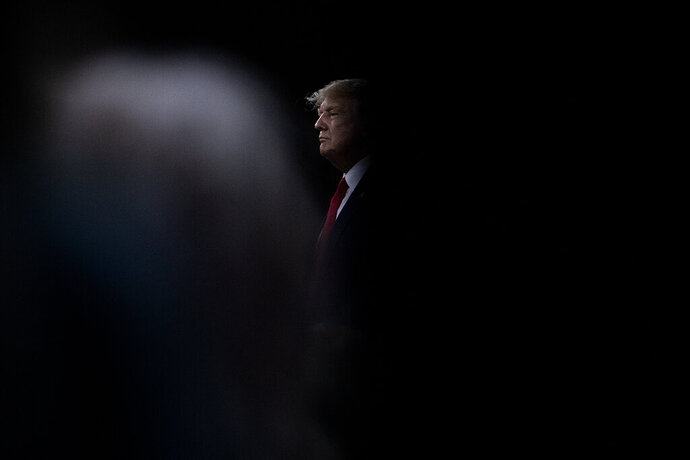 The coming clash between the legal system and the electoral system.

Not if he’s convicted and is ineligible to even run. And is in prison. Tough to do effective rallies in Leavenworth.