Journeys are common threads woven to form epic tales, and “Sons of the Harpy” saw key characters embark, abducted or pursued toward Game of Thrones’ far-flung theaters of action.

how can she possibly proceed (or succeed) without them?

I was quite happy to see his face. He made some mistakes, but he’s one of the few characters motivated by something more than complete self-interest.

Jorah Mormon?
Has a kinda weird ring to it, don’t ya think?

Jorah Mormon?Has a kinda weird ring to it, don’t ya think? 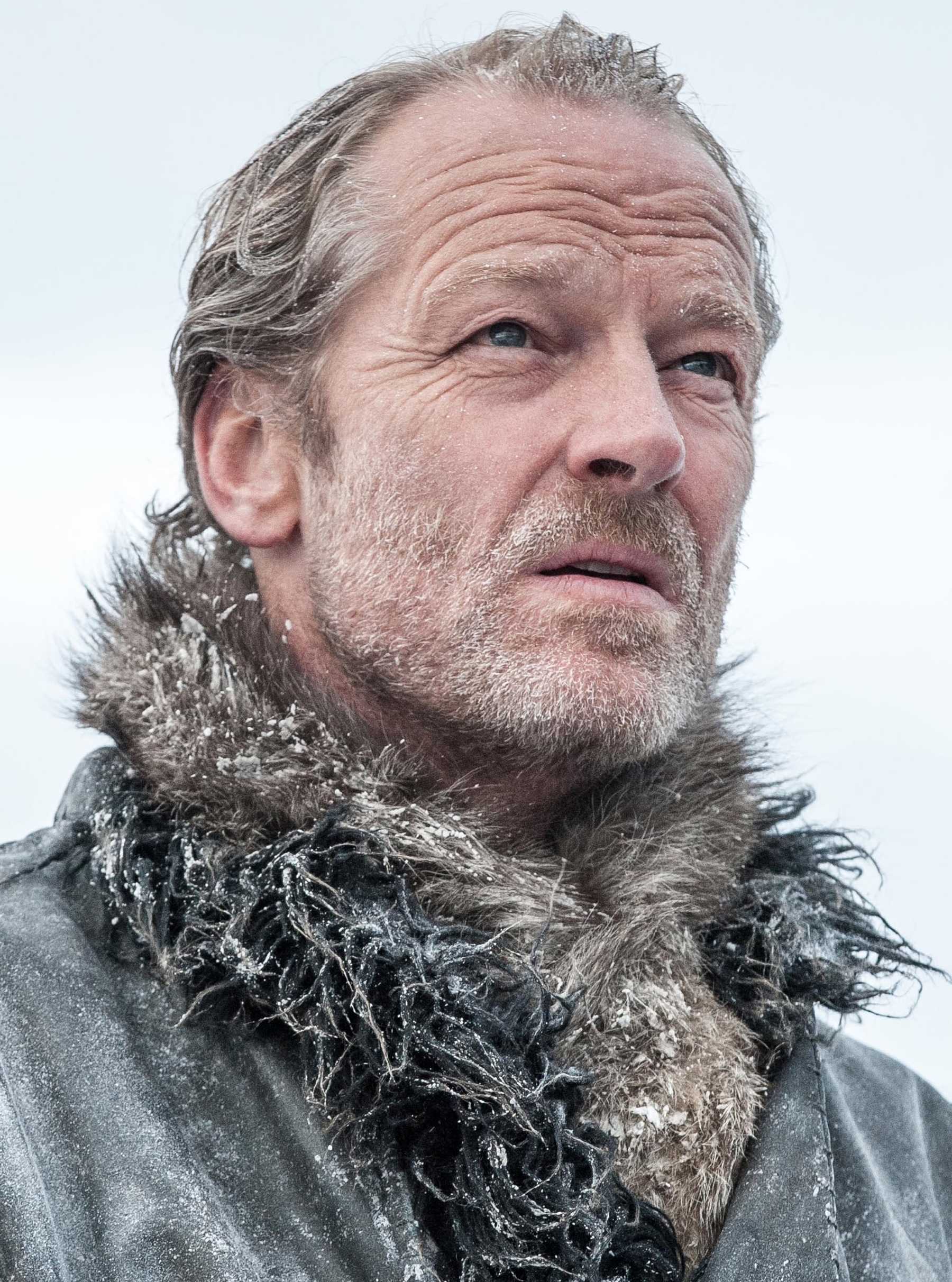 Ser Jorah Mormont is a formerly exiled Northern lord from Westeros previously living in Essos. He has sworn fealty to his fellow exile Daenerys Targaryen and was the first to help her adapt to life as a Khaleesi of the Dothraki. Originally, Jorah was...

Tell that to Rob.

At the opening of the show, we’d already been given a concise insight into Mormon’s nature.
“Risky scheme,” Tyrion cheeks. Mormon retorts with his fist.

It’s all very complicated, but if you’ve read this far I figure you had a pretty decent chance of understanding that last sentence.

Thanks. I needed that laugh.

Maybe it’s just me, but I think Littlefinger’s latest scheme makes absolutely no sense at all. He’s running a huge risk by abandoning his only claim to power - his wardship of Robin Arryn and the control of the Vale - and returning to King’s Landing, where he’ll be back at square one. He’s also giving up control of Sansa, and if the battle for Winterfell indeed happens as foreseen, he’s not gaining anything from it either way. The Boltons would already have what they wanted and in any case don’t have resources to spare in helping him with his plans. Stannis won’t owe him anything and actually has every reason to hate him for brokering the Tyrell-Lannister alliance that crushed him at the Blackwater. And he can’t possibly be so deluded as to think that Sansa actually reciprocates his obsession - if she ends up in control of Winterfell as planned, she’ll be happy to be rid of him for good.
Finally, there’s not much which he can achieve in King’s Landing, where there’s now only the Lannister and Tyrell camps left, both of which are opposed to Stannis. He doesn’t hold a court position any more, his brothels have been ransacked, there’s not even Varys around any more with whom to exchange witticisms.
I’ve read the books, where he seems to be playing a much more patient, long game that I guess will eventually be unravelled by Sansa. To me, the point of the character is that he’s utterly amoral, but highly rational in the sense of balancing risks and rewards, except for the blind spot of Catelyn/Sansa. On the show and as of late, he seems to be turning into a frantic gambler who’s creating chaos just for the heck of it, without a clear plan on how to capitalize on it.

Wikipedia does a good job of covering the basics of each episode as well and actually covers a couple of highlights missed by Rob.

I have to say it fascinates me that Rob’s reviews seem to condescend GOT. I mean to say I know it isn’t exactly Elf Quest but I don’t think there’s call for the high horse.

In the show it still seems like playing the long game. True there’s nothing new to gain in King’s Landing, really – since he hasn’t had time to find out about the ransacking – but Cersei calls and he’s not willing to drop that particular ball yet, so he must go. Sansa only political currency rests in the North, and that’s where he’ll use her eventually. The fact that she’s valuable to both sides in the comng fight is ideal. The biggest risk in leaving her there is of her doing something stupid and dying in the coming fight, but if she has the good sense to hunker down it’s unlikely. He has affection for her, but affection in Westeros is basically just a matter of allowing a pawn to live after you’re done with it.

Can we hope that the solution to the unrest is opening the fighting pits where the masters fight dragons to the death?

Also, where is the boy that traveled up to the tree to learn of magic?

That Stark isn’t in this season at all if I remember pre-broadcast gossip correctly. I suppose that means no Hodor either?

Apparently the show caught up to the books wrt Bran & Hodor & Meera so they’re in stasis until GRRM decides what to do with them.

No, the risk of him leaving her there is that he’ll simply lose her. As far as anyone knows, Sansa is the last surviving Stark, and that makes her the hottest catch in Westeros claim-wise, because any man who marries her obtains the entire North for his family. That’s why everybody’s trying to control her, and neither Stannis nor the Boltons will be any different no matter who wins the upcoming fight. They’ll have what they wanted and won’t owe anything to Littlefinger. And in the unlikely situation that Sansa is actually free to determine her own fate for once, she won’t need his protection any more and ditch him. Either way, he’s done using her.

These are fucking great and by far my favourite tv show run-downs.

he’s one of the few characters motivated by something more than complete self-interest.

Which just means he’s probably going to be horribly killed.

Apparently the show caught up to the books wrt Bran & Hodor & Meera so they’re in stasis until GRRM decides what to do with them.

The show is 99% there, but as far as I recall, certain things haven’t been explained properly and I would have thought that those would be harder to explain if too much time passed.

Which just means he’s probably going to be horribly killed.

More than likely. And not just horribly, but sadly, too. Forced to watch Dany with Daario or something.

As a non-satellite or cable user, I’m finding it increasingly difficult to dodge spoilers from people who have already seen- via fair means or foul- any of series 5. Yes, I still use physical media; not everyone is enamoured of watching TV on a computer monitor, or has the inclination to spend money on net-enabled devices just to keep up with the virtual Joneses. Today I cancelled Netflix half way through the free trial ( via BT ), because it did not have anything I wanted to see beyond Daredevil and Breaking Bad- neither of which interest my other half.