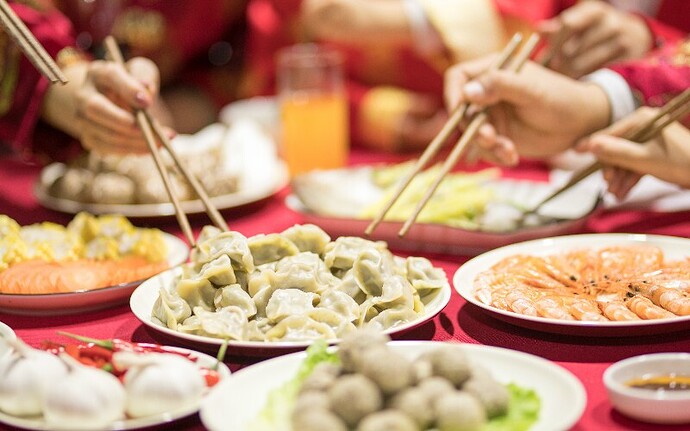 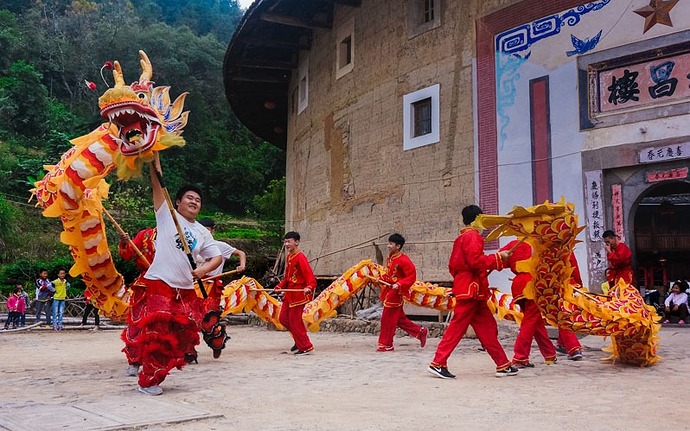 Considering the time difference, It’s not too early to start with the well wishes for the new year: 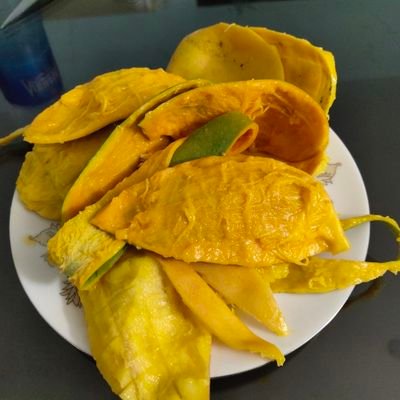 @koryodynasty
The British Museum tweeted about a South Korean government-sponsored event at the museum to celebrate Seollal, the Lunar New Year celebrated in Korea. It received a deluge of backlash. The tweet has now been deleted. twitter.com/hyunsuinseoul/… https://t.co/bKta11gHsn 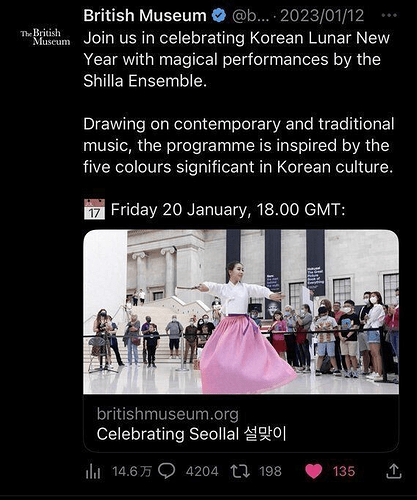 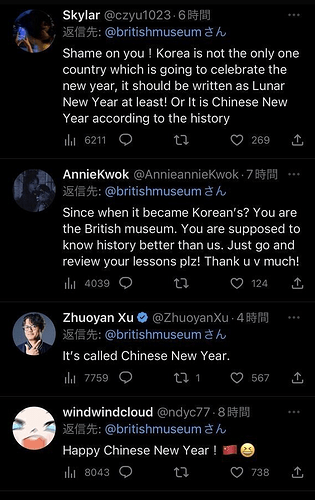 A tweet by British Museum about Seollal, the Lunar New Year celebrated in Korea (based on the Chinese calendar), is facing the wrath of the angry mob who say the correct term is Chinese New Year. https://t.co/5BGxQWhFlo
1 Like
chgoliz January 21, 2023, 7:50pm #6

So they’d better not celebrate anything from Canada, the U.S., Australia, or NZ then, because our language and culture is based heavily off of British influence.

China is not the only country that celebrates the lunar new year…it’s just the biggest.

Think of Carnivale, and Mardi Gras, Karneval/Fasching: you wouldn’t plan a spring program with the Germans and call it “Mardi Gras” or with the Cajuns in NOLA and call it “Carnivale”, right?

Which should only be celebrated in Mobile, AL, in the western hemisphere, if we want to be original about it. 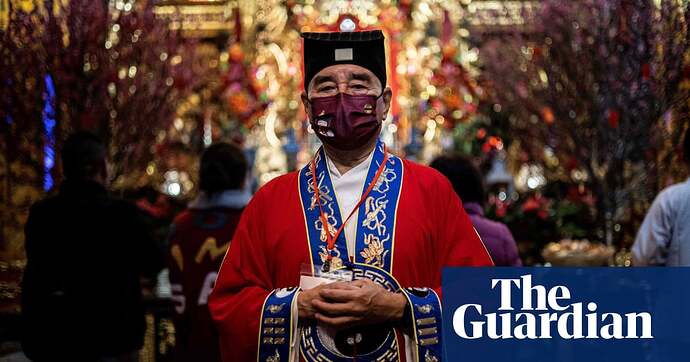 Lunar New Year 2023 around the world – in pictures

From Indonesia, Panama, Vietnam to Australia, families ring in the year of the rabbit 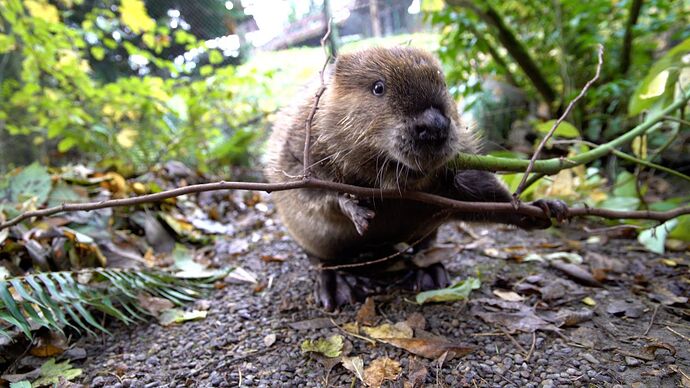 Portland doesn't have a famous groundhog but we do have Filbert the beaver. 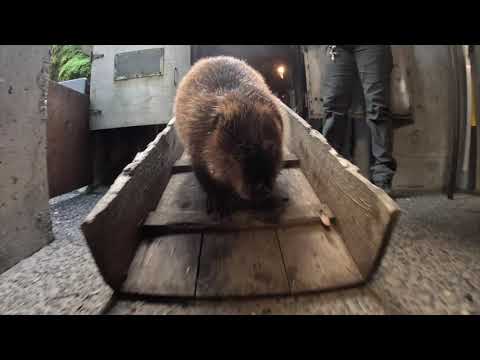