It was more. Hillary took Boston by about 15% which means the rest of the state. Although it will be about even for delegates in MA.

But again, it ain’t over till the last dog dies.

Some days I still have hope for the politics in my state.

And a refusal to move to OK, even if it does go to Sanders (with apologies to @ davide405)

Although Sanders won the Democratic primary here (and I helped!) I assure you that in the general election, the Republican candidate will carry the state.

Republicans getting out the vote: 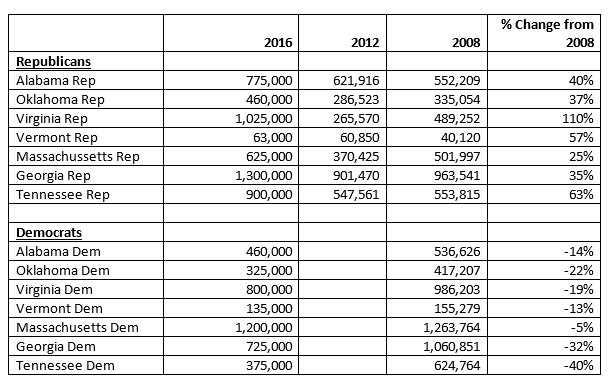 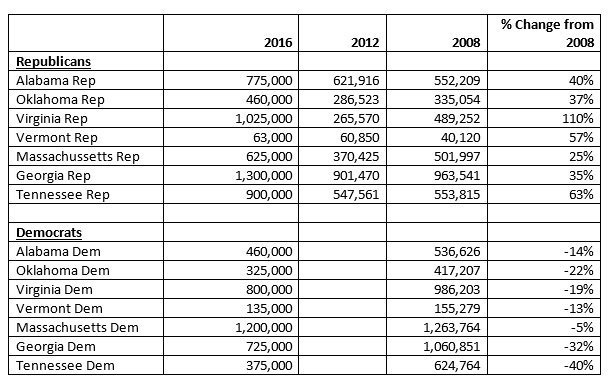 Billionaire Cartier boss returns from fishing holiday gripped with terror that the poors are going to start building guillotines
nemomen March 2, 2016, 6:21am #316

And the theocrats out for the court, and the Confederates out to celebrate the end of Obama.

It’s going to be a banner year for hateful fuckwit turnout; unless the Democrats match it (:cough:Bernie:cough:), we’re all screwed.

The Guardian has cool video gamey pixel gifs of each candidate

Aww. No Christie or O’Malley. I thought they had those.

Republicans started grandstanding about impeaching Obama before he was sworn in.

In other news of how deranged the GOP in Texas is: 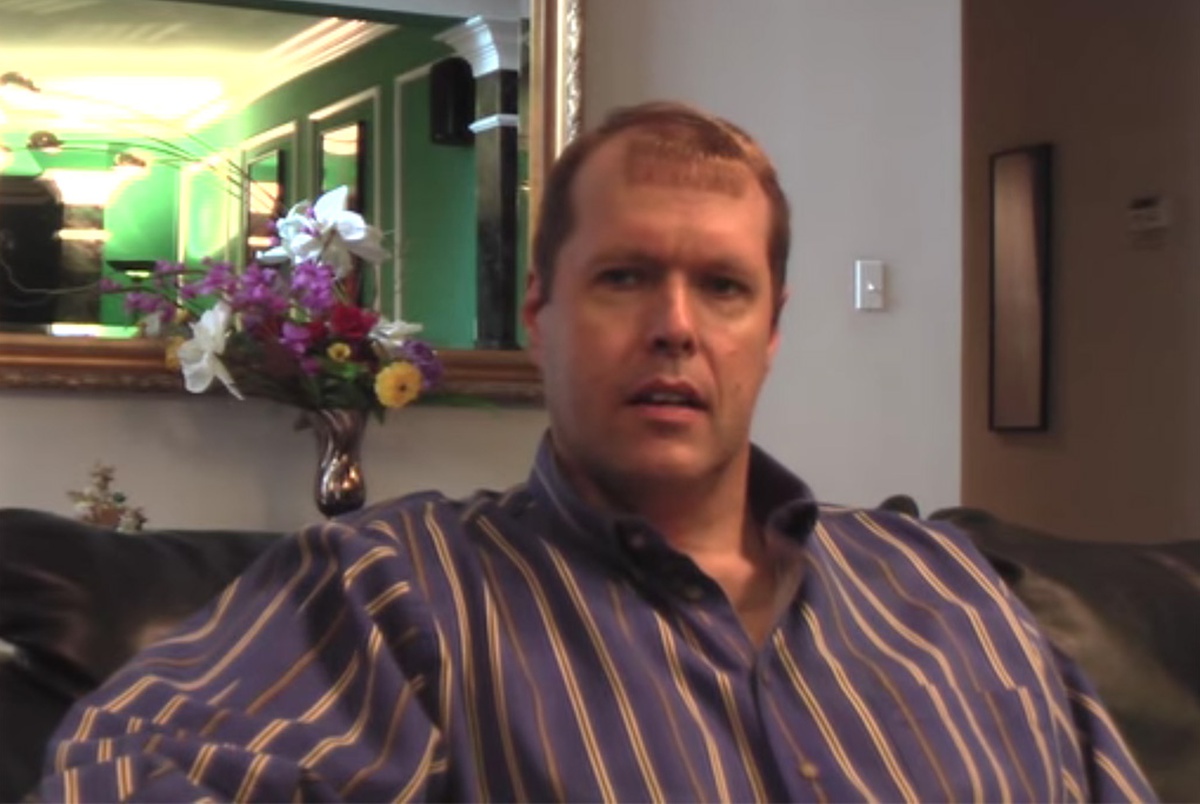 The newly elected chair of the Republican Party in the county that includes the Texas Capitol spent most of election night tweeting about former Gov. Rick Perry’s sexual orientation and former President Bill Clinton’s penis.

Guess they’ve rooked enough people out of money that there’s no reason to carry on. No sense in hanging around until the Egypt primary. But he did not formally suspend his campaign for the GOP nomination.

“Let me make it perfectly clear, Senate Republicans condemn David Duke and the K.K.K., and his racism,” Senator Mitch McConnell, Republican of Kentucky and the majority leader, said Tuesday on Capitol Hill. “That is not the view of Republicans that have been elected to the United States Senate, and I condemn his comments in the most forceful way.”

Because the best way to combat white supremacy is to obstruct the supreme court nominations of the popular two-term first-ever black president so that the very racist that you are chiding, Drumpf, can make his own nomination? 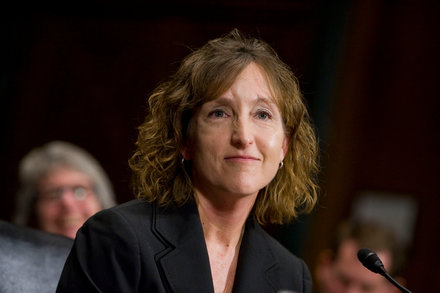 Jane L. Kelly, a public defender turned judge in Iowa, won quick and unanimous confirmation by the Senate three years ago to her current post. We can't do the Rubio thing anymore, Roger Ailes told a network host. 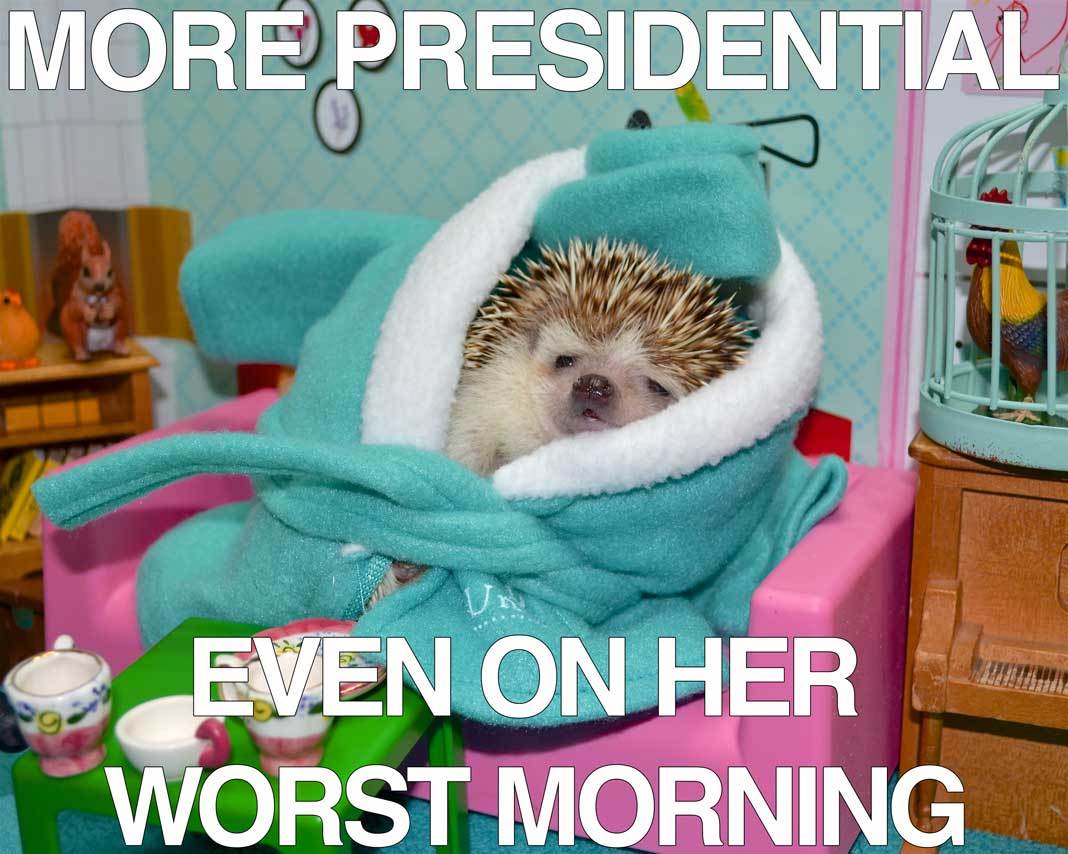 You realize you could quit your day job if you ran ads on her blog? 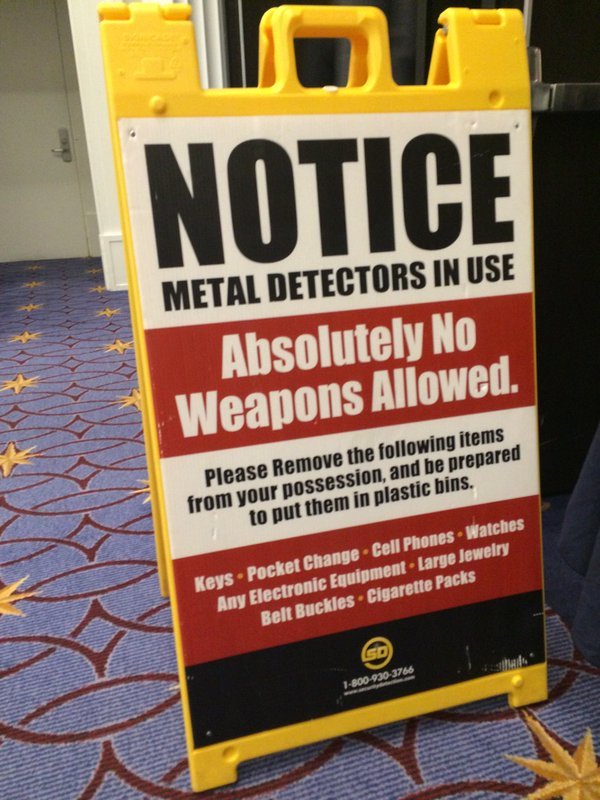