I think he managed to make a worse choice than Chris Christie.

Don’t you mean better choice? Because as history clearly shows, the GOP is all about being as vile as possible; in fact, continuing to push the boundaries of plausibility regarding how vile a human can be, let alone a human that people actually vote for. 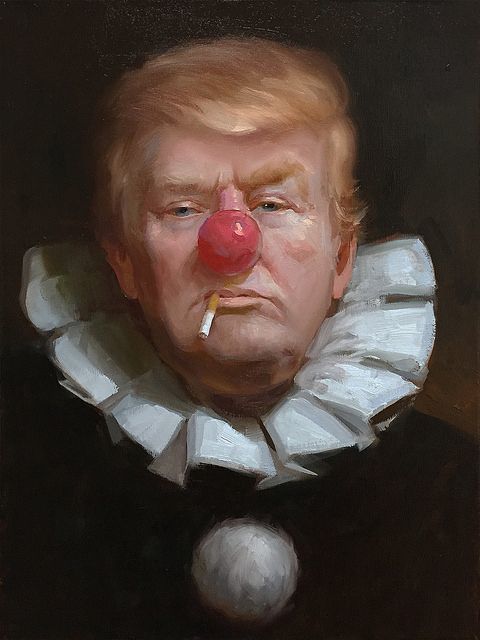 Effort does imply that it is intentional, and not simply the byproduct of some pathology.

It’s based on the accurate observation that “as awful as possible” is a reliable winning strategy within the GOP electorate. Republicans who tried to moderate their awfulness got primaried by the Tea Party.

Trump’s strategy isn’t based on winning over Democrats. He’s planning on getting out the base and trying to prevent anyone else from voting. The destruction of the Voting Rights Act made this possible.

Bet they’re delighted with their employee putting them in this position.

Quite some time ago:

I wonder how long till the secret service pays him a nice visit… probably not all that long.

We’re all part of the Matrix.

Unfortunately, the Architect grew up with 4chan.

Interesting article on the Beeb about Drumpf and the Amish. 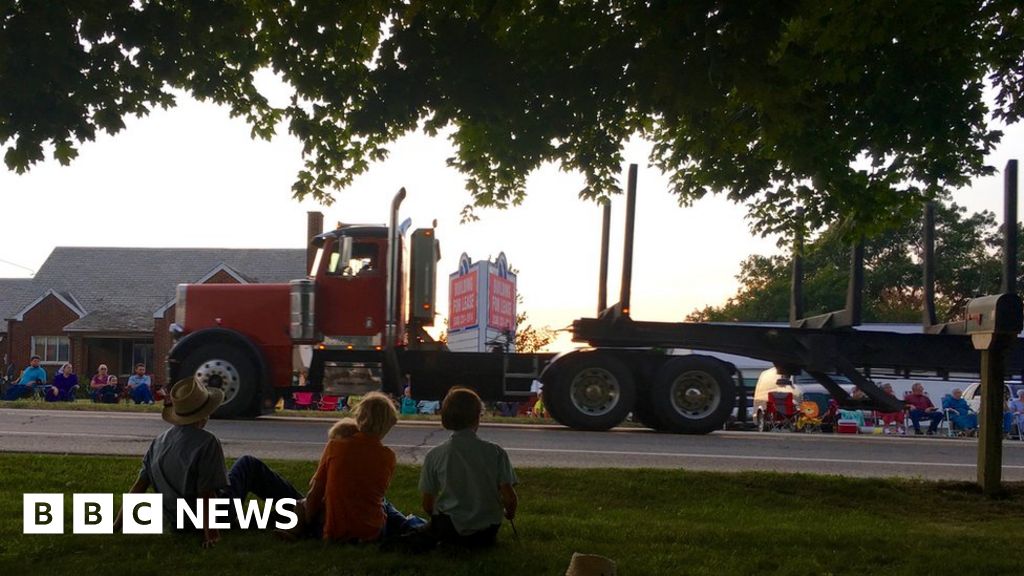 Will the Amish vote for Trump?

The Amish are a conservative, Christian group of people who don't watch TV, drive cars or use the Internet - and they don't typically vote in national elections. A group of Donald Trump supporters is hoping to change that. 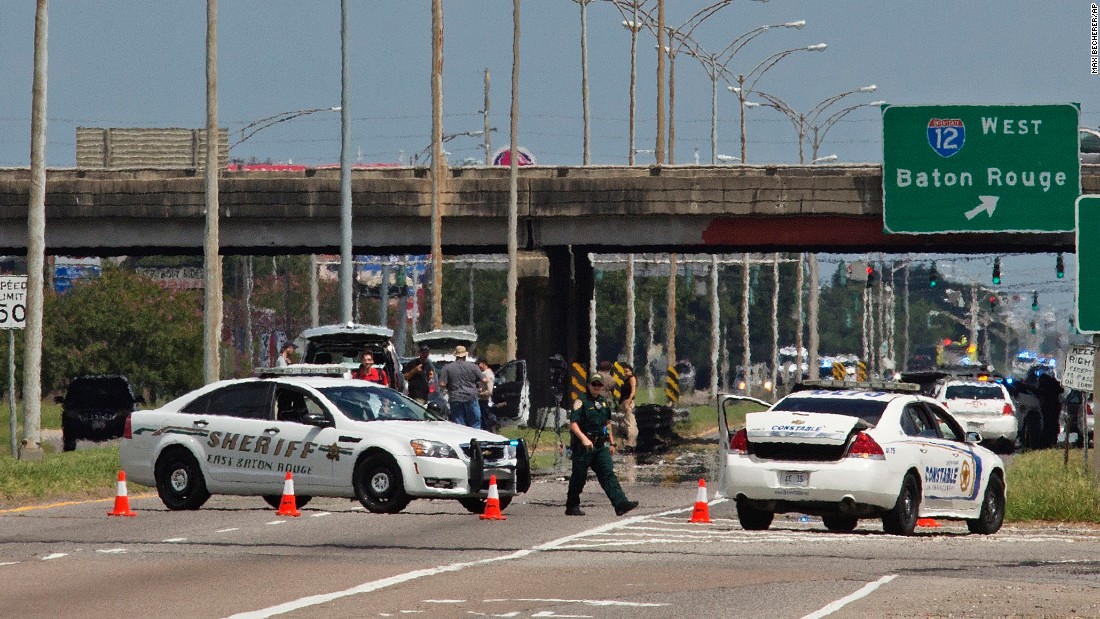 Cleveland police union asks for suspension of 'open carry' in wake of Baton...

If these forums are a bell-weather, that’s Three of the Horsemen of the Apocalypse.

The fourth is reportedly en route.

I finally got a chance to listen to last week’s This American Life. Doug Deason was an infuriating douche, but it was an amazing segment to listen to after Cracked’s interview with Chris Voss on negotiation. It speaks a lot to Trump’s low-brow brand of manipulation and the fanaticism of party politics.

Day 1 of the RNC and I can tell I’m going to have to cut back on my radio intake for the week. There’s only so much coverage I can take! Half a day and I already want to break things. 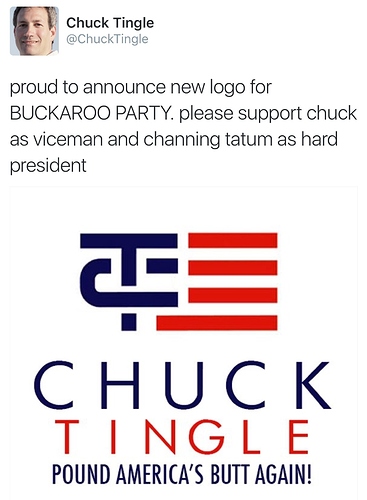 I’m kinda hoping he wins the Hugo after all, he’s freaking hilarious.

We’re being trolled by the guys running the simulator.

Holy hell, I can only hope these fucktards are trolling.

I haven’t read any of his books, but I love his twitter.

To be honest, I haven’t read his books either, but yes, his twitter is great, and I’m amazed at his reactions to the Hugos, Brexit… he’s obviously having a lot of fun with it.