I’m pretty sure I’d have installed some screening over that vent pipe by now. 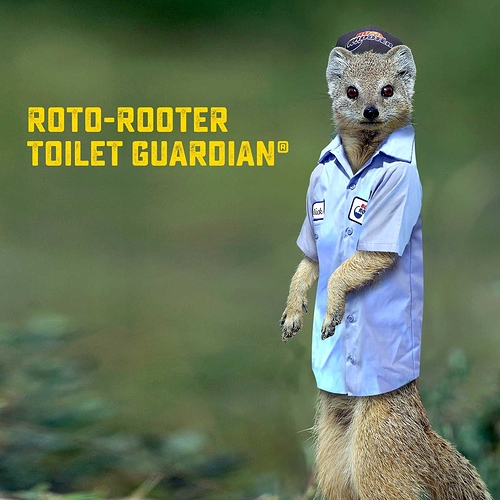 A good reason to install an incinerating commode. 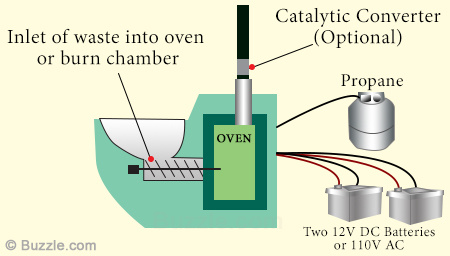 Good God! I thought the story was about one of these: 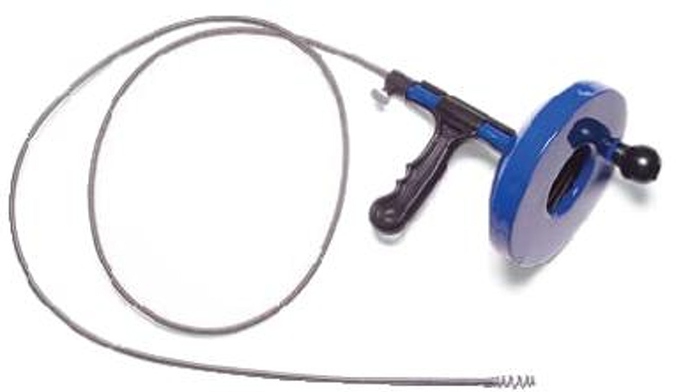 And for the sixth time in four years, this gal’s eggs remain uneaten by snake. 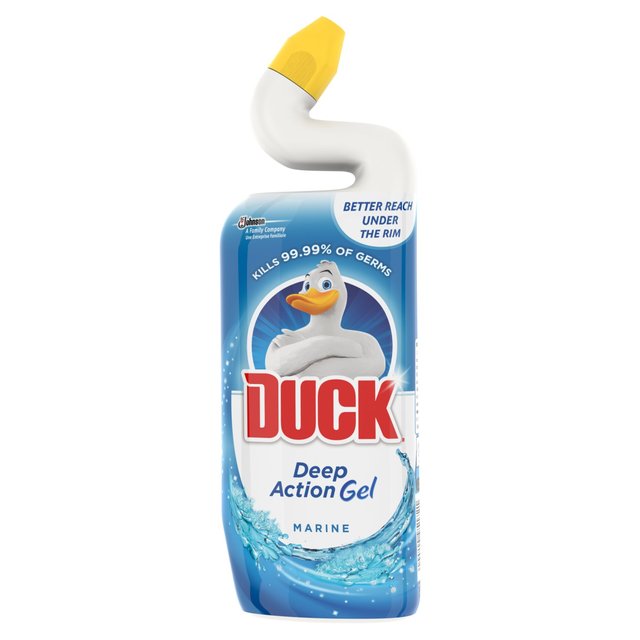 Well uh … I owe one of my speech students an apology for telling her “a snake will crawl out of the toilet and bite your butt” was NOT a good rebuttal to why snakes are good pets.

I’m pretty sure I’d have installed some screening over that vent pipe by now.

Amen. If snakes are getting in there, then so can a whole host of roof-roving critters. Obviously the stench of sewer gas is not going to dissuade everything from keeping out. Aside from not wanting to be responsible for torturing the poor things when they get go down the pipe and cannot get back up, their bodies could cause a blockage and then you’ve got nasty evil sewage water backing up into your basement.

I thought the story was about one of these:

My second thought was, “Where did he extract it from?”

Only one thing worse: toilet spiders.

There’s a song for that: “Redback on the Toilet Seat”

The materials are important, too. My mom had squirrels running around in the voids because the rubber flanges for the vent pipes had become brittle. The squirrels chewed through them and were dropping down into the house. I replaced the flanges with metal ones.

Having snakes in one’s toilet is a most unfortunate happenstance for sure, but I’m not sure why the guy in question is being called a “gentleman?”

I know, Andrea, dear; though usually, it’s not just doing something silly - its being a massive asshole, like:

Other than not venting his own plumbing better, I’m not sure how this guy qualifies.

At the risk of sticking my “neck” out, I’m gonna’ say that the tarantula was a plant.
Other than that, I’d be happy to see my snake friends once in a while.

Okay, so which is worse; snakes in the toilet or … 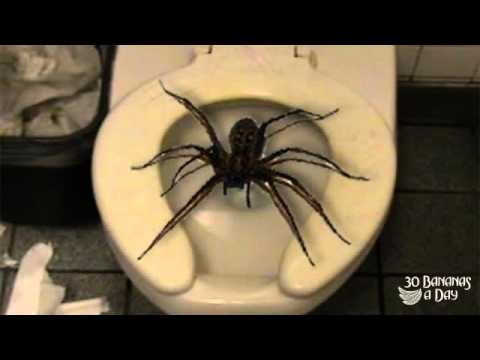 Only one thing worse: toilet spiders.

I can put a drinking glass over a spider, slide a card under the glass, and usher the beasite outside. Can’t really do that with a snake unless it’s a wee baby snake. So I’d say snakes are definitely less welcome in my washroom than spiders.

ETA: unless, of course, they are spider-eating snakes, in which case they can move in with us any time.