Somehow this reminds me of my 4 year old daughter threatening to never play with my wife’s iPad again unless she gets her way.

Assumed that it would be Jack Nicholson

And yet 70 yr old men are allowed to walk around Seattle, willy-nilly, with golf clubs in their hands…

It’s only the best people who have a lot of money.

i like that he’s wearing the glove, too. totally necessary to have a good grip and correct form when wrecking your sweet ride.

The writing in the video and on his t-shirt aren’t in Korean. I think it’s Arabic, but not sure.

You see what happens when you find a stranger in the Alps?!

Odds are that he lives in Gangnam?

Wrong procedure, this is the one to put voids into a Mercedes Benz.

now I wanna be rich too! 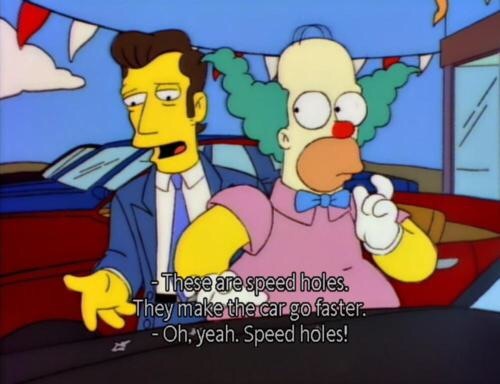 Silly gentleman. You obviously take the chip out before bringing the car back to the dealer for warranty repair.

A li’l Meguiar’s and those’ll buff right out…

And hey, if he’s looking to…just…well…give it away with all that damage! OH THE DAMAGE IS SO BAD! Take it off his hands for a tidy sum, without all that additional bullshit he put on there.

Golf club. It’s a gangster’s solution to every problem.