This right here is why Mindysan is so adamant about religion, and religious people, not being a monolith…

This might be a good political speech that we would support, but political speech needs to be separated from religious services in tax-exempt churches. I don’t like seeing megachurch pastors openly endorsing the republicans , and I don’t like this either, even if it is on the right side of the debate.

I can almost guarantee you that Republicans who’ve remained conspicuously silent during decades of Evangelical pastors politicising on their behalf from their tax-exempt pulpits are going to raise a big stink about this sermon – all the more so because it’s so eloquently honest and compelling.

This right here is why Mindysan is so adamant about religion, and religious people, not being a monolith…

The truth hurts, those that shun it.

And this is how churches finally lose their tax exemption

I heard this from Meidas Touch. Ouch, that burns so hard.

I really do believe in separation of Church and State. ESP. since these Christian Nationalists want to abolish it.

Right wing, white churches have been doing this for YEARS and getting away with it.

I’d also argue, that by circumstances, the Black church has always been political, and should not be punished for that.

GOP now in smoke-filled room, discussing how to target only that Georgia pastor and others like him.

Republicans […] are going to raise a big stink about this sermon

Which will somehow fall short of calling for the Johnson Amendment to be rigorously enforced. 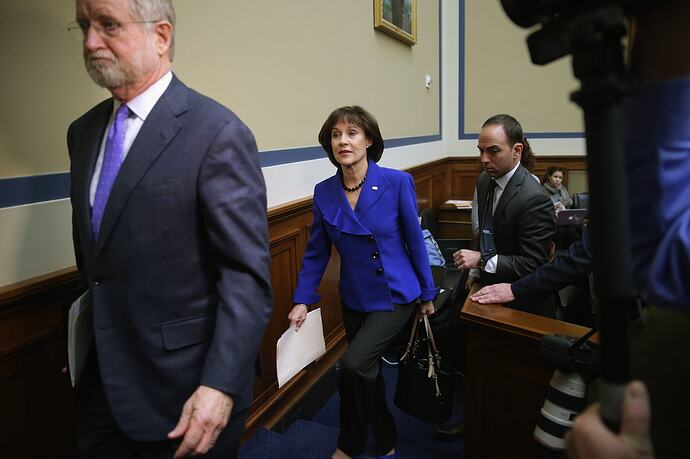 Conservative claims about the agency were not always supported, but the impact is real.