Go out with a bang using this handheld cremation cannon

Originally published at: Go out with a bang using this handheld cremation cannon | Boing Boing

Is there a “pre-launch” code?

The disclaimer on this thing almost certainly has to indicate the company is not liable if you use this to launch anything other than cremains, like non-dairy creamer.

I NEED footage of a trebuchet firing flaming zombie corpses into the sea so I can dub it with that voiceover.

Just out of curiosity, what is the likely outcome of firing the remains of a loved one directly at a living organism said loved one has declared to be their mortal enemy? Are we talking nuisance prank or grim vengeance levels of harm?

Oh gods, the pictures with it loaded with glitter, which is instant environmental micro-plastic pollution. I guess that would be perfect for the sort of person who “rolled coal” in life - going out in the most unnecessary environmentally polluting way… Hopefully that’s all paper confetti I’m seeing in the video.

When the camera panned over at the end, to show everyone wearing masks, I wasn’t sure if that was because it was filmed during the pandemic or just because everyone didn’t want to breathe in grandma. (Or both.)

Cremains typically contain bone fragments ranging in size from sand-sized up to an Airsoft pellet or small pea. Damage is possible and you’d probably get arrested for something bad.

Three years too late for Rip.

I feel like I could rig one up for much less than that. But hey, maybe you could sell it after use?

This seems to aggressively American. Instead of burning down forests for gender reveals, you can burn down forests in memory of your grandparent. Or combine the two events into one intergenerational blasting ceremony?

I hope they don’t try to market an uncremated version.

“Oh, you want the chum cannon!”

Oh, I wasn’t asking so much for me as for whatever unfortunate friend gets tasked with fulfilling my final wish…

Well, we know what video Caitlin Doughty needs to make next…

I want my remains ground very fine so my kids can load them in salt and pepper shakers in all the local restaurants and later announce that the town can just Eat Me.

Oh gods, the pictures with it loaded with glitter, which is instant environmental micro-plastic pollution. 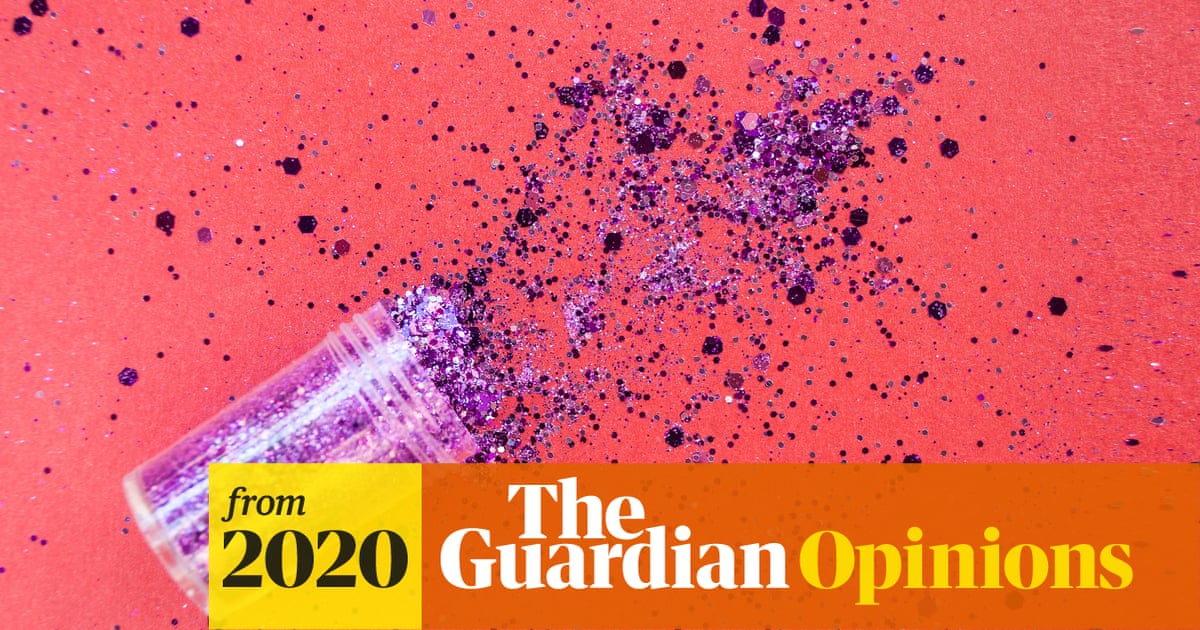 Glitter is an environmental abomination. It's time to stop using it |...