Oh, jesus. That’s a brutally beautiful juxtaposition.
And now I am crying again. >.<

Those two pictures made me sadder than anything I’ve heard today.

Last line of a poem in Nimoy’s second-to-last tweet:

One to beam up.

Goodbye, Mr. Nimoy. And for you, now, the mystery.

“By Grabthar’s hammer, by the suns of Warvan, you shall be avenged.”

One of my favorite Spock scenes. I don’t give a damn that they re-used footage from ST:TMP. To this day, “We are clear and free to navigate” is a benediction in my circles.

“It is a reminder to me that all things end”

That picture is both beautiful and terribly sad. A true reminder that all things end.

My friend Steve had this to say: “Don’t worry, it’s only temporary. Spock won’t be born for another ~215 years.”

Leonard Nimoy was a part of that. 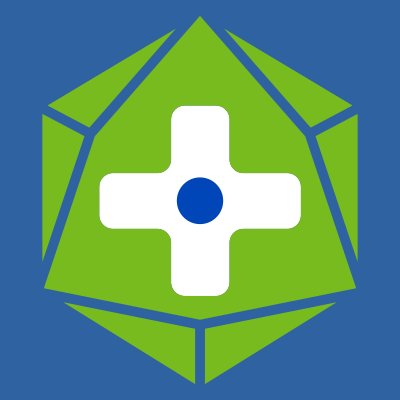 This is awesome >> Star Trek Online players paid their respects to the memory of Leonard Nimoy on the Vulcan planet. http://t.co/zZT7AgZeb1 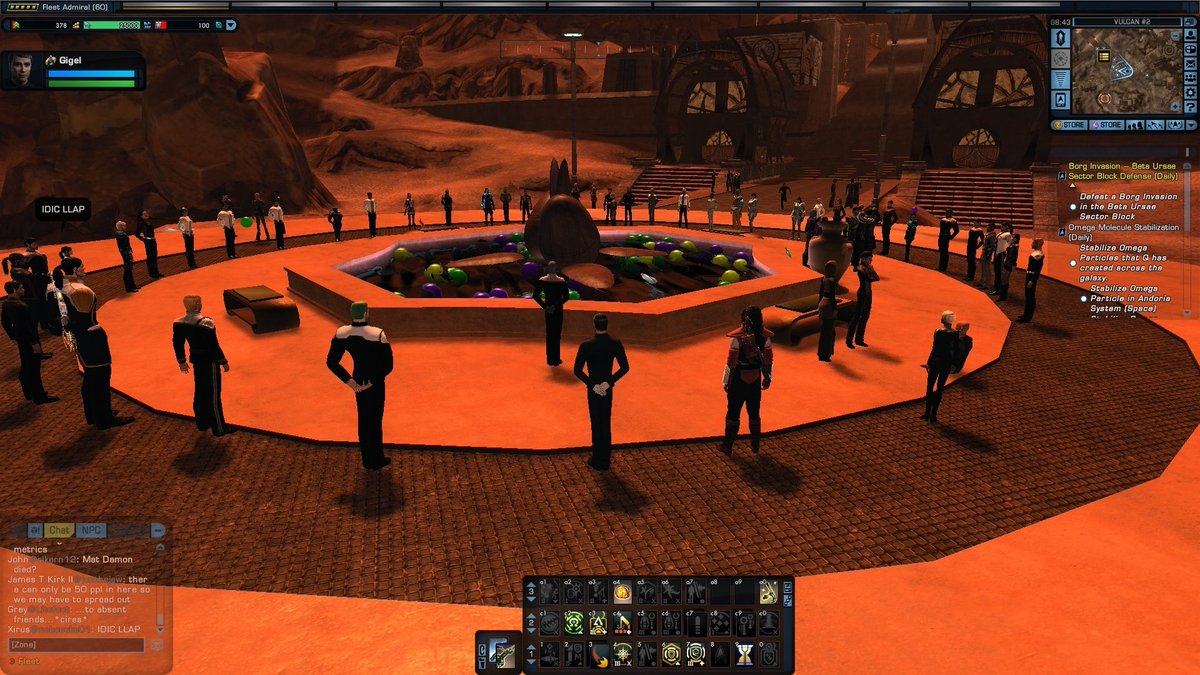 He was one of those figures from my childhood I gained an even deeper appreciation for as I grew older.

He was not always a logical fellow, and I never did care for his music other than just how ‘fun’ It sounded to make. However the guy had a full rich life.

Now only Shatner remains of the trinity.

Thank you for posting that great picture, I’ve made an edit I think you might appreciate.

I like to think most people who were into the original Star Trek were first-and-foremost Spock fans.