Empire was released 4! years earlier. A claim from the Disney lawyer mob could very easily be made that Gizmo’s appearance was cribbed from Yoda.

And now because I will take every opportunity to post it, I present “my stick”

yeah! if it were an issue of prior art, gremlins is the “Imitation is the sincerest form of flattery that mediocrity can pay to greatness” to the star-wars creators.

I think this was a case of convergent evolution.

I mean, they have a slight case, sure. But, and hear me out on this: he’s really an out-and-out copy of Yoda! Hah! Gotcha, Disney!

I mean, there’s only so many forms a cute little monster can take. After a while there’s gonna be overlap. You could make an argument for Stitch (of Lilo &) just as well.

If everything here is just about the ears, and I do see the draw, owning some good’uns myself, is that why Robert Patrick got cast in T2? 'Cos he’s like a really tall Yoda? Or maybe eleven Gremlins standing on each other’s shoulders?

The George Lucas Talk Show got DMCAd half a million ways over their Grogizmo t-shirt at the very start of the Mandolorian. 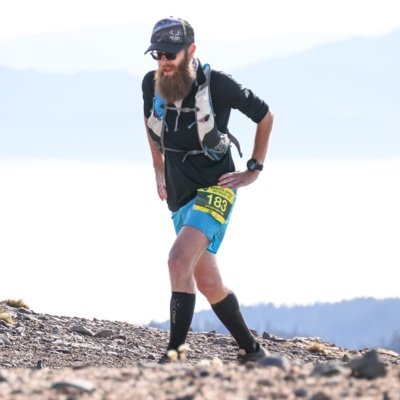 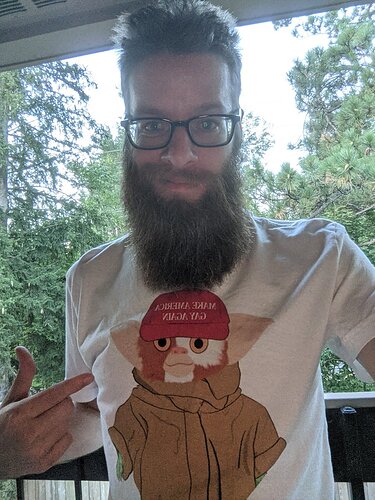 When asked for comment Robert Patrick had no immediate response.

Same argument could be applied to Gizmo being copied off ET. Non verbal creature acting cute and stuff. Antics ensue.

Isn’t that kinda like saying Baby Boss is stolen from Look Who’s Talking?

Why would he bother? It’s all just a Babylon Five rip-off anyway.

Yep give anything the proportions of a baby and we’re programed to hug them, burp them and whatever else they need. I can’t see much of a case here.

My first thought was, “What, he’s only mentioning this now?”

My second thought was, “Oh, yeah, that Gizmo TV series is still coming out, isn’t it?”

Gremlins: Secrets of the Mogwai

Gremlins: Secrets of the Mogwai is a 2022 American computer-animated fantasy comedy streaming television series that is set to be released on HBO Max in the United States. The series will consist of 10 episodes and serve as a prequel to the 1984 film Gremlins and its 1990 sequel The New Batch. Set in 1920s Shanghai, East China, Secrets of the Mogwai tells the story of how 10-year-old Sam Wing met Gizmo, a young Mogwai. It was written and executive produced by Tze Chun. Darryl Frank, Just The f... 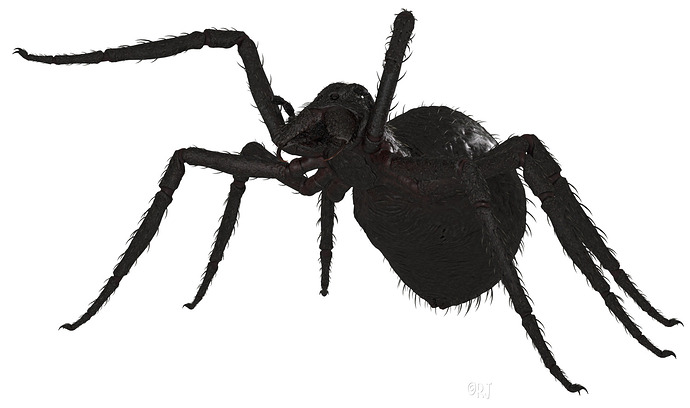 You didn’t do the baby proportions. If you do…I know some people have arachnophobia too strong for it to work, but otherwise the result looks pretty huggable. 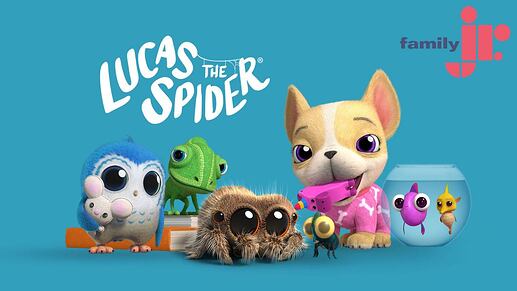 but he’s got his little arms up for a hug…