[not to make light of domestic murder]

Will her own book be thrown at her?

I hope they charge her with Offenses Against Common Subtlety as an aggravating factor.

What if the song was ironically named because none of the scenarios Alanis mentions are actually ‘ironic’?

In real life, she appeared to follow some of her own advice, at least according to police. Rather than hire a hit man, she allegedly pulled the trigger herself.

So she just… shot him? You’d think Miss Forensic Files would have some sort of plan. Have someone use her credit card across town or something.

This actually is sort of baffling to me. Seems like if you’re going to take the time to write out all of that, in the process, you’d stumble upon some better options than murder for ending a relationship. I guess I’m assuming too much with that though, maybe some people really just want to actually murder some one deep down.

Another way to look at is she just obsessed about killing her husband a lot, because she really wanted to.

I think she changed her mind about the bit of advice regarding jail and freedom; maybe she just thought she’d be more free in jail.

And let me say clearly for the record, I don’t like jumpsuits and orange isn’t my color.

She was arraigned Thursday, appearing in blue inmate clothing

Well, they do say that you should write what you know.

I think I see the problem; she never took Annalise’s course: 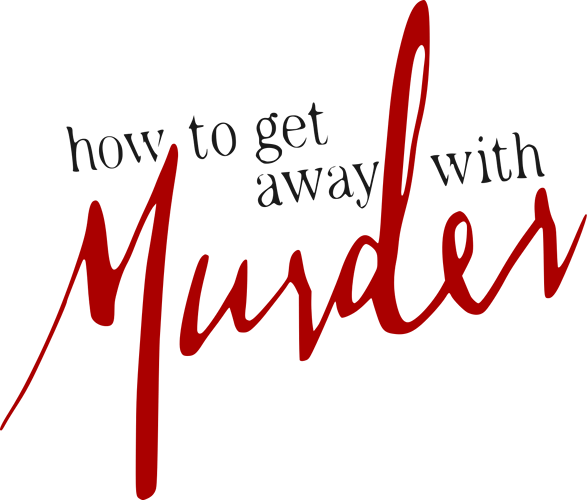 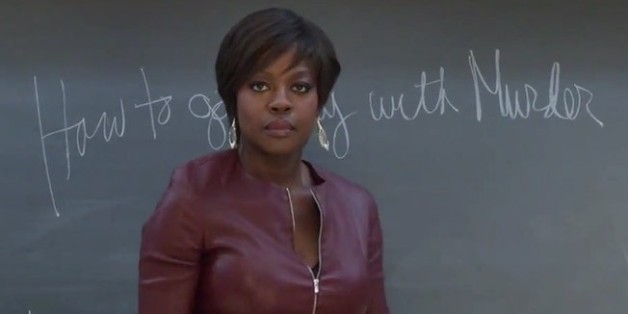 How inept can she be to not think she’d be the Prime Suspect?

That’s the thing; most people who kill someone don’t plan it out first - it’s usually a spur of the moment “crime of passion” where the person acts before thinking.

And yes; the spouse or significant other is usually the first person suspected.

Reminds me of this misogynistic oldie: 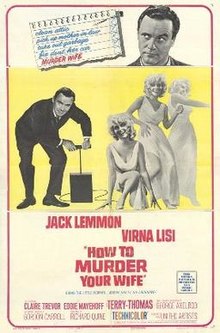 How to Murder Your Wife

How to Murder Your Wife is a 1965 American battle-of-the-sexes satirical comedy film from United Artists, produced by George Axelrod, directed by Richard Quine, that stars Jack Lemmon, Virna Lisi, and Terry-Thomas. Director Quine also directed Lemmon in My Sister Eileen, It Happened to Jane, Operation Mad Ball, The Notorious Landlady, and Bell, Book and Candle. The comic strip art featured in the film was credited to Mel Keefer, who drew newspaper comic strips such as Perry Mason, Mac Divot, and...

I think that I have stated that although I am not married to my partner that each of us:

We aren’t in a relationship but rather a tontine on who gets to keep the books and LEGO.

On the plus side, her book sales are up.