Happy Days' Potsie is running for mayor of Ojai, CA. Fonzie gives him two thumbs up

Does The Fonze live in that town or did he just admit to voter fraud?

I just hope Chachi stays out of politics.

Celebrities running as politicians is such a scary trend. And as measures A and B in Ventura County reveal, we are living in a post hitting-the-jukebox-to-solve-the-problems world. Hell, Potsie didn’t even actually hit the damned jukebox.

I don’t know anything about Potsie’s platform, but anyone who gets Henry Winkler’s endorsement has to be a decent human being.

I guess I disagree. Trump was crap, but we could get a good one.

Any word from Ralph Malph?

anyone who gets Henry Winkler’s endorsement has to be a decent human being.

There was a very short-lived 1994 sitcom that cast Winkler as some kind of obnoxious conservative political commentator. I believe they even got Limbaugh to guest star in the pilot.

Probably best for everyone involved (Winkler included) that it was canned after 6 episodes. 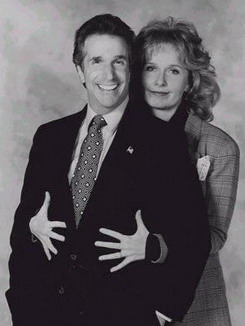 Monty is an American sitcom that aired on Fox from January 11 to February 15, 1994. The series starred Henry Winkler as Monty Richardson, a loud, obnoxious conservative TV commentator. Richardson had also written a best-selling book titled I'm Right. I'm Right. I'm Right. Shut Up. The series also starred Tom McGowan as his executive producer and David Schwimmer as his left-leaning son. Monty hoped to capitalize on the same family dynamic that made the television show All in the Family a su The s...

In the early 1980s, we were coming back from a family trip and when I got off the airplane, I had to pee. So I went into the airport bathroom. At the same time I stepped up to my urinal, Anson Williams stood up to the one immediately next to me. At the time he was pretty famous. For years I’d tell people that “I peed next to Potsie!” I don’t say it much anymore. It’s lost currency because the young ones have no idea who Potsie was. But yes, it’s true, I did pee next to Potsie.

Williams did do a pretty good job serving as U.S. Retro Secretary. 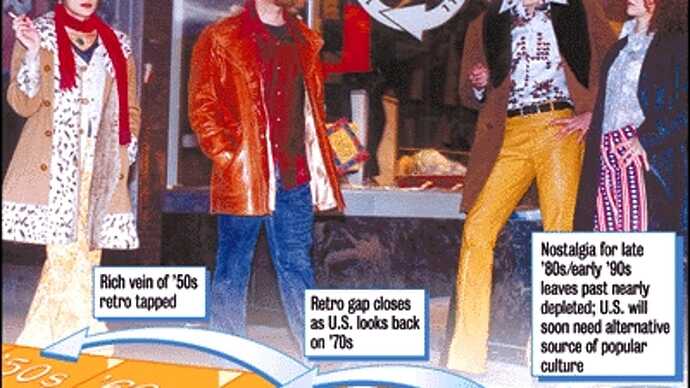 U.S. Dept. Of Retro Warns: 'We May Be Running Out Of Past'

I think he was last seen sitting on it.

Donny Most is doing okay with small clubs and dinner shows.

Does The Fonze live in that town or did he just admit to voter fraud?

He just smacks the side of the voting machine and, ay, oh! - he’s in-district.

Celebrities running as politicians is such a scary trend.

Except, I don’t think Anson Williams can be considered a celebrity.

Running for office in a town of 7,000 with an area of 4 square miles isn’t really a politician either.

He probably loves his community and has some ideas.

Don Most, Actor: Happy Days. Don is probably best known for his co-starring role as Ralph in the long running television series "Happy Days". During this time, he worked with such emerging talents as Ron Howard and Garry Marshall. Recently, Don was...

Yeah, I get skittish whenever these people open their mouths regarding politics.
You never know which way they are going to skew.

Like, Jon Voight… Holy shit that guy is nuts.
He was such a great actor. Now, he’s unwatchable.