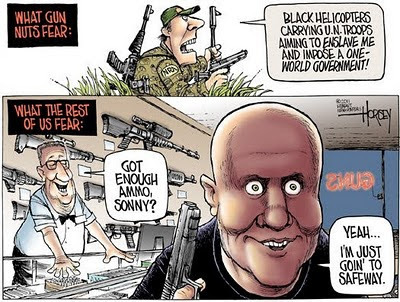 The rest of us are just completely appalled by that sad excuse for a store bought pie. I mean, that thing was hideous even before somebody dropped their greasy piece in it. 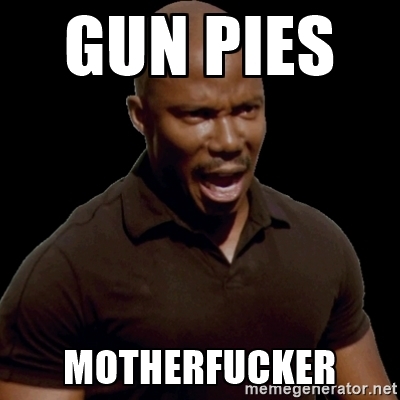 This is only going to encourage someone to try sticking a weapon into a baked good and thereafter into an oven at 400 degrees, with predictable results.

Pffft, they didn’t even bake the gun into the pie. Their heart wasn’t in it.

“Do you smell what the Glock is cookin’?” 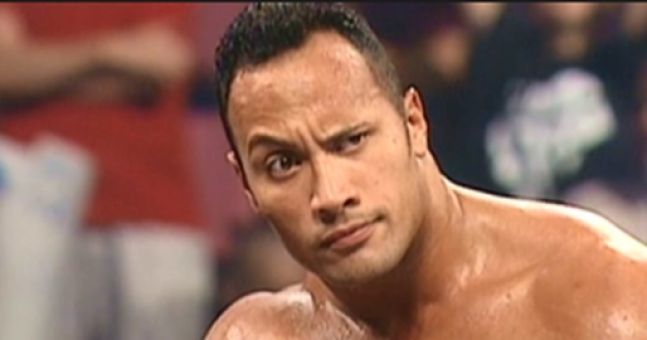 ETA - Also Glock is Austrian, maybe that is how they do things over there.

Nothing says loving, like a glock in your oven!

Wouldn’t the pie clog the gun? Asking for a friend.

If someone gave me that pie, I would be disappointed that most of the pie was probably inedable.

However, a pie with a gun in it is generally much more valuable, selling second-hand pies doesn’t have much of a margin, but you could get good money for that gun.

Glocks are pretty reliable even when covered in sand and mud. You just don’t want the barrel plugged or it will cause the barrel to fail. A little pie wouldn’t hurt it.

Super glad you asked. Glocks and AKs are great at this stuff. I think you can’t bake a Glock into a pie because about half the gun is polymer and would melt, but here’s a Glock with pumpkin pie filling:

Here’s an AK versus cottage cheese, peanut butter, and a ham sandwich:

Only because Zardoz was playing at the theater last Friday:

Glad you posted this, I guess, because, despite being completely not a gun person, my instantaneous reaction when I saw the photo was, “That poor gun!”

Some part of my brain clearly has never gotten over the early childhood tendency to personify everything.

Not a fan of plastic guns, and it would probably go all melty during baking.

And it will never make it past the prison guards. Stick to the traditional file.