A day of happy meat? 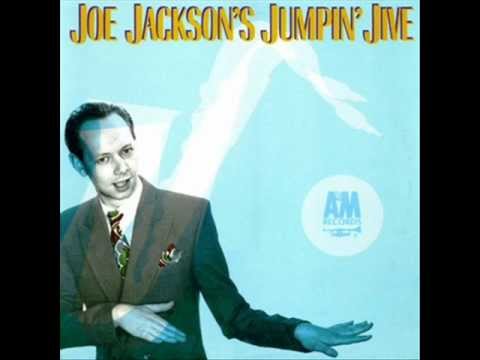 A Japanese meat and greet can be surprising! 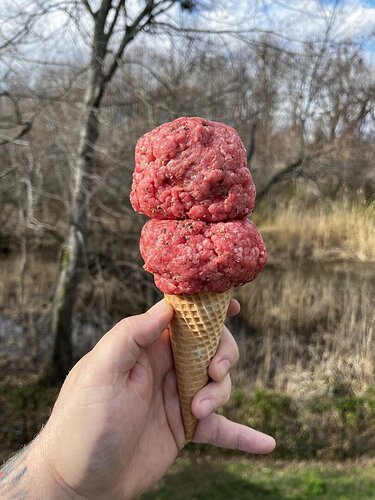 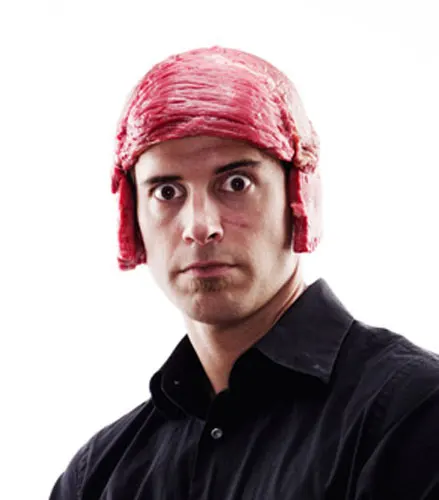 Lady gaga raises you a dress, boots and a purse 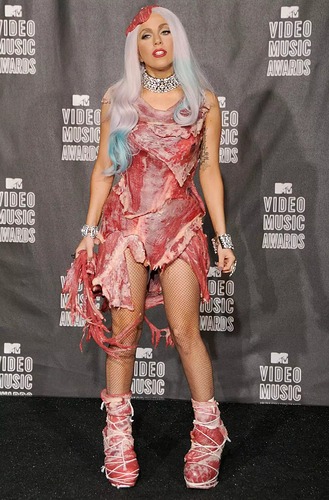 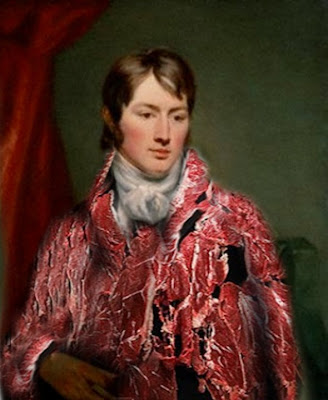 Unknown if he could sing or dance.

No clue on dancing ability, but he can rock the everlasting fuck out of an ascot. ^____^

This is incorrect. The number 9 has more than one pronunciation in Japanese. Kyū is in fact pronounced like queue, but ku (as in cool without the L) is a perfectly valid pronunciation.

For example, Japanese call multiplication tables 九九 (kuku, or nine-nine), because there is no reason to memorize multiples of ten, so they only go up to nine times nine. In this case, Kyū would be the incorrect pronunciation, but in many cases, you can use either. 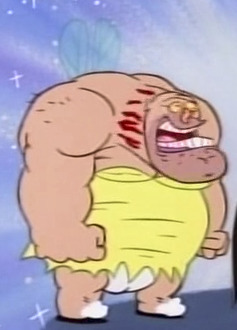 I naturally had hummus, tabouli, and pita today

So, what do you eat on Pi Day? (Inquiring minds want to know!

18 posts in and nobody has mentioned They’re Made Out of Meat yet? 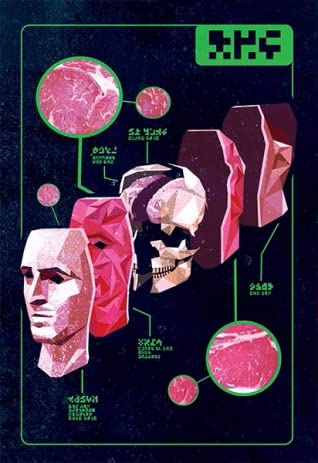 I am disappoint, BB Mutants.

Y’know, I rarely get hip to stuff like this in time. I usually learn about them 3 days too late.

At least I manage remembering to post Al Capone stuff on Valentine’s Day.

Thanks for posting this, I’ve only heard an audio version of “They’re made out of meat” via The Truth: 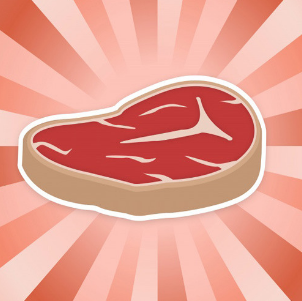 They’re Made Out of Meat — The Truth

Watching the video you posted gave the text a whole new dimension. ^____^

Every day is meat day!