That is a great idea worth trying. Thank you. Cheers!

A simple meal of grilled ono with creamy polenta and fresh basil. 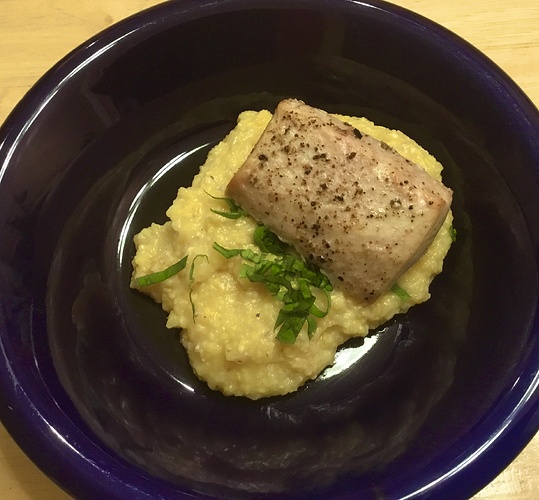 I made a big batch of cheese blintzes and had some crepes leftover, so they got filled with mushrooms and leeks in a béchamel sauce, covered with a bit more of the sauce, topped with a nice cheese and broiled. Previously this week it was stuffed cabbage rolls, stir fried chicken and rice, and shrimp and grits. I’ve used all of the last batch of shrimp stock, but there are plenty of shells is the freezer so that’s on the list for later this week.

Yum to all, but especially the repurposing of those crepes sounds truly delectable! I’ve never thought of using them in a kind of casserole like that. Adding to my list.
Not as delectable, but this weekend we made fun pancakes. Split one batch of batter into 2 squeeze bottles, added cocoa powder to one, and drew different patterns with the 2 colors for our pancakes.

In one of my cooking classes we made three colors and the kids had a grand time.

the repurposing of those crepes sounds truly delectable! I’ve never thought of using them in a kind of casserole like that.

Think of them as French enchiladas!

BtW, I have this machine and I love it. I have owned a multitude of fine Italian espresso machines. But the ease of use and a built in grinder has made this one my favorite. 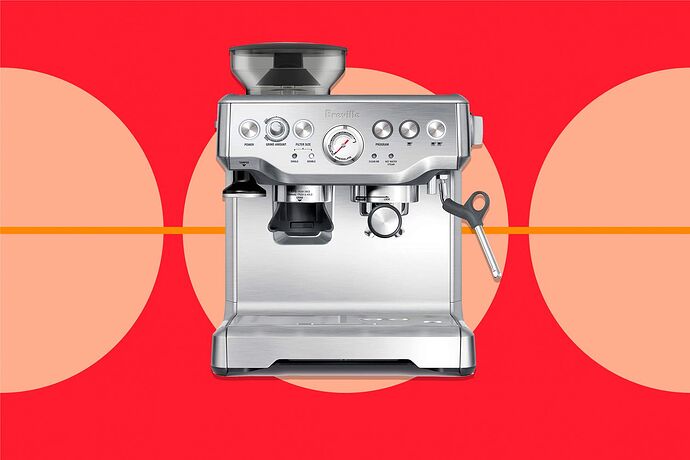 he now-$628 Breville Barista Express is a super-charged espresso machine. It has an integrated grind-to-water-pressure system to ensure the perfect pull of espresso each time, and a sleek countertop footprint. Snap it up while it’s over $100 off at...

We stayed at a place that had a similar one. I’m still trying to justify the expense, while daydreaming about it. 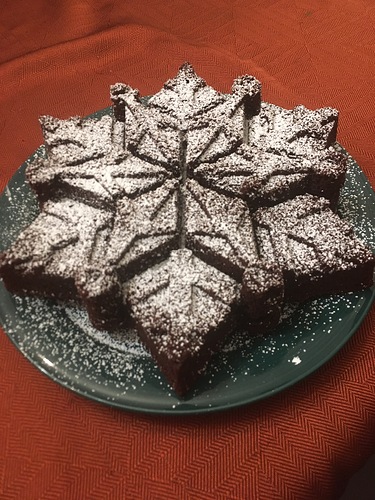 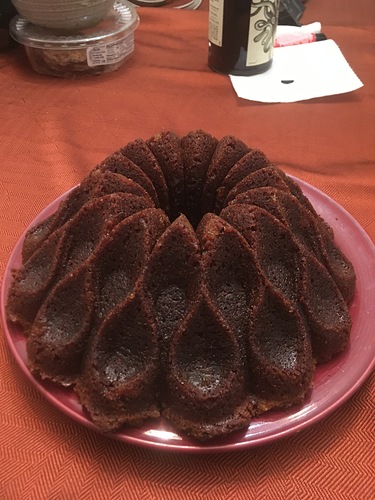 image3024×4032 2.26 MB
A gingerbread from Richard Sax’s Classic Home Desserts, and the recipe from the Nordic ware site for the snowflake pan. I would have made yet another cake, but it’s just me and mom and neither of us really needs more baked goods.
10 Likes
Wayward January 25, 2023, 2:55am #1378

My proofing baskets are not releasing the risen loaves. I flour them generously, I don’t put them away damp, my basic dough hasn’t changed. Internet said to just knock the excess flour out and let the dough season the basket. A different part of the internet said to scrub them out each time. I’ve tried both, still sticks, and I have to gently pry the dough away when I flip them over.

@BakerB (and anyone else) any suggestions?

I downgraded from a $3000+ La Pavoni (used) that was gifted to me.
I kind of saved up for this Australian one. I had their stand alone grinder that I was very pleased with. That same grinder is built in to this model.

We did something similar - moved into a new house with a built-in coffee machine (!). It made terrible coffee and when I read the reviews it looked like it had never made good coffee. I also discovered it was >$4000 AUD new(wtf?). Between terrible coffee and being fiddly to clean we tossed it and bought a Breville which looks similar (may be the same?) and has the built in grinder. Makes fantastic coffee.

Wow, they look amazing! What sort of pan was the bottom one cooked in? I;venever seen anything like that.

It’s one of Nordic Ware’s fancy shapes-the crown Bundt pan. I have a few of the more fun shapes, but I don’t use them all that often.

So, I tried baking some No Knead Bread…without great success…

Much better this time 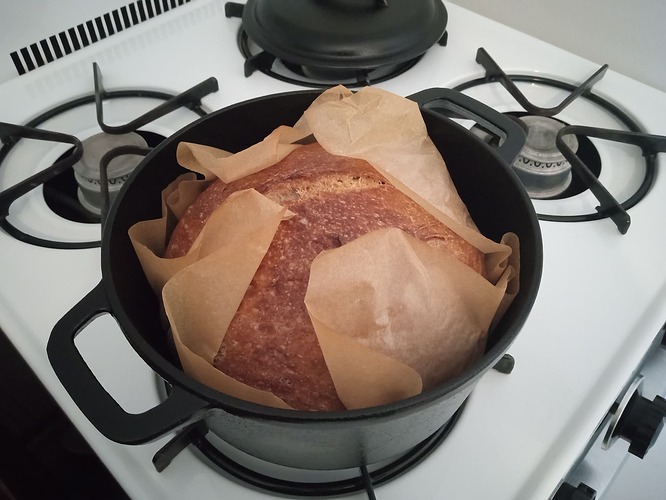 I didn’t see the “much better this time”, and was wondering why you didn’t think that was a perfectly lovely loaf of bread!

Thanks! I must have made a mistake measuring the flour the first time. I’ve baked regular double-rise yeast bread for decades, but a friend sent me his personally tweaked version of the no-knead recipes, so I thought I’d give it a try, and I really hadn’t known what to expect the dough to be like.

Also, I got a cast iron Dutch oven!

the banana tree has finally overwhelmed us - even the neighbors don’t want any more! the last dozen or so left on the tree started to split and drop to the ground, so i had to resort to making banana bread. not your gramma’s banana bread, no. this one goes to eleven! miso banana bread with roasted, salted pecans and cardamom. outstanding! even better toasted with a schmeer of marmite. oh, the salty and the sweet! 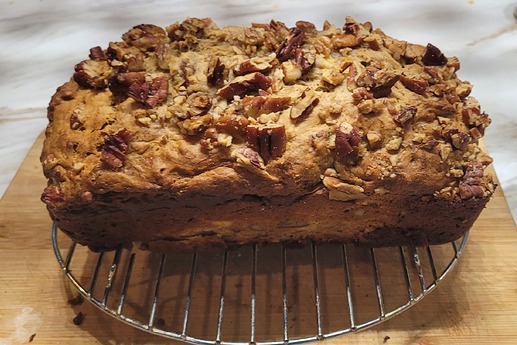 White miso, I assume? You simply MUST give us the recipe…that looks splendiforous!

For future reference, if you freeze bananas, they last a very long time and then can be dropped into your morning smoothie or simply whirled on their own in the blender to make a simple ice cream. That way you can spread out your banana intake over all 12 months!