Harbor, a castellated abbey for the rich to flee the pandemic

Camilla: You, sir, should unmask.
Stranger: Indeed?
Cassilda: Indeed it’s time. We all have laid aside disguise but you.
Stranger: I wear no mask.
Camilla: (Terrified, aside to Cassilda.) No mask? No mask!
The King in Yellow, Act I, Scene 2 .

All those yahoos who wanted to bum-rush Area 57 – where are they now, when we need them?

Guests will be screened for Covid-19 before being admitted

Ah, yes. Whole US states are facing shortfalls of direly needed tests for people with symptoms, but these symptomless gentry will all get their own tests, for a price.

They’ll get there and it’ll be a soylent green factory?

The red death had long devastated the country. No pestilence had ever been so fatal, or so hideous. Blood was its Avatar and its seal – the madness and the horror of blood. There were sharp pains, and sudden dizziness, and then profuse bleeding at the pores, with dissolution. The scarlet stains upon the body and especially upon the face of the victim, were the pest ban which shut him out from the aid and from the sympathy of his fellow-men. And the whole seizure, progress, and termination of the disease, were incidents of half an hour.

But Prince Prospero was happy and dauntless and sagacious. When his dominions were half depopulated, he summoned to his presence a thousand hale and light-hearted friends from among the knights and dames of his court, and with these retired to the deep seclusion of one of his crenellated abbeys. This was an extensive and magnificent structure, the creation of the prince’s own eccentric yet august taste. A strong and lofty wall girdled it in. This wall had gates of iron. The courtiers, having entered, brought furnaces and massy hammers and welded the bolts.

I am somewhat comforted in my knowledge from science, history, and literature… such endeavors always seem to be futile hubris that ends up poorly…

When’s carousel? When you run out of money? 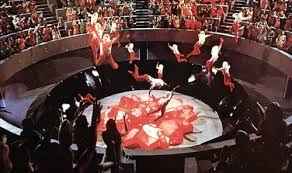 This is a brilliant plan. Gather together a bunch of rich assholes who think rules are for little people, and put them in a situation where their health depends on all of them following the rules.

Expect the same thing to take place at Mar-a-Lago.

I’ll gladly volunteer to be the Uninvited Guest.

Boy will they be surprised when they come out to see this!

Who said they’re ever getting back out? 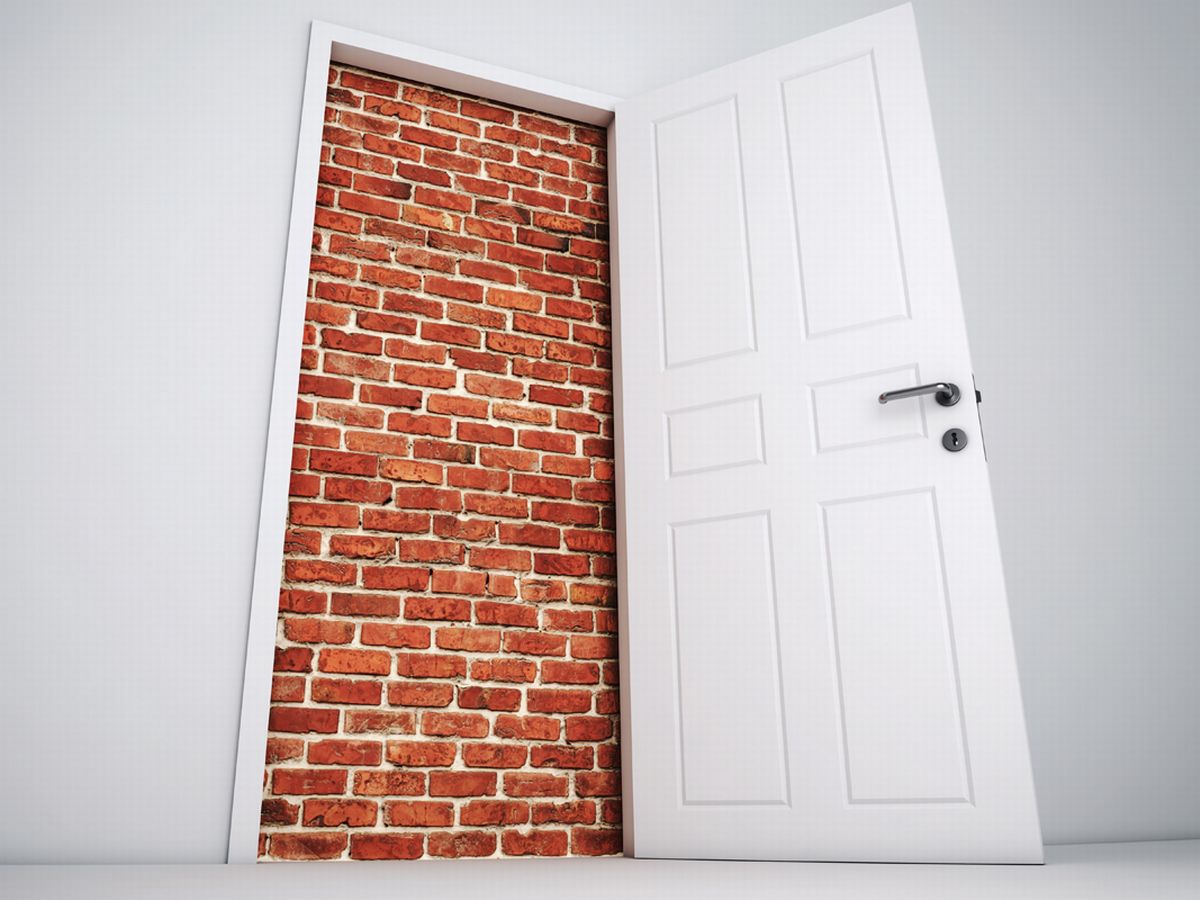 I shared this on Reddit in the “Should they cancel?” frenzy for Burning Man. Was sort of sad that nobody seemed to have gotten it.

Harbor is a community of makers, thinkers, and doers

so that they can freely participate in open mics, fireside chats, daily yoga and parties without worry of infection.

So instead of making or doing anything, they’ll just hang out?
This is mean but I hope a non-symptomatic covid-19 infected person gets in.
$3000 each. That could be doing so much good right now.

So you see their Masque of the Red Death and raise them A Cask of Amontillado.

Hey, if you’re gonna go ‘Edgar Allen Poe’, then go all in.

On the corner of 31st and las Plamas in Thousand Palms CA?

Hey, if you’re gonna go ‘Edgar Allen Poe’, then go all in.