Hashtag of the Day - #FoxNewsFacts

Going nicely on the Twitters at the moment is #FoxNewsFacts
After Steven Emerson claimed that Birmingham is a Muslim-only city where non-Muslims don’t go, he’s being roundly mocked.

Good curries there, mind. I miss the Balti Mile.

Proof that the guy doesn’t know what he’s talking about - he apologized to the ‘beautiful city of Birmingham’.

And of course, he finally explained the beatings I’ve been receiving:

He goes on to accuse Muslim police officers in London of ‘seriously wounding’ people who don’t dress in ‘Muslim attire’.

'Birmingham is all Muslim and non-Muslims aren't allowed in', reports FOX News 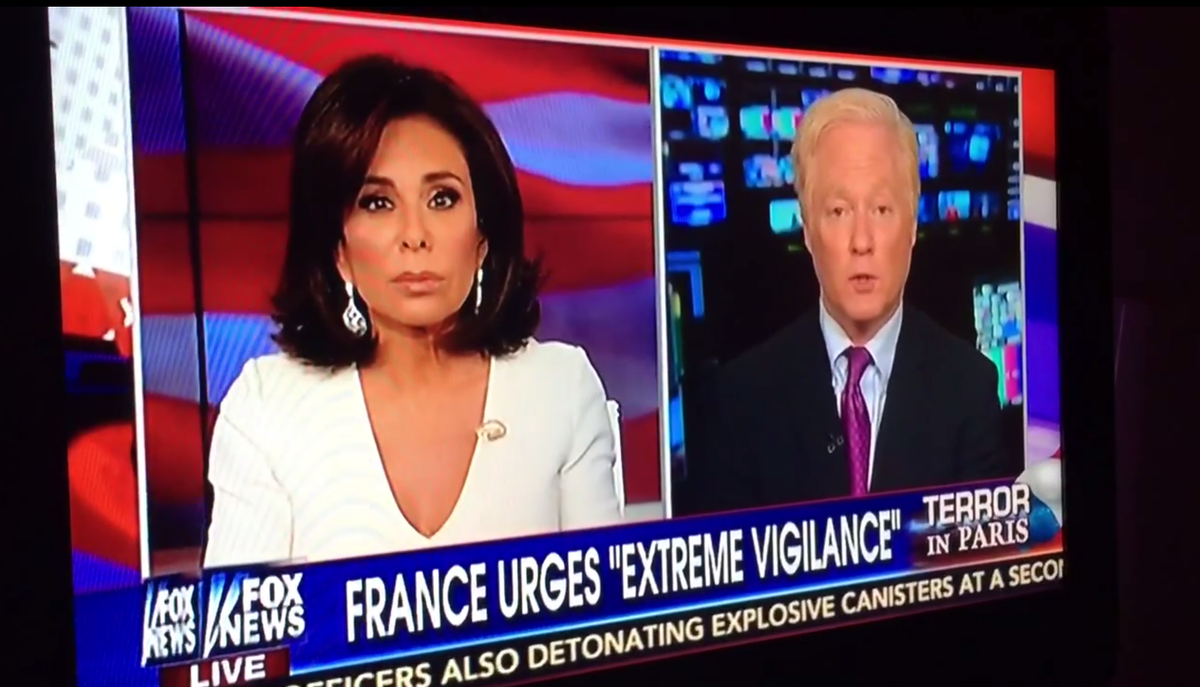 That’s weird, I know an Indian guy there who told me he was a Christian! You know what these Muslims are like though, they’ll lie to any non-believer (presumably his whole church was in on the act).

Which is why the weather keeps switching between Sunni and Shi’ite.

I heard from Fox News that until it was closed in 2004, public stonings were regularly conducted at Pebble Mill.

I hope that our limey friends are aware that faux news is on roughly the same level of Pravda, though it only toadies to government interests about half the time, please try not to judge us too harshly. To our Australian friends, though, you have an entire continent of venomous reptiles and horror-creatures. Why. That. One? We could have dealt with some sort of hideous death-snake, or a super scary spider, or just about any of the venomous freaks that make venturing away from civilization so…exciting; but you send us Rupert? Thanks guys.

Pravda? More like the Daily Mail, but not as funny.

Correction: It wasn’t Fox, just a commenter on their site.

We do have the Mail, Telegraph, Sun and Express; We’re well served for crappy ‘news’ outlets. Fox is little different. The Mail ran a story a while back that was very similar.

I read an actual Express article the other day that stridently declared that the ‘British Roast Dinner’ was under threat from Eurocrats mandating new, low-energy ovens, thus resulting in soggy, unrisen yorkshire puddings, for fuck’s sake. The Daily Mash isn’t as funny as that…

What does that have to do with Princess Diana?

Is Faux claiming Dearborn is closed off to anyone not Muslim? That’s daft. I’ve been to Dearborn many times without suffering a single beating or stoning.

No no, just a nutjob who posted to their forums, rather like us.

An American terrorism commentator has apologised for describing Birmingham as a “Muslim-only city” where non-Muslims “don’t go” during a Fox News interview.

This one wins by a millions miles, though:

“As someone born and raised in Birmingham, I must admit there was a pressure to read the Kerrang.”

I wish they had a link so I could credit the twitterer.

This topic was automatically closed after 768 days. New replies are no longer allowed.