Sad. But with luck, the kids will get into their teen years and split off from their crazy family. Maybe. The family certainly can’t hide reality from them forever, and most kids reach a point of rejecting their family beliefs as they search for their own identity (not rich kids of course; they cling to their family beliefs as a means to the wealth they feel entitled to; see: all the Trump children).

Qanon is a new religion.

A millenarian cult, really, with the typical mechanisms of isolation, indoctrination and control imposed by those who hold authority. The new twists are Q’s distributed nature (via social media), the ever-shifting game of deciphering “clues” and the identity of charismatic leader being unclear (Biff? JFK Jr.? an FBI official?).

The kids will likely start breaking free once they reach adolescence, but they’ve already been robbed of key aspects of their childhood by their parents.

I have one question. What, exactly, is the symbol for ‘boy lover’ and how does it relate to the Chipotle logo? Just curious, really.

If you turn the p in Chipotle upside down, it becomes a b. And then if you skip over a few letters, there’s an L. And what else could those letters stand for if not “boy lover.” /s 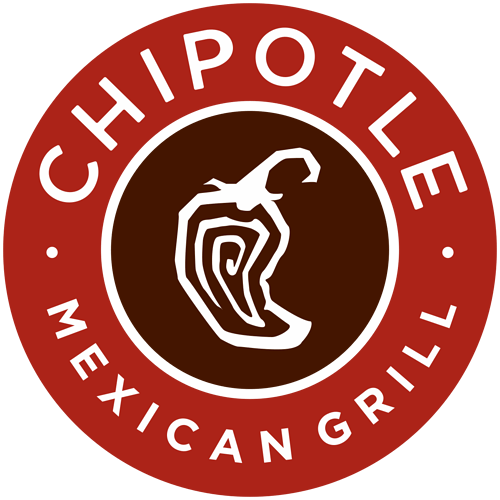 My explanation makes just as much sense.

The deciphering clues is a new take on a very old game. Used to be tea leaves, goats guts or such that gave you the Real Knowledge, the difficulty/impossibility of prophecy has always been a feature, not a bug. If everyone could clearly see the future, seers would be woefully unemployed, and then where would we be? (I can foresee the answer to that for you, but it’ll cost you a nice juicy goat)

It all reminds me of this movie. 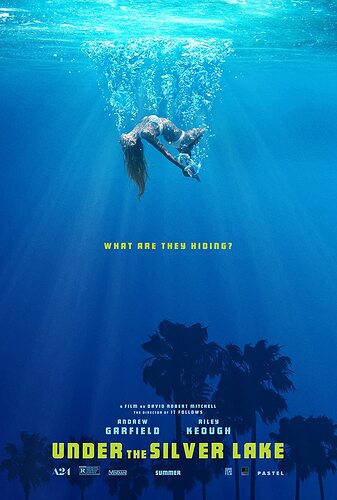 O…kay. Without the wikileaks FBI piece, I’d be none the wiser. Basically, anything that resembles a sort of crude spiral references paedofile. Not in any way a stretch, then.

Just wait until they realize what kind of shape a Q resembles!

That’s how it works. You start with a conclusion and then work your way back to a premise, any premise.

I don’t think they’re that self aware.

Yes, we may be waiting a long time

and the identity of charismatic leader being unclear

If only they followed a beneficent leader. 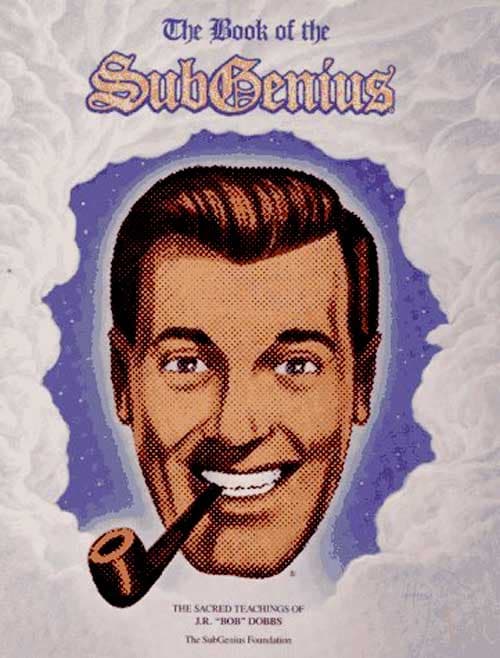 What, exactly, is the symbol for ‘boy lover’ and how does it relate to the Chipotle logo?

I think you rotate the logo through 33 degrees, and then replace the image of the pepper with a picture of Jimmy Savile. 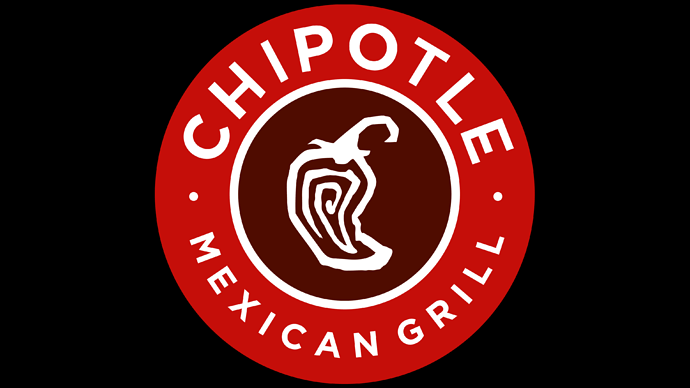 The deciphering clues is a new take on a very old game. Used to be tea leaves, goats guts or such that gave you the Real Knowledge

The cold reading scam is usually used by traditional cults as a recruiting tool. After that, though, the route to secret knowledge is a carefully crafted garden path in which one metaphor or allegory leads to another interpretation (until you finally end up with space aliens and/or Jews as the real villains holding you back from achieving your full potential).

With Q, in contrast, everything seems more ad hoc and improvised. Recruitment is done mainly by exploiting the social media engagement algorithms. Inner knowledge is supposedly attained through a hodge-podge of often contradictory clues based on whatever meme catches the Qnuts’ attention on a particular day.

Ultimately, Qanon’s “innovations” help us further narrow down the characteristics of the ur-cult. Like ur-fascism, at its base it’s a grifting system of abuse.

So, if I understand correctly, a person in drag reading a children’s book is a sign of the death of civilization, but a totally dangerously delusional family indoctrinating their children to believe ridiculous nonsense is A-OK?

On the other hand, the nuns who indoctrinated me in grade school to believe that I was ingesting the actual body and blood of Jesus in a cracker were also A-OK, and I somehow survived to dump all that silliness, so I guess this is just how the world seems to work.

And they will have emotional scars they will carry for the rest of their lives. I feel for them. Hope it works out for them and they can get past it to become at least ok human beings.