Now I’m wondering if you were to get up on stage and read out torah portions in Hebrew in the same vocal style, if anyone in the crowd would know the difference.

Even in my fundie bible church upbringing, we found this type of stuff to be weird.

Perennial reminder that linguists have determined that “speaking in tongues” uses sounds familiar to the speaker’s native language. They just babble on incoherently using phonemes they already know.

Whereas biblically, speaking in tongues meant people would actually be speaking a real language and there would be someone who spoke that language who understood them. It was basically supposed to be a miracle for the purpose of evangelizing like a universal translator. If nobody understands it, it’s not communication.

I love how she spews the fake mumbo jumbo all the while checking her notes diligently. Perhaps checking her grocery list for evil phallic shaped vegetables or hot beach vacation pictures of Ted Cruz?

Must be standard practice… 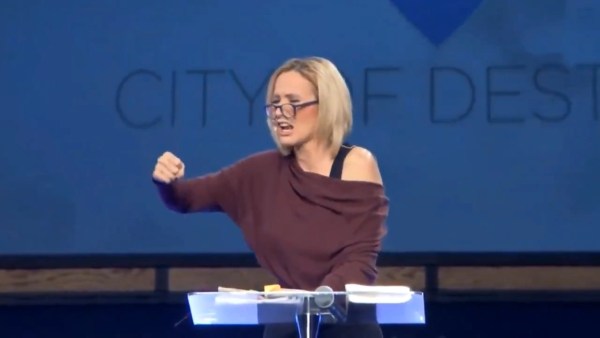 NARRATOR: It will not work. The official results of the U.S. presidential election are not yet in, but it doesn’t look good for Donald Trump’s reelection. It’s time to bring out t…

This guy is a genius.
That reggae part was fucking dope, BTW.

It’s utterly amazing how, once the Church stopped doing the “Baptism and a new shirt, or death” thing, the whole speaking in tongues just stopped working. Almost as if there was some sort of coercion going on there, or that maybe if the first few who said “no” were killed brutally and publicly the rest would get the message no matter what was being said.

It reminds me of Front 242–In the name of Jesus

Oh, some Dadaist poetry.
Since we were talking Talking Heads yesterday: 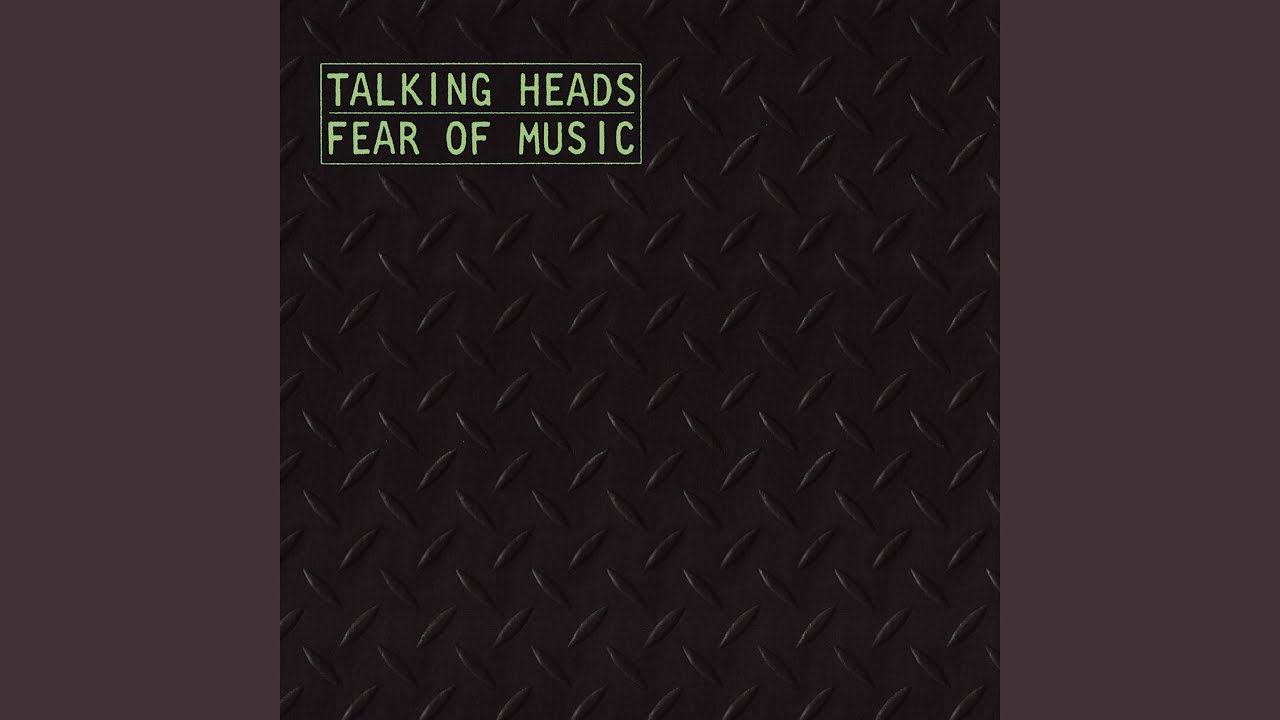 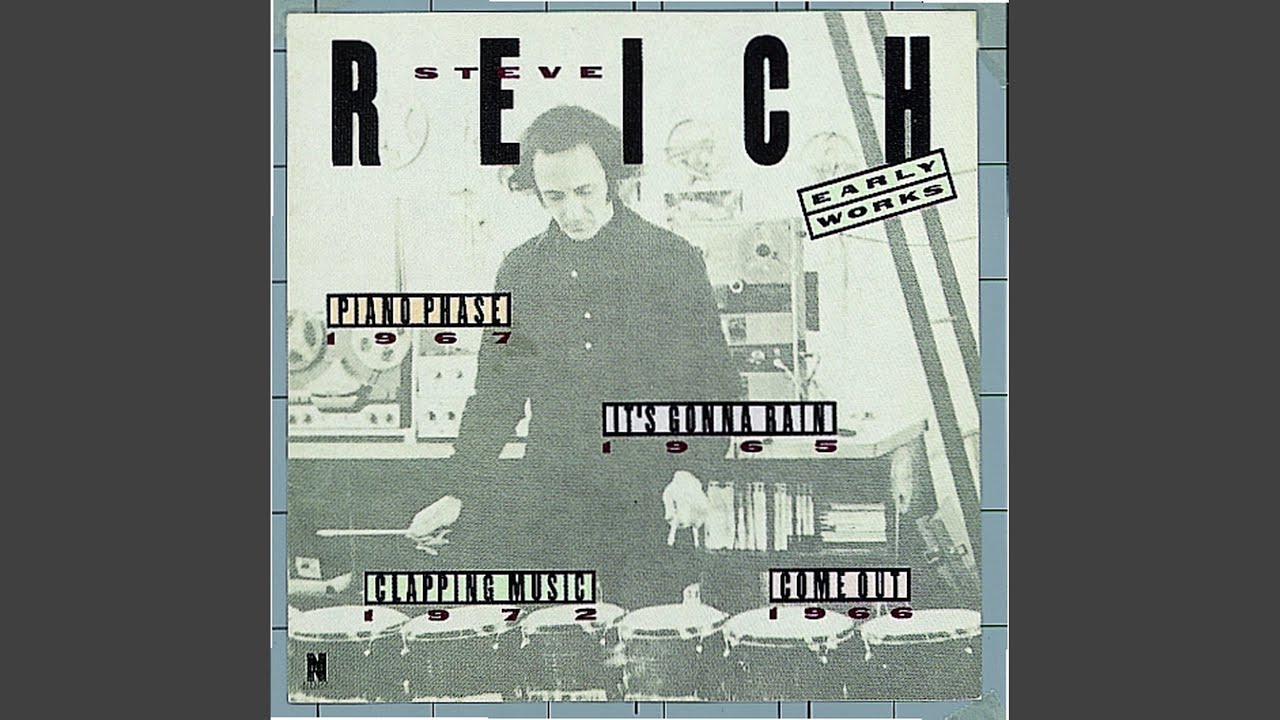 On top of the hilarity, that musician is seriously talented. That got grooving.

I’m not too surprised by the deceiving (and self-deceiving) pastors, but I’m endlessly surprised at how many people they can deceive so consistently.