“Consortin’ with Satan an’ all his li’l’ minions… That’s a paddlin’.” 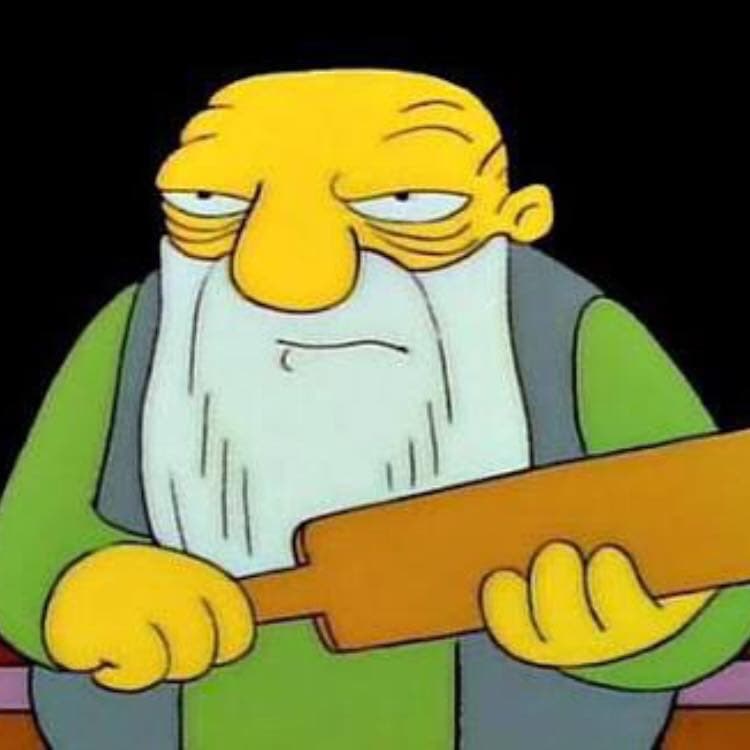 The scariest “hell house” I’m aware of is located over in my neck of the woods. It’s called “Scaremare”. What makes it soo scary? It’s put on by Scary Falwell’s Liberty University.

I’m terrified. My last boss was a Liberty grad and I’ve had nightmares since the day I met her!

“Hell House is a window into the creative effort and religious zeal behind this over-the-top sermon, while remaining an intimate portrait of the people who fervently believe its message.”

…and then they go home and do most of that stuff when the kids aren’t looking.

Pretty funny, except at the end she says “United Methodist” - uh, I don’t think they evangelicals. IIRC Methodists are pretty generic protestant that are fairly good with modern society.

IIRC Methodists are pretty generic protestant that are fairly good with modern society.

Hi! Former United Methodist here. I still have family in that church and I hear things.
There was a schism in the church over gay marriage two-three years ago that, to my knowledge, still has yet to be addressed. the executive summary of it is that at a national conference in 2019, certain members of the districts managed to push through a ruling essentially banning openly gay pastors, performing same-gender marriages, etc. A number of the regional conferences are of the opinion that this flew directly in the face of the church’s mission to be open and inclusive, and then COVID his and it’s yet to be resolved properly.

Here in Arizona, the local conference is on of the conferences that disagrees with national on that issue.

(I lost the faith years prior to this event; Nothing bad that the church did, I just didn’t get anything out of it.)

I didn’t know about the schism, but I did know that there were women priests (pastors?), and tended to be open and inclusive to accept gay members and hold weddings, etc.

But it makes sense there would be a conservative arm the would break off and push back against it.

Still, when it comes to a “Hell House”, I would think Evangelical or Southern Baptist before I would Methodist.

…bizarre fundamentalist Christian “hell houses,” which are haunted houses where every room depicts a sin—sex, drugs, suicide—that condemns a person straight to hell.

Seems to have strayed a bit from the Mystery Plays. 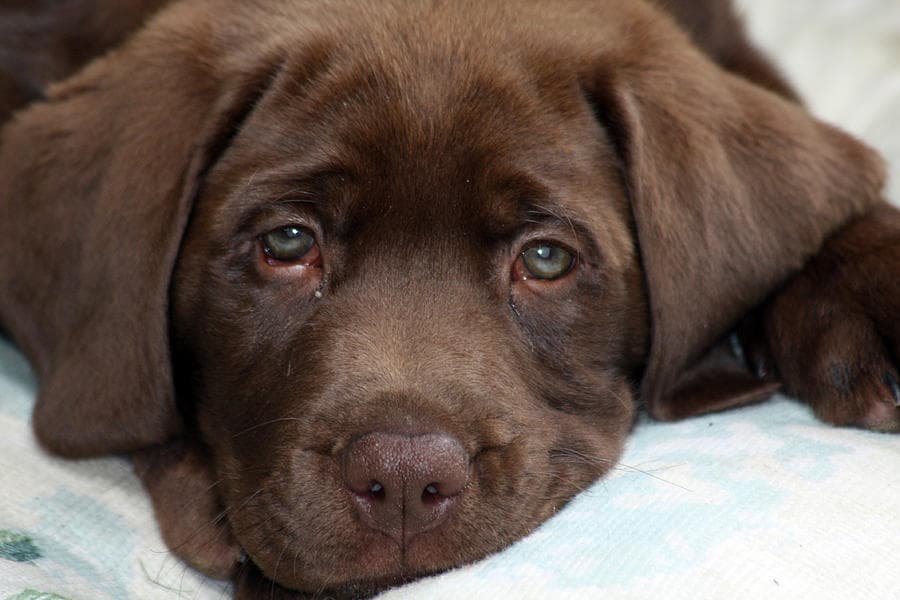 I really admire the rational people who live in these areas and can tolerate it enough to mine for parody material, but am concerned about the airlifts and rescue operations we’ll have to conduct to get these people out when Gilead closes the borders.

This goes back a little bit, I’ll try to summerize as best as I can.

in 2016, there was a call to modify the Book of Discipline (the governing laws the church uses) and how it relates to the LGBTQ community; Naturally, a council was formed to discuss and create a plan to be voted on, and in mid 2018 delivered their proposals for a special conference to vote on it in 2019. Their plan (called the One Church Plan) would remove the restrictive language from the Book and allow the decisions to be made at the congregational level. There was also the Traditionalist Plan, which would keep the language in place and strengthen enforcement of it, and a third plan which would have allowed conferences to choose one of three paths.

The traditionalist plan was chosen, and it’s been one giant mess ever since.

The congregation that I was a part of had at least one openly gay pastor, and has been very inclusive and progressive, holding to the line “open hearts, open minds”, which pleases this enby.

And yeah, a hell house would strike me as being run more by a fundamentalist or christian conservative group than the Methodist churches I grew up around.

The original Hell House documentary is pretty laughable on its own. My fave moment is just regular old b-roll of people setting up, building sets, painting, etc. and a panning shot of the “pentagram” in the satanist ritual room. Scroll to 30:20 in the original: Hell House (2001) - Crazy documentary about evangelical haunted houses - YouTube