Ron Watkins (definitely not Q) is running for office. His latest campaign video is sure to rally all the non-violent volunteers in Arizona’s congressional district #2. 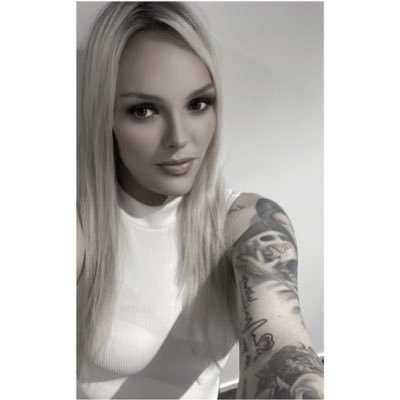 Specifying that you’re seeking “non-violent” volunteers in on your campaign recruitment video is kind of like starting a statement with “I’m not racist, but…”

What the hell did I just watch?

Word; that was my first thought:

yeah, I have no idea who that guy is.

I mean, we know him by what he did. This guy is , almost certainly, THE guy who made Q ,the fictitious asshole behind the whole entire Q-Anon movement. This is the guy who started all that and riled people up.

Ninja cowboy has been living in Arizona (and the US) for how many months now?

Some post-production FX to make it look like an old film roll, with some western music. Trying to make it look like a 70’s spaghetti western so as a secondary goal, invoke the spirit of Clint Eastwood and the other tough guy loose cannon individualists from those films, but the primary goal being to cover up the fact that the campaign ad was filmed with a cellphone, and dubbed with a cheap PC headset mic.

You put way more effort in that explanation than he put into the video.

He should be ashamed of himself, but we know these guys have no shame.