Helpful infographic of things tourists can't do in Qatar

“Not officially sanctioned”, sure, but it keeps getting passed around and shared by the kind of xenophobes who delight in pointing fingers at others, so in that context the producer of it matters.

OP might not have known, fair enough.
Nice summation, and I agree, I’m just trying to steer the conversation away from “yeah, well, it’s the kind of thing those people would say,” which is the framing it has been given elsewhere.

Qatar and FIFA are getting on fabulously well, though, eh?

but it keeps getting passed around and shared by the kind of xenophobes who delight in pointing fingers at others, so in that context the producer of it matters.

Bigots love to ride on events like this… People are and should be angry about the World Cup being held in Qatar, which does have a bad record on human rights (especially related to the World Cup). But that [ETA - should to shouldn’t] shouldn’t mean we embrace context free Islamophobia - which often these things turn into. The west doesn’t have much of a leg to stand on in terms of human rights, especially right now, with some many right wing parties surging across Europe and the Americas. Nothing wrong with keeping our criticism targeted, and focused on the leadership of Qatar AND especially of FIFA…

keeping our criticism targeted, and focused on the leadership of Qatar AND especially of FIFA…

I heard an interview today with a journalist who talked about an important nuance in the discussion about Qatar. At first I thought he was going to make the “what about all you other countries?” argument. Instead he agreed completely with all the critiques of Qatar’s human rights record and its treatment of both immigrants and citizens. And, he argued (“and,” not “but”), focussing all the outrage upon Qatar diverts attention from the fact that it was FIFA which granted the games to Qatar in the first place.

It’s not as if FIFA went through the whole process without knowing full well what the Qatari regime was. Qatar’s shameful record makes it easy to direct all the fury at them and to forget that it took two to dance this tango. FIFA mustn’t be let off the hook for its role in making all this possible.

edit replying by email I didn’t notice that this thread got blitzed - not sure what happened but I’ll read the room.

I wish they had a special graphic for the event: NO FAKE INJURIES

Hilarious, but I feel like the captions are wrong. My corrections: 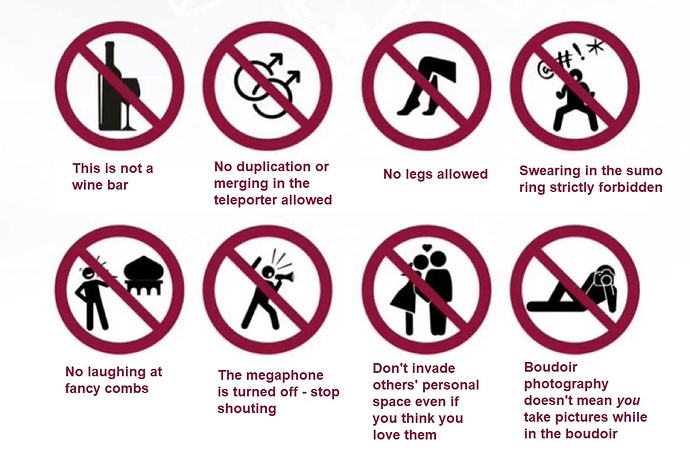 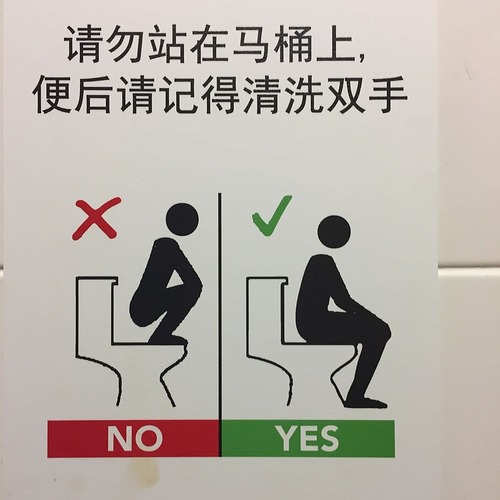 did Victoria prevent the criminalization of lesbianism because she didn’t believe that lesbians existed?

According to the myth, the Criminal Law Amendment Act 1885 originally contained provisions criminalizing homosexual activity between women as well as men, but Victoria refused to sign the bill until the provisions relating to women were removed, arguing that “women do not do such things.”

I notice that they used two male symbols in #2. Does that mean that they are fine with lesbians?

Because such rules and fears are always propagated by toxic men, and men are only homophobic about gay men. They believe all female sexuality is for them at the end of the day, no matter what the women claim. Every homophobic sentiment, law, protest, or complaint anywhere in the world is always about men. It’s a weird tiny form of privilege. Lesbians don’t even matter enough to be afraid of.

Of course, since the sign is fake, the person who made the sign made the same mistake, intentionally or not. When people think “queer” they think “two men boinking”, and ignore all the other dozens of combinations of humans that make up the spectrum of human sexuality.

Lesbians don’t even matter enough to be afraid of.

Yeah, the sexual desires of those who are deprived of fundamental rights to begin with are totally irrelevant - criminalizing some of them is basically superfluous. When women could be labeled insane for expressing any sexual desire at all (or, also, a lack thereof), you don’t really need to criminalize it… (It’d be interesting to look at prosecutions of lesbians and women’s suffrage - I’ve read about criminal cases in the US, using various and often irrelevant moral turpitude laws, but also only post-1920.)

Could have been worse: 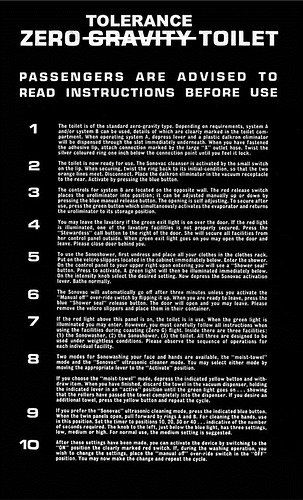