I don’t have a problem with making America great, I am actually all for it. I have an issue with the “again” part. When was this magical time in our past when things were better than they are today? They never commit to a particular year when asked. Our past, and even our present, had a lot of bad stuff going on: extermination and displacement of indigenous people, slavery, racism, segregation, war mongering. Let’s learn from our past and make America (and all other countries, of course) great for everybody. That’s a message that I can support. The “again” part, not so much.

I’m guessing this shitty school would be OK with students wearing swastikas, since they’re political symbols and not illegal to wear? Stupid rules are stupid.

PS: fight idiotic people and their idiotic hats with better hats next time. Or better yet, that picture of whoever that was holding trumps severed head printed on a t-shirt, every day. 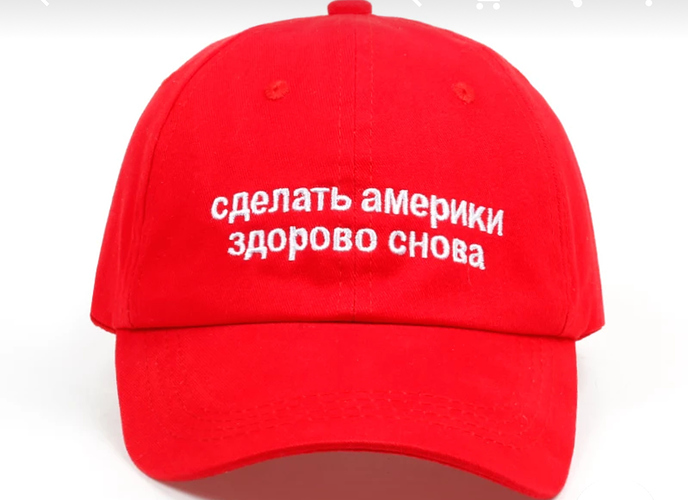 *You shouldn’t lay hands on people or their stuff… unless no one’s watching, in which case you should punch the nazi.

that picture of whoever that was holding trumps severed head

When was this magical time in our past when things were better than they are today?

Is this FOX? they love stories like this, lefties having tantrums and acting ugly.

As much as Trumpists tickle my own little genocidal nerve, I wish the anti-trumps would pull it together and realize that these types of outbursts backfire.

Regardless of how good it may feel in the moment, it just reinforces the fears of the conservatives and gives them ammunition.

Exactly! no hats in class, regardless of whether it’s MAGA.

There’s something to be said for dress codes, I believe that’s the origin of the scholar’s robes that are now just worn around graduation. There was an egalitarian aspect, you wear the same robes regardless if you’re rich or poor, man or woman, conservative or progressive.

and important context, it was a blood-rimmed rubber mask to clapback at him for making fun of a woman’s facelift by saying her face was bleeding on air. The “severed head” photos was an unintended interpetation.

There was an egalitarian aspect, you wear the same robes regardless if you’re rich or poor, man or woman, conservative or progressive. I’m not saying kids should wear robes…

Well there are a lot of schools that use uniforms, even if its just a polo and slacks/skirt. It does make everyone appear more “equal”, and you don’t have issues with inappropriate dress and it can save poor people money, as solid color Ts and polos at the start of school are usually pretty cheap. The local stores usually have a plethora of what is needed and for good prices.

When I read “that’s not how I would have handled it” I read, “look, I don’t want any trouble.”

He’s a coward. He’s not standing up for his daughter who, unlike him, seems more than happy to accept the consequences of making a statement.

Is this FOX? they love stories like this, lefties having tantrums and acting ugly.

And if there aren’t any real stories like that, they just make them up. Why not? It’s not like they are journalists or anything.

Because, as I’ve been taught in these forums, if you are against fascism, you can use violence on people whom you perceive as being for fascism.

these days i can’t wear my MANGA and MAGMA hats for fear of being punched by fellow dyslexics.

Is knocking a hat of really all that violent? Is it so hard or bad for the wearer to just pick it up and put it back on again?

Is knocking a hat off really all that violent?

Are you attempting to imitate Rudy Giuliani?

But to answer your question, who cares? If someone is perceived as fascist, they are subject to any level of violence. That’s just common sense.

I think hitting the teacher is the bigger issue, from the teacher’s perspective, anyway.

America was never perfect. Nor will it ever be. You can be great and still have faults to work on.
I think most people use the term “great” in comparison to other actual places, the best of which also have faults.

Here is a picture of an American playing golf on the moon. 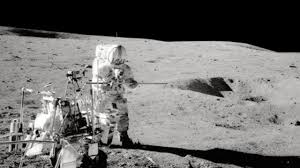 here is an image of the American who developed the vaccine that essentially eliminated polio. 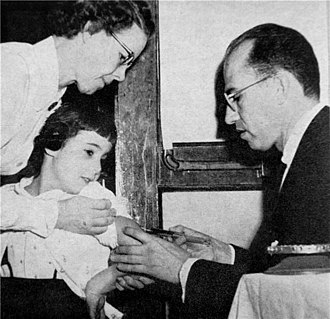 Some people might mention that you can visit both London and Paris without needing to speak German, largely due to the sacrifices of Americans. But during all of these events, some bad things were happening as well. If the negative things invalidate all the positives in your view, then probably no country was ever great.
But you still don’t get to attack people who might disagree with you on that issue.

I think most people use the term “great” in comparison to other actual places, the best of which also have faults.

Given the insane level of denialism of the scientific consensus on various matters and the America-first isolationism of the regime they support, I doubt that the great events you mention are “G”-level priority items for those who wear “MAGA” hats.

Some people might mention that you can visit both London and Paris without needing to speak German, largely due to the sacrifices of Americans.

Only if those people are grossly ignorant.

About half of those US casualties would be from the Pacific, BTW.

The Wehrmacht were defeated by the Red Army. The Western Front was a late war diversionary attack, designed to draw forces away from the main fight in the east.