All the reaction shots in that video could have been reactions to a plainclothes person acting that same way, though, including those of all the unaffected NYers just rolling their eyes and getting about their day…

that was pretty hilarious

Oh. It’s an ad. How disappointing.

Yeah, from reading the headline, I wondered why it didn’t read, “Bear-suit Prankster in “death by Cop” tragedy.”

That bear had a 50/50 chance of being punched out by any passing New Yorker.

The percentage of getting shot would be 95/5 in Texas…

Excellent way to catch some lead, wherever you are.

Only you can prevent highly realistic bear costume prank reactions. 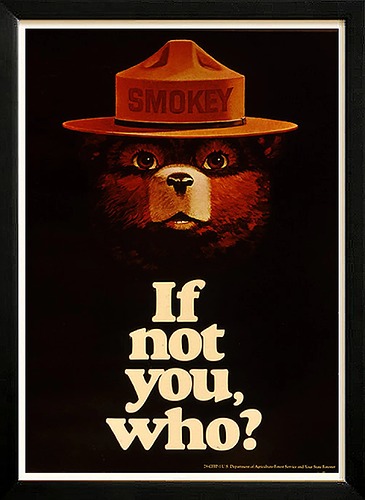 I might be startled but that was FAR from realistic. That suit was very disproportionate to an actual bear.

That suit was very disproportionate to an actual bear.

True, but while I think startled would be a standard immediate reaction, the followup is going to be very circumstantial. In a large urban environment like NYC? The “bear’s” reaction is going to be as much of an indicator of response as anything else. “This creature isn’t acting like a bear and isn’t normally found in this circumstance, it’s almost certainly safe to stop and examine it …” If I ran into this out on one of the local forested trails, I’d be a lot less likely to stick around for anatomical comparisons! (They’re almost unknown in this part of Wisconsin, but it’s not an absolute impossibility.)

Makes sense, since Texas supports the right to arm bears.

In a real prank, that “bear” would have been in some deep yogurt.

Your definition of highly realistic proves that you have never actually seen a bear. 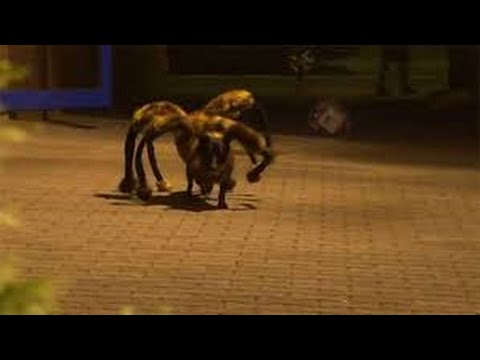