Hitler wannabe who rioted at Capitol jailed for four years

Every time I saw this turd’s cringe selfies in the news, something bothered me: he look so familiar. Just today it came to me. This is exactly what you’d get if Terry Jones had played Hitler in a skit and tried to look menacing.

I understand he was claiming that to dodge the charge of specifically interfering with Congress. But what was his explanation for attacking cops to get into a government building? Did he want to personally hang Mike Pence? Did he think it was to get tickets for the new exhibit at the Hirshhorn?

Came here to scream this. Thank you, darling. 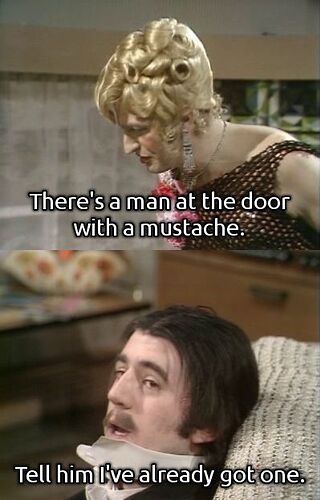 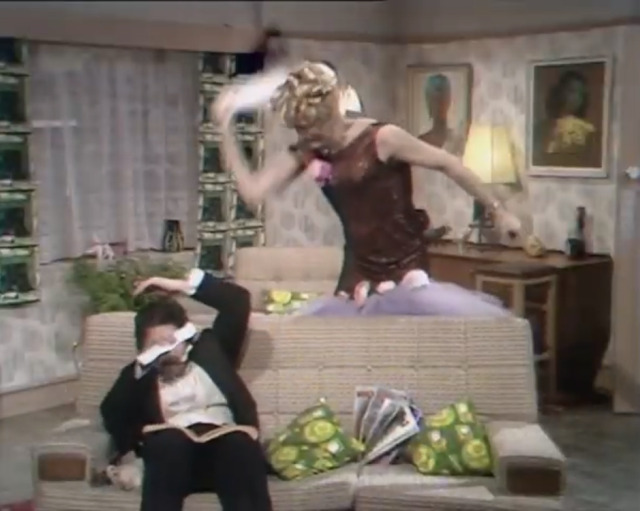 Being a suspected asshole and poor attitude only goes so far. Burden of proof and all that. If the process is anything like here, there is a regular review and being convicted of an offence put the onus on said asshole to justify why a clearnce should be retained.

So these January 6th slug brains are gonna get stuck in a federal joint where the Aryan Brotherhood and like-minded boyscouts will get to further their education and then, jobless and unemployable they’ll get turned loose in society. Since the puritanical rightwing mindset long ago threw education, counseling and any type of rehabilitation out of prisons in favor pure, pointless punishment is this lad likely to become a productive citizen? Maybe therapy, education or a lobotomy but this plan is lacking something.

Hopefully unlike his idol(sentenced to 5 yrs, served eight months) he does his whole bit.

Who gave this guy a security clearance

It sounds like he received his security clearance (required for his employment as a civilian security specialist by HBC Management Services Inc.) after he was hired for that job supporting the US Navy. His history ~10 years prior to being employed by HBC likely would have raised red flags and called any clearance into question, but criminal charges back then (see history above) were dismissed. It’s possible that the dismissal earned him a mulligan, and the charges may not have been a good predictor of radicalism. Also, the form just for a secret clearance is 27 pages long and requires not a little homework to be performed by the requestor. Timothy Hale-Cusanelli could have lied or been cagey on the form, and with all that info for background check services to slog through and verify, it’s always possible for said services to do a lousy job.

The United States Government has no real interest or incentive to root out white supremacy in its own ranks. Occasionally when it’s fed vs cop or there’s huge media attention.

When you do an application for a clearance there is a question asking if you support groups that wish to overthrow the government. There’s also a question that asks if you have ever been a mamber of the communist party, but no question about whether you are a Nazi.