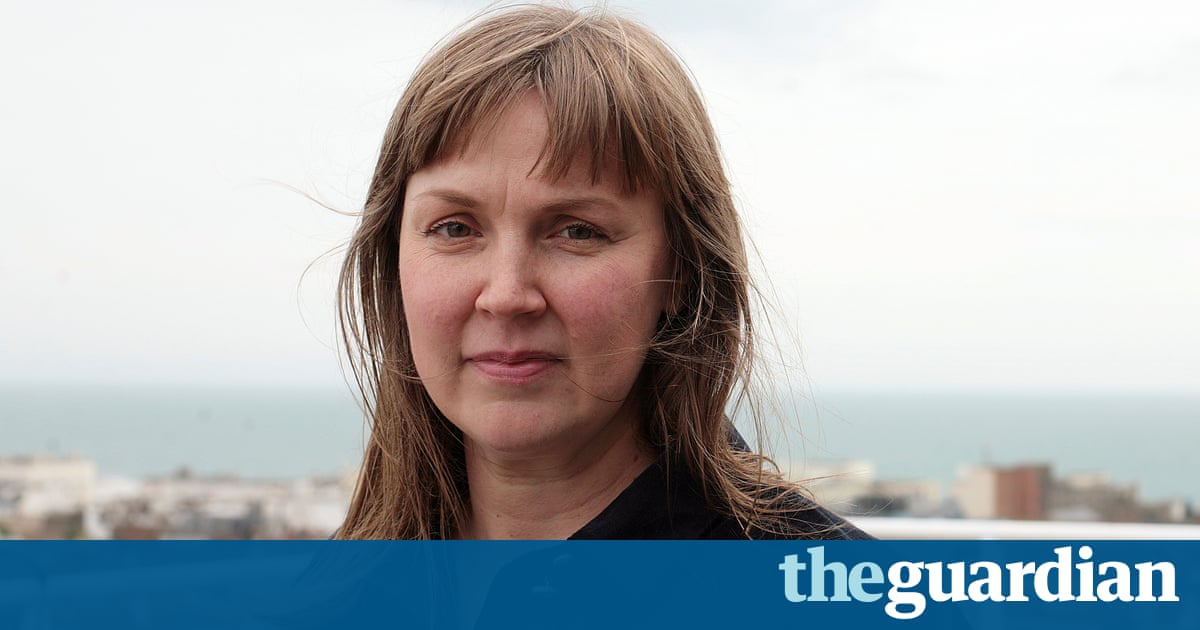 Ah, yes. The ever popular ‘we sent out some letters by mistake’.

What they spilt some coffee on the keyboard and must have pressed some keys accidentally while wiping up?

The keys pressed just accidentally spelled out a letter (in no worse English than usual for a government circular) instructing foreigners to report for deportation?

Theoretically, the home office has computer programs telling bureaucrats to

“write the standard get out letter. Here are the relevant details. As per usual, be as brusque as possible. Use your imagination.”

Of course, it does highlight the possibility that this is all part of their nefarious plan, advanced ahead of schedule, when they had no legal authority to do so.

From what I have read the letters were pretty much the usual charming “You are illegal migrant scum, get out now” letter.

Either way, I’d like to know which rather than being fobbed off with “It was a mistake”.

I read this as “Home Depot apologizes for letters threatening to deport EU nationals.”

Sounds more like the first to me. Or penned as a joke, and it was saved accidentally in a public mail folder, where a lowly peon assumed it was intended for distribution. The speculation could go on for ages I’m sure.

Which ever way you read it, it doesn’t make sense.

I suspect it’s more likely to have been a system test since that’s a sensible thing for a government department in charge of immigration to be doing when your government decides to remove the entire basis on which ca. 3 million residents of the country are entitled to be residents.

Regardless of what the politicians may say, the civil servants know perfectly well that at some point there will come a time where some EU nationals will have a right to stay and some won’t and that they will be told to take action against those who don’t have a right to stay. Testing whether their systems can do that makes sense.

Actually sending the letters is then probably common or garden incompetence which wouldn’t surprise or particularly outrage me.

As you say one can speculate for ever - since the Home Office aren’t telling us what actually happened.