UK government sends 40,000 texts to semi-random foreigners (and some Brits): "You are required to leave the UK!"

Does anyone have Theresa May’s mobile number? I reckon we can crowdsource 40,000 texts: “You are required to leave office”

I don’t live in the UK, but if I had received a text, supposedly government sourced or endorsed, I would have deleted it as phishing spam. Does the UK government conduct its business routinely through texts?

Theresa May, the government’s Foreignerfinder General

Unless, that really is her title? Sure oughta be.

There’s a lot we need to do in this party of ours. Our base is too
narrow and so, occasionally, are our sympathies. You know what some
people call us – the Nasty Party

Conservatism in the United Kingdom

Conservatism in the United Kingdom is related to its counterparts in other Western nations, but has a distinct tradition and has encompassed a wide range of theories over the decades. The Conservative Party, which forms the mainstream centre-right party in Britain has developed many different internal factions and ideologies. Edmund Burke is often considered the father of modern English conservatism in the English-speaking world. Burke was a member of a conservative faction of the Whig party;[n...

Not working out too well, really.

I think they may have noticed their Nexopia campaigns aren’t as effective, of late.

She’s catering to the audience, if this is to be believed: 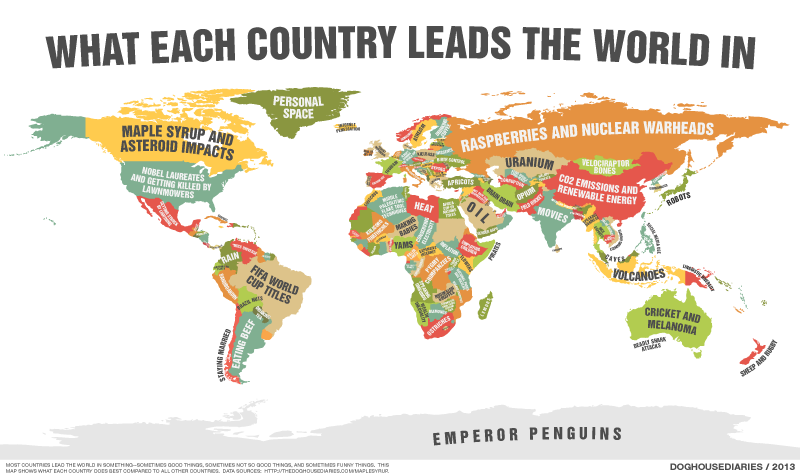 What Each Country Leads the World In

Doghouse Diaries has created a funny and informative world map that shows "What Each Country Leads The World In." According to the map, Japan leads the world in robots, and the United States leads in Nobel laureates and people getting killed by...

sorry for the Daily Heil link. And even worse, it’s by Heffer. I feel soiled. SIMON HEFFER: Great, Theresa! Now get even tougher on immigration

Mrs May is right to seek to stop foreigners automatically having free access to public services such as the NHS.

How very Children of Men of them

can we not firebomb the daily mail once and for all, please? I think any organisation that advocates hatred of fellow human beings is tinder to my kerosene.

FTA: “Whole areas of Britain have been transformed by this social change as these foreigners have been given full access to our public services and generous benefits system.” yet, the BBC points out that this is unsupported by evidence: 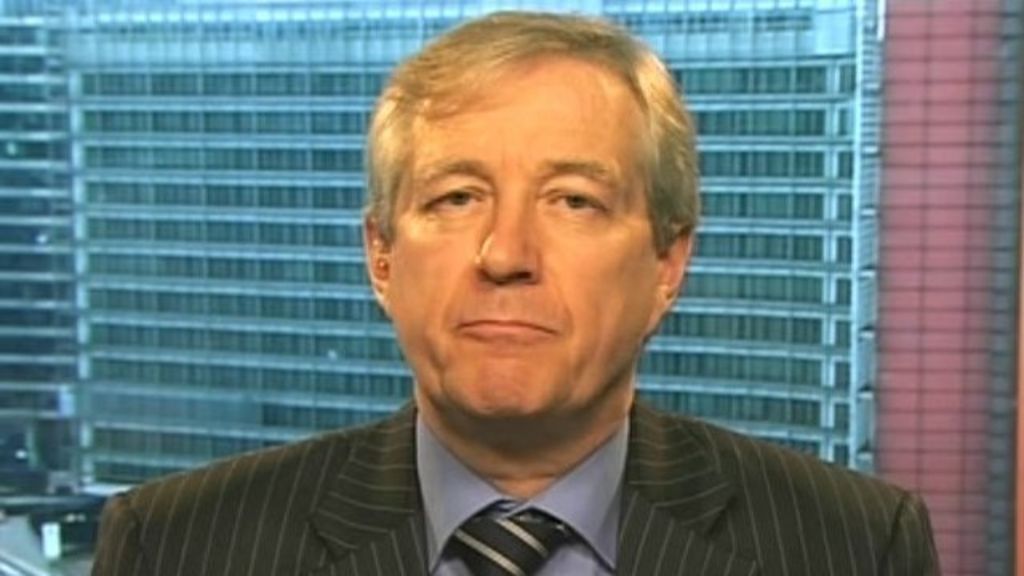 The UK government has consistently declined to provide evidence to support its claims about "benefit tourism", the European Commission says.

Edited to add: I would actually kill the Daily Mail with my CareBear Stare

The one entertaining thing about this (it’d be a lot funnier, obviously, if they weren’t mostly succeeding in dragging down everyone else as well) is watching the effect of ostensibly ‘neoliberal’ or ‘libertarian’ dogma on traditionally authoritarian/xenophobic/reactionary politics. The simultaneously want a ‘traditional’ (some might argue ‘ahistorical nostalgic…’) sense of ‘country’ and ‘culture’ and ‘people’; but they also agree that “you know, there is no such thing as society. There are individual men and women, and there are families.(and corporate persons, of course)”

It’s bullying, because its the state casually kicking people at the bottom of the totem pole; but it’s also pathetic. “The State” has been so hollowed out by privatization mania and the fetish for the alleged efficiencies of the private sector that it doesn’t even have jackbooted state force to do the bullying with. Instead, some well-connected telemarketer has been hired to spam them out of the country. It’s a pathetic exercise that neither glorifies the might of the state, nor channels some atavistic reactionary populism. It’s just a banal, poorly executed, post-industrial call center operation.

It’s a potent, destructive, combination, that shows every sign of gnawing its way like a swarm of carrion maggots through a whole lot of bystanders before it burns out; but it’s fundamentally flawed and contradictory in a sense that, say, mere wishful thinking about how much cash you have on hand for social spending isn’t. That’s just a mistake of degree, this is a confusion of kind: they simultaneously want to have their atomized neoliberal homo-economicus, acting rationally on the market stage; but still come home to a nice cozy ‘britishness’ founded on a mixture of largely nonmarket culture and nonmarket state exclusion of foreign elements.

(edit: The rot isn’t confined to the Conservatives, consider the example of the Nu-Labor 2012 London Games, and the hilariously gigantic G4S farce: You’ve lobbied like hell, spent a zillion bucks, all to get a big National Pride Display, and who do you send to deal with your security interests, security being long recognized as one of the core aspects of even a minimalist nation-state? Rentacops. Incompetent, feckless, abusive-at-the-top-and-powerless-at-the-bottom rentacops. Can you imagine the 1936 Munich Games being handled that way? I certainly can’t.)

I dunno about the UK, but in the US, “filing a complaint” rarely gets results. “Filing a suit” is the way to go.

What we should crowdfound is ad space at international tourism portals, then use it for a banner “Go Home or Face Arrest”, with a large Union Jack as background image.

What we should crowdfound is ad space at international tourism portals, then use it for a banner “Go Home or Face Arrest”, with a large Union Jack as background image.

Just for giggles, I’d like to see photochopped versions from every Welsh, Irish, Scotch, Pictish, and any other groups (actual proof of present existence not required, just at least one true believer who thinks that they are carrying the torch is enough) that were…more or less forcefully elided… to put the ‘United’ in ‘United Kingdom’, where the Union Jack is replaced by the appropriate ethnic-nationalist-without-a-nation insiginia and aimed at the invading English.

There was a period of time when I thought I’d like to travel and visit in the UK. Hell I can stay home and deal with a hateful, intrusive, xenophobic government for a lot cheaper than the travel expense. Since my two youngest sons have quite copper complexions I certainly wouldn’t expose them to such in your face hatred.

That would be incredibly effective. Make the first thing that travellers see after the baggage claim at Heathrow a xenophobic message and word would get around.

As I write this my application for UK citizenship is being processed/considered. The way things are going I expect any day now for it to come to me in the post with the words “GO HOME FOREIGNER!” scrawled across it.

You do realize you just did the same thing you’re accusing the Daily Mail of, right?

Fighting hate with hate hasn’t really gotten humanity anywhere, so maybe we should try the other way for a while and see how it goes.

On a lighter note, this reminds me of the sign in the travel agency window: “PLEASE GO AWAY!”