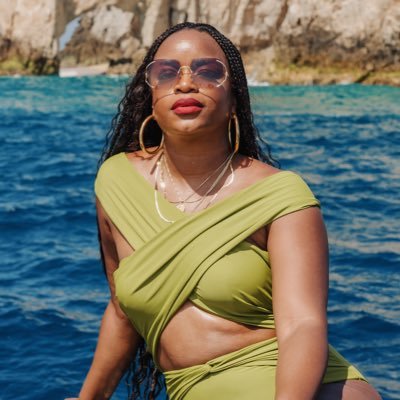 @MsPackyetti
Today is a reminder of how things like ‘decorum’ help white supremacy be cultural-not just systemic. Decorum will silence people from telling the truth because it’s “impolite.” Meanwhile, it’s not impolite to ask the colonized to mourn the chief symbol of their colonization?
24 Likes
Mindysan33 September 10, 2022, 3:35pm #2

Don’t be more obsessed with decorum than truth

See also, “it’s too soon to talk about gun control.”

And how about that peevish platitude “speak no ill of the dead.” Why some people parade this statement as unquestionably true is beyond me (probably has something to do with power). I suspect most of them have correspondingly little to say when “he was no angel” comes up in conversation.

ETA:
Aha, just realized now Mindysan brought this up in one of the queen-is-dead discussions,

Yeah… often times, the idea that one must not speak ill of the dearly departed who happen to be powerful people, is intended to cover up a whole host of bad things… I am not looking forward to the white washing of Kissinger, for example… I think plenty of people agree with you, so lots of people pointing out the emperor has not clothes!

Why the long threads?
Somebody die? 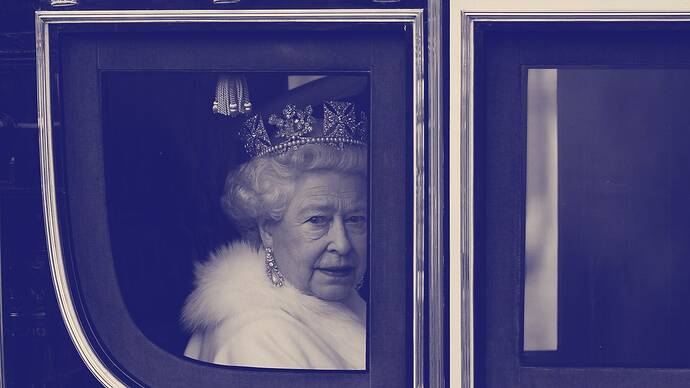 The monarchy presents itself as a “mysterious and magical inheritor of an endless past.” Would Britain be better off without it?

Earlier, you suggested that the monarchy provides this way of thinking apart from the day-to-day struggles of politics, which we’re all sick and tired of and grossed out by. At the same time, it doesn’t seem like Britain has particularly avoided this kind of grotesque politics. Maybe more than the United States has, but—

You’ve answered your own question. That is not the job of the monarchy. It is to provide a different place to go and feel British. The Queen couldn’t solve the miners’ strike. She couldn’t solve the brutal wars that ended the empire in Kenya and so on. That’s not her job. The job is to provide a kind of space and style, a kind of mystique, a kind of secular religion, if you like, in which people can feel some sort of kinship and community with each other. With the country you and I live in, it’s not just political opposition between two parties but two groups who see each other essentially as enemies, actually as aliens, belonging to two different countries. The monarchy really does avoid that unless you are an absolute hard-core, as it were, sentimental Republican.

Following that sort of sublime mystery nonsense, the empire is no longer the fault of the woman who once was Queen Elizabeth II. It is now the fault of the man who now is King Charles III. The problem with monarchies is they provide a rationale for killing not only Louis XVI, who had power of his own, but also Louis XVII, who arguably didn’t.

The monarchy really does avoid that unless

“unless” is doing a lot of work in that paragraph 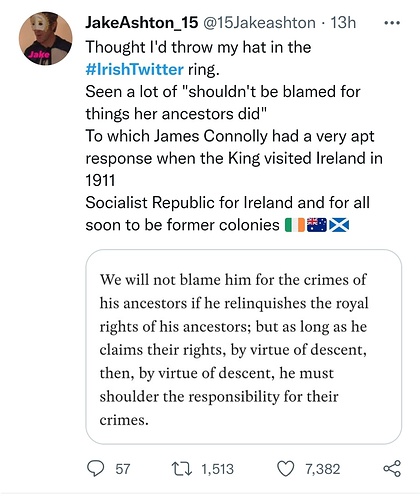