How is this Ted Cruz poster not totally homoerotic and weird for a presidential candidate?

Assuming Iran is dishonest, it basically lets them get economic relief, recover economically, and then at some point in a few years build a bomb or even keep building one in a clandestine way.

Your argument is very compelling, but see if you can beat mine: “Nuh-uh!”

I’m not paid by the word.

Israel does not want this deal. They have a lot of money and influence in America. Sorry Israel right wing radicals, some of us are not your bought and paid puppets nor are we influenced by lies and disinformation.

I’d vote for Comanche over the current Repub offerings.

I don’t know where you found this graphic, but I don’t have enough <3’s for you. Nor for Tea Party Jesus.

Having their economy thrive would be the best way to insure they don’t build or use a bomb.

From what I read, they would have to destroy most of their centrifuges. Which I think would be hard to fake, and you can’t exactly order those on Amazon - at least not with out people noticing. It seems to me this isn’t a bad deal over all. The only other real option would be going to war, and that is so last decade. So this sounds like a better idea than “doing nothing”.

I think that’s supposed to be W. C. Fields.

Who gets a tattoo of their own name on their abdomen?

Who gets a tattoo of their own name on their abdomen? 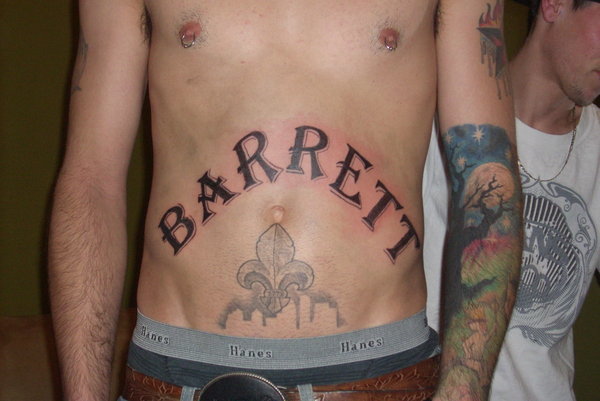 I guess no one can argue that he’s not qualified to take on rough trade negotiations.

i wouldn’t really hit it.

Thank you!! Just what I was looking for.

At least Comanche was willing to listen to reason for five minutes.

Seems a bit broad, but you’re probably on the right track.

OK, I get that, and I understand and live among and next to the crayzee: I reside in Texas and I’m more liberal than Harvey Milk. My every day is played out as an assault upon my morality. I get it.

But what I don’t understand is what content of the treaty is considered bad or harmful to the USA? What’s IN it that sucks? Why does it suddenly empower Iran to fuck up Israel? Why is Iran suddenly saying, today, Israel will be gone in 25 years, as the treaty is being ratified by Congress? Why is the perception, on grounds of actual content, that this is a win for Iran and a loss for the USA?