I wonder what his “pro life” supporters have to say about this?

Nothing. They will say nothing.

Nothing you’ll be surprised by, I think. Right wing pundits have been stirring their audience up about Iran for years.

You should know by now that “pro life” only applies pre-birth. Once you’re out of the womb, that group considers you a valid target.

As for Trump’s ultimate option, I’m hoping it’s his usual one - do something so outrageously stupid that all of the media focus on that and forget about this particular total screw-up, then pretend really hard that it didn’t happen and yell FAKE NEWS at anyone who reminds him of it.

Which means in Trumpspeak, “The military isn’t going to do squat and barely talks to me, but I have to sound tough for my dumbass support base” 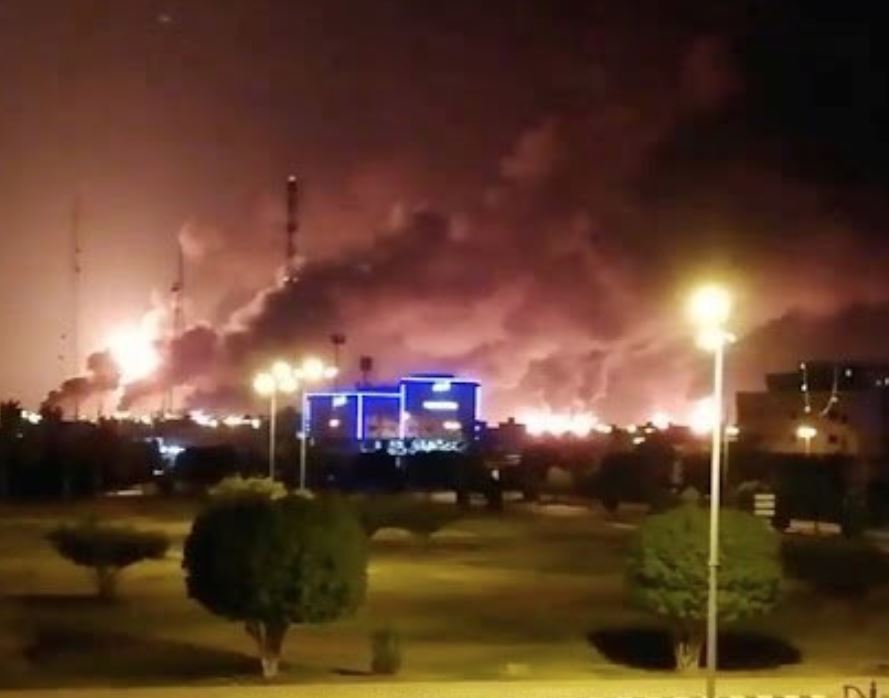 Locked but unloaded: Saudi Arabia not ready for war despite having top of the...

Saudi Arabia is facing down a tough question in the aftermath of aerial strikes against oil infrastructure: How could a nation with the third-largest military budget and six battalions of anti-air threat batteries fail to stop an attack? Despite a...

“While Saudi Arabia possesses superb military technology, their troops have often been found lacking in motivation and training; particularly when it comes to readiness and unit cohesion which is a stark contrast to top-tier western militaries.”

C’mon, they blew up oil equipment! On the other side of the world from the US! There were no human casualties! If that’s not justification for wiping out a country in nuclear fire I don’t know what is.

The best option. The best. (written in gold ink)

We’d be bombing Tehran today if Netanyahu had won a majority in last night’s election. 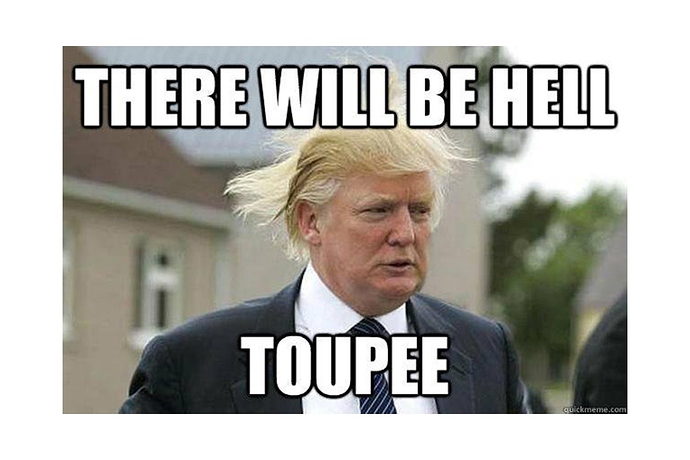 Of course he has to do this at LAX. Los Angeles is home to the largest Iranian population outside Tehran.

Not for nothing, the BBC had a quote today from an Iranian official say that if Iran was attacked, they would not feel constrained in their response. Considering they have been preparing for this eventuallity for years, that leaves a whole lot of the world at risk and then what? Double nuke Tehran?

Tehran’s bigger than New York, just smaller than London, in the same ballpark as Wuhan, Hyderabad and Seoul. There’s no Streetview for Tehran, but plenty of people have posted 360 shots of the city; take a minute (take an hour!) and look at what Trump is blithely suggesting be destroyed.

Also not for nothing 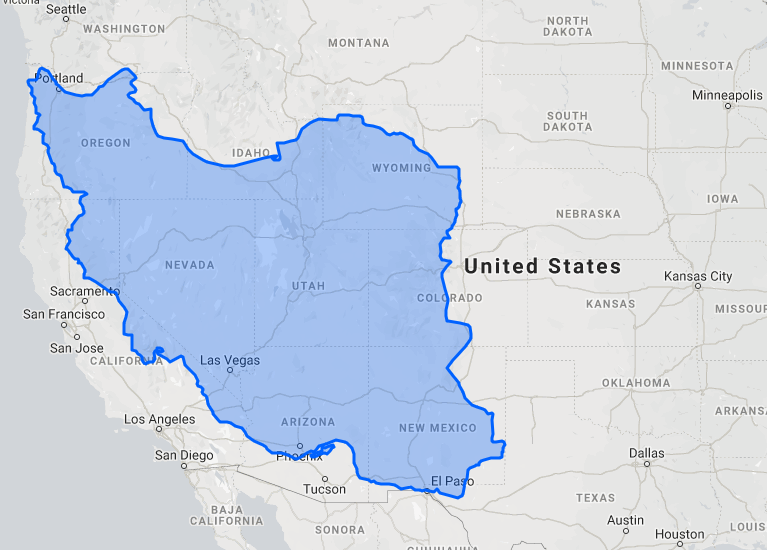 Somehow I see members of the joint chiefs of staff playing “keep away” with the nuclear launch codes.

The worst part is, we don’t even know how the decision will be made. I suspect that it will be made by whim of the autocrat, followed by a flurry of activity of the lickspittles he employs to try to figure out how to accomplish whatever cockamamie thing he’s said we’re going to do, and another flurry of activity by the congresscritters who have abdicated their jobs of protecting the country because they are afraid of their own creature to try to figure out how to “explain” it to the American people and to find some legal-ish loophole to try to hide behind.

If it’s life that weighs more than a few ounces, they don’t give a shit.

He’s just playing the tough guy for his Fox News audience of barely functional imbeciles. Putin has already told him to sit the fuck down and that’s exactly what he’ll do.

Well sir,you know you made a lot of people work on your parade this summer and it disrupted a lot of schedules, and well there’s alot of vacation time that needs to be spent, so, well, it’s gonna be really hard to schedule a nuclear attack any time soon.