Does this mean we have to get drunk with the boss?

DO etiquette practices have any real benefit in the first place?

The whole business just seems to be about passing judgment and finding ways for people to upset you. How is any of that a benefit?

Huh. Right now Japanese companies are ditching ‘traditional meeting practices’ for the exact same reason: zoom, WFH, etc are all changing everything, and JP companies are trying to be “more like the US and Europe.”

The whole business just seems to be about passing judgment and finding ways for people to upset you. How is any of that a benefit?

You don’t know passive aggressiveness until you’ve been in a choseikai with your Japanese coworkers. Everything from loaded questions, gotcha slides in powerpoint, to the seating arrangements.

Does it include banning women from wearing glasses, or forcing them to wear heels? 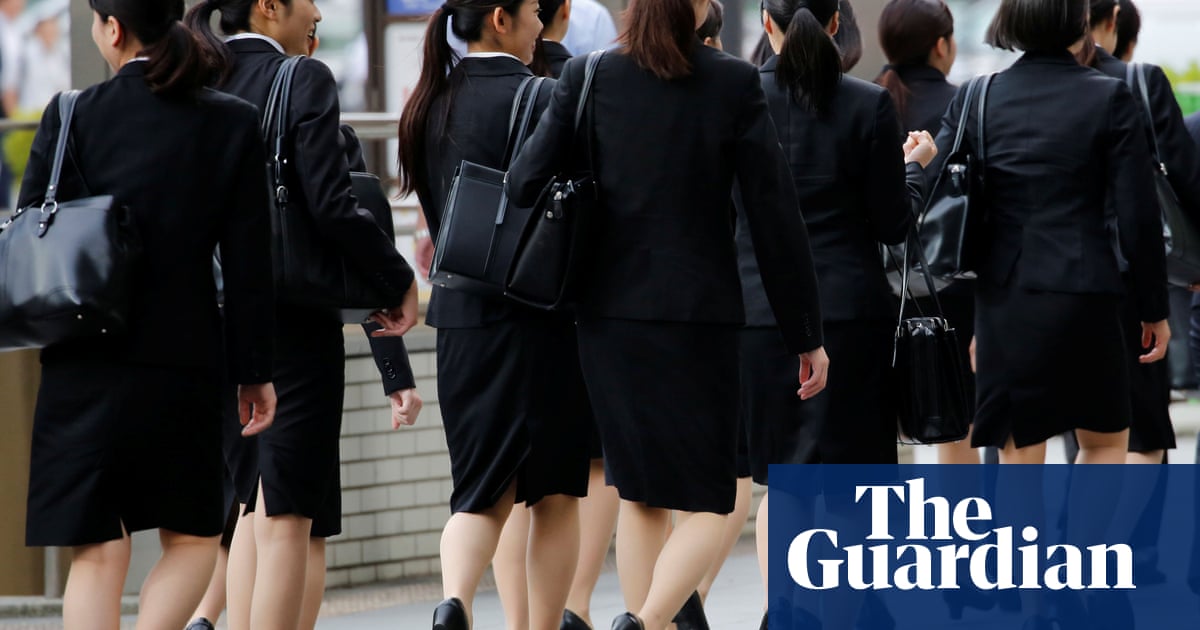 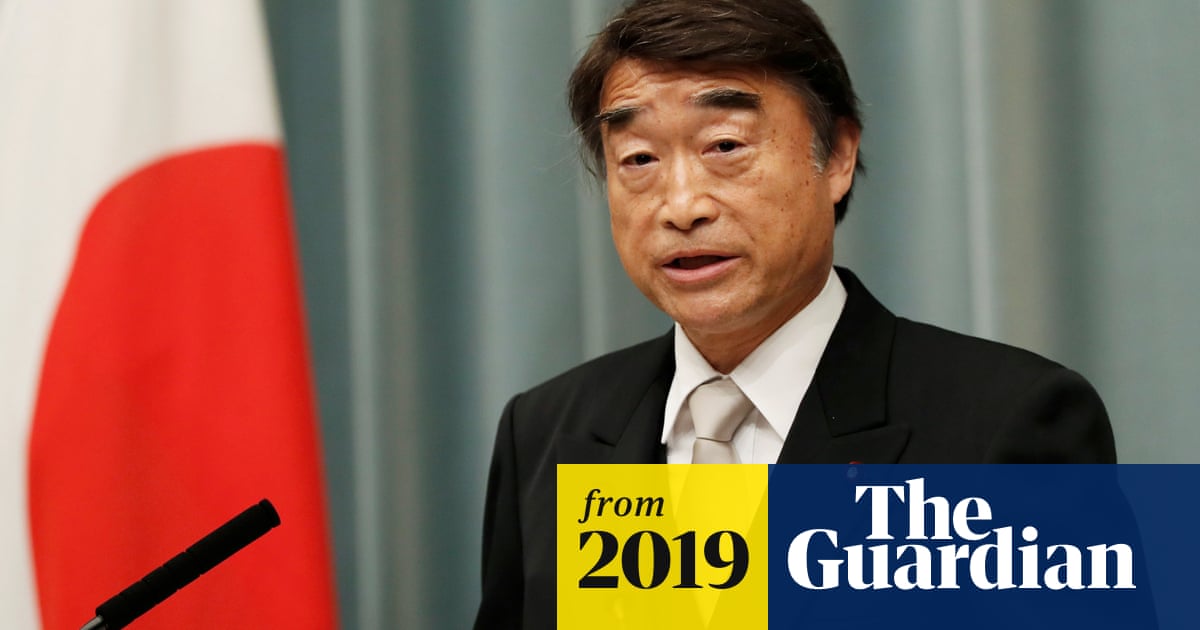 Or, and this is from personal experience, does involve never making a decision that can be pinned to you and never pushing ideas up the chain? It strikes me that “Japanese-style” culture in large video conferences is more likely to make sure they’re a waste of time

Things like requiring printouts of everything, nothing is approved unless the boss puts his stamp on the physical copy, still using faxes for sending information instead of email, etc.?

Or, and this is from personal experience, does involve never making a decision that can be pinned to you and never pushing ideas up the chain

I worked for the city of Sapporo for a bit as a 公務員教師 (city employee teacher). I reported directly to the school board of the city as a JET ALT a bit different than a standard ALT.

I can attest to everything this fellow says people.

I don’t claim to be an expert on Japanese business culture but I do have a degree in Japanese language so I know a little bit more than your average guy, and I can tell you passive aggressive business meetings are the norm if you are lucky.

I did have some enjoyable ones as well but the bad ones were not something I would like to repeat. Ever.

There are specific things in the business culture that might apply to current ongoings, but it would be more of a focused social distancing naturally present in those with Japanese ways. Otherwise, I have a hard time believing this can be anything but fluff much the same way Americans seem to think of using Kaizen practices incorrectly to look “with it”

Every night, yes. At karaoke.

The Corporation OWNS YOU.

Bow down to the corporation.

OH…we’ll be nice to you if you need it…now grovel. Grovel some more. Good BOY. Good Girl. Now lick the boot.

The Corporation OWNS YOU.

Linguistically this is accurate as well.

That was really, really great while I was self-employed.

DO etiquette practices have any real benefit in the first place?

Yes, taken in moderation. A system of rules for interaction among people of different backgrounds is really useful in easing friction. It is when we forget that purpose that etiquette systems quickly switch from beneficial to toxic. The specifics of the system aren’t that important.

But having that system in the first place is what creates the friction, isn’t it?

If you remove all expectation of formality — basically just everyone “be cool” — there’s no friction to ease.

Everyone be cool encodes a lot of assumptions that are just explicit in etiquette systems. How do you decide who speaks? Not having some framework means the pushy asshole will definitely dominate conversation, particularly when emotions are running high. What is the minimum attire? Someone in San Diego is probably going to have a very different outlook than someone in Riyadh. An informal system works really well when everything is calm and people start from the same assumptions. The further you get from that, the less informality works.

The whole business just seems to be about passing judgment and finding ways for people to upset you.

I believe you are etiqutting wrong. Vast majority of etiquette is “don’t be a jerk”, with a fair dose of just setting a standard when lack of a standard is more problematic.

ETA: It sounds like “Be cool” is your etiquette system. You just need to define what being cool means in a variety of contexts.

Was “drinks with the boss” a tax deductible business expense?

Japanese business culture extols the useless and petty over effective. Abusing workers and claiming it is virtue. Avoidance of bad news being more important than addressing problems. Lack of respect for the personal lives of employees, their health or safety.

It applies to new “business normal” if you are working at a dysfunctional company.

We have a lot to learn from the Japanese way of doing business. As an object lesson as to how not to run things.

Actually the vast majority of etiquette is “know your place”. It is a system designed to deliberately restrain and keep others in line. In most cases being a jerk is perfectly OK if you are the one in control.

The vast majority of ethics is “don’t be a jerk”.