How many ears does Mr. Spock have? 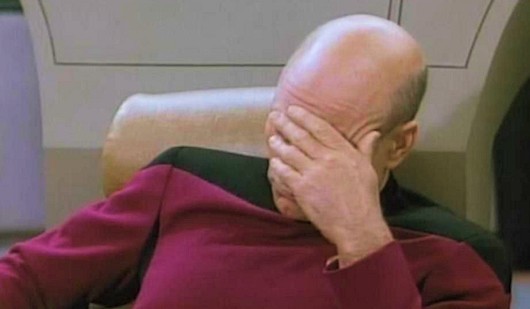 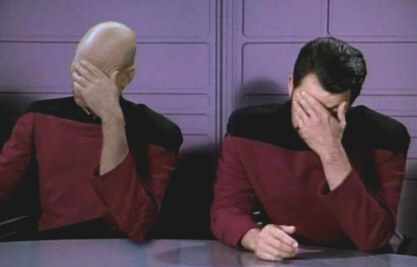 Spock weeps for you…

Hey Kirk, guess what I found in your toilet.

why’d Spock pee on the ceiling?

to go where no man has gone before

6. Computer analysis of the tapes indicates it really is Rob Lowe
5. Geez - I’m sick of you guys!
4. It’s been a century since they changed your planet’s name from Earth to Trump.
3. Oh, yeah? Well, beam this up, pal!
2. What the hell is Don King doing here?

had to do a bit of google-fu/cmd-f-ing to get it
http://www.mudslide.net/TopTen/lnwdxtra.html

Stop it, just please stop it!

My wife went to the West Indies…

and then what happened?

is this like The Man From Nantucket or something?

My wife went to the West Indies…

And you wanted her to go to Jamaica!

This GIF is the funniest thing I’ve seen in quite a while!

It looks as if you shouldn’t have posted this joke.

You, on the other hand, need to be beamed to the hold of some Klingon vessel where you’ll be no tribble at all.