I binge watched the BH90210 reboot and it is wonderful

Does it count as a reboot? It sounds like there needs to be some other word to describe this type of resurrection—it seems much more inventive than just a reboot.

I’ve heard great things about this new show, and the meta-ness has me quite intrigued, but I’ve never watched the original 90210, so I don’t think I could get the enjoyment that others will from it (and I have my doubts about whether binging all ten seasons of the original is worth it, though I’m open to convincing…)

I thought it was no longer possible to be physically nauseated by things I read online, but wadda ya know

Yes, Gremlins 2 is the superior Gremlins movie—if you understand that it’s a postmodern surrealist art film. Also, it’s one of the earliest anti-Trump films (and anti-IoT!).

“It is a pleasure seeing the entire cast” 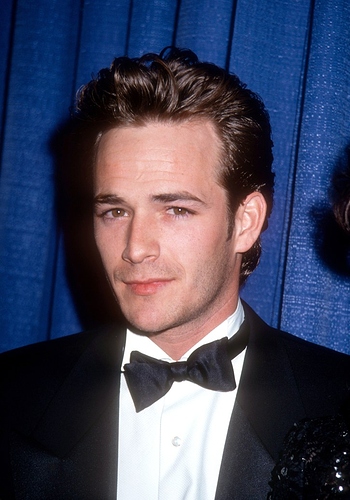 Technically there was already a reboot:

90210 is an American teen drama television series, developed by Rob Thomas, Gabe Sachs, and Jeff Judah, that aired from September 2, 2008, to May 13, 2013. It is the fourth series in the Beverly Hills, 90210 franchise created by Darren Star. The series was produced by CBS Television Studios. Like its predecessor, the show follows the lives of several wealthy students attending West Beverly Hills High School in the upscale and star-studded community of Beverly Hills, California. The show later ...

Yeah, “Gremlins 2” is not a bad movie, just very different from the first one. Which is a good thing! The Tony Randell-voiced Brain Gremlin is an especial hoot.

I was wondering about that. As someone who watched none of the series, I was still pretty sure I remembered rolling my eyes at news of a reboot of the show at some point some years ago, not so long after it had been off the air. But wait, fourth series? That’s a lot of spin-offs and reboots…

There’s a reason you watched all of none of it. Same reason I didn’t.