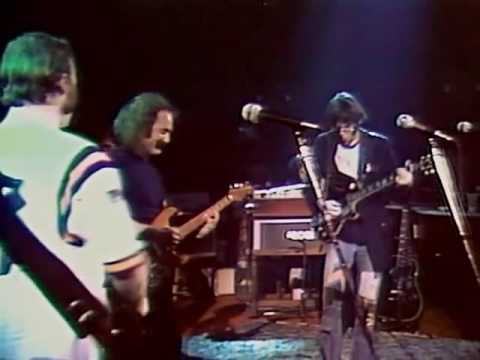 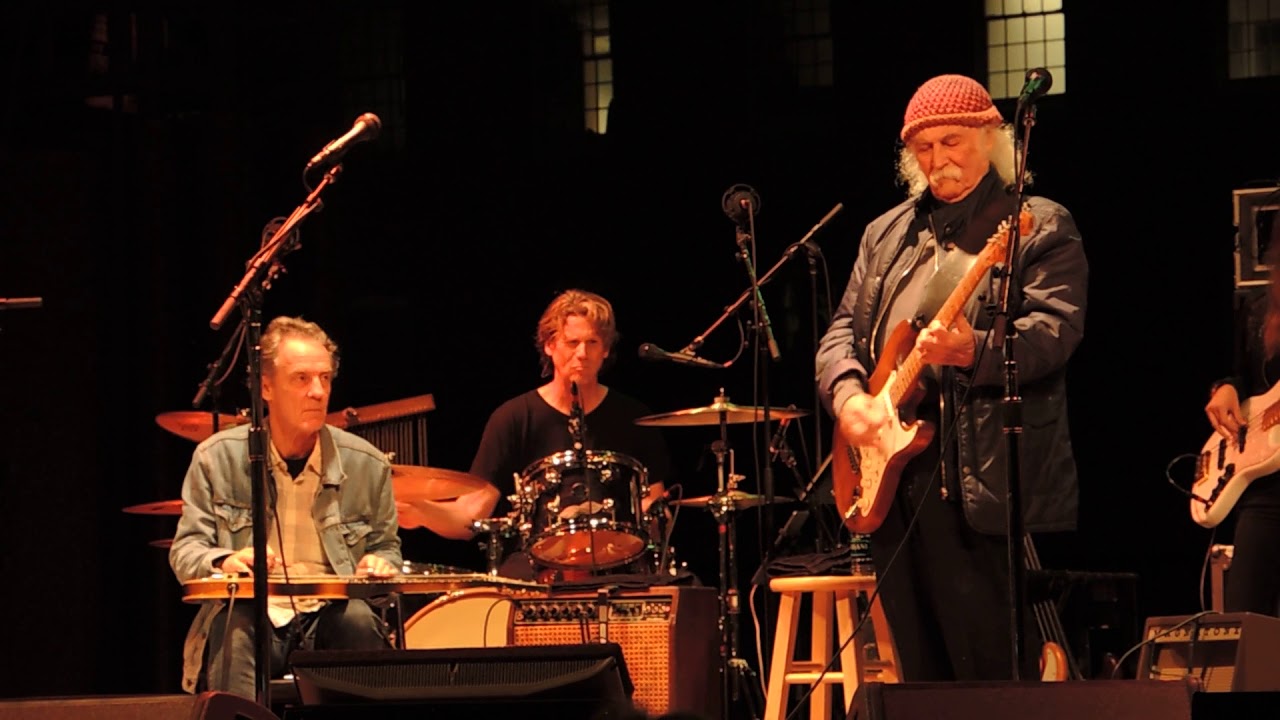 Cliched, but it was one of the few folk songs I liked as a kid: 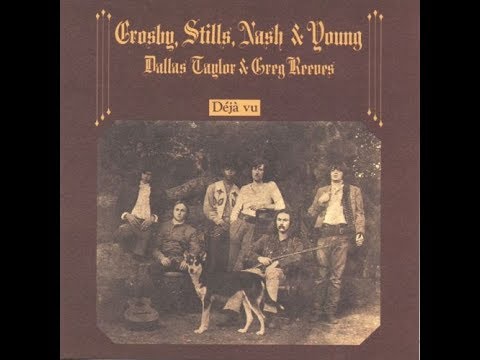 Something about this one always makes me close my eyes and just float away when I listen to it. 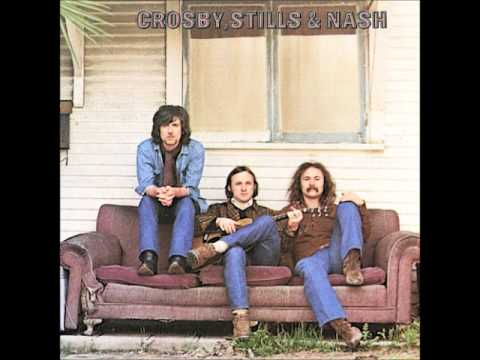 And still performing until pretty recently.

Oh this is so frikkin’ creepy: I just got through giving a guitar lesson where the guy asked me about “Our House”: Can you play it on guitar? I showed him how, then we talked about Crosby, how, like Keith Richards, it’s amazing he’s still alive. There’s a documentary about him that’s painful to watch because he alienated so many of his friends with his behavior (mostly due to drugs). And he says throughout, “I’m sorry,” and you wonder if his friends can forgive him.

My gawd: my hippie mom had Deja Vu and the CSN record playing all the time when I was a child, and I inherited those records, and I love David Crosby. I’m crying now as I type this.

An interesting RS interview with Crosby from 1970: 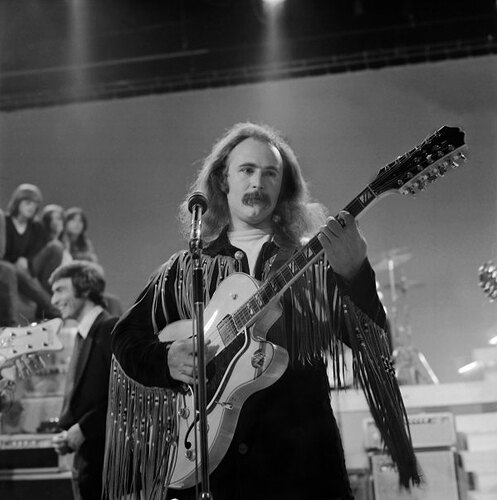 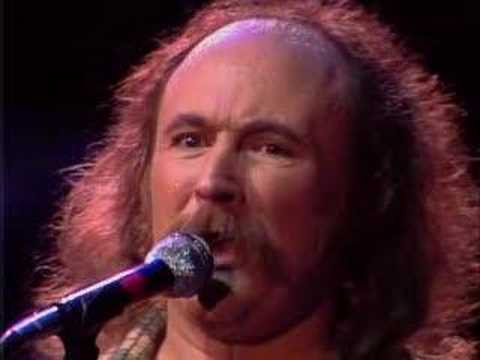 ETA above, just seems like that’s part of the sentiment for the occasion. It will be indeed.

A song about survival in a nuclear holocaust is as relevant today as it was in 1969. 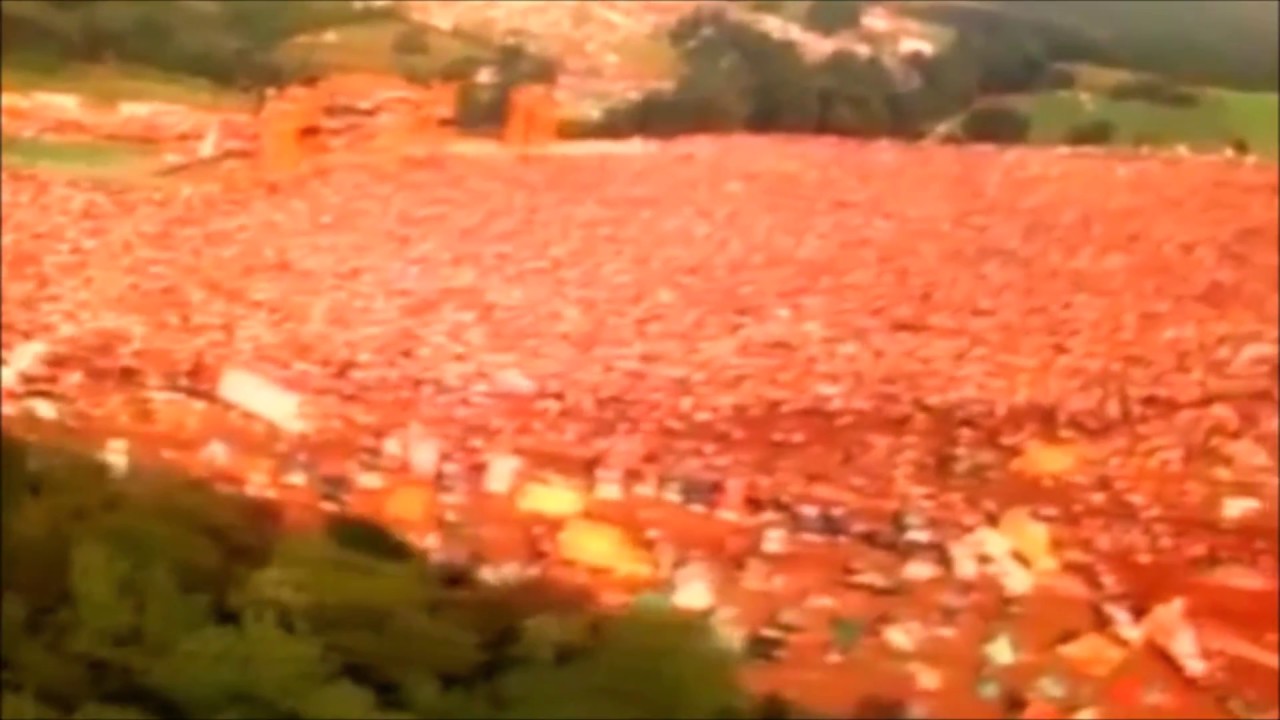 I know it’s from a more commercialized period for them, but it’s one of those great earwormy tunes. I can’t get on a boat without that song creeping in my head. 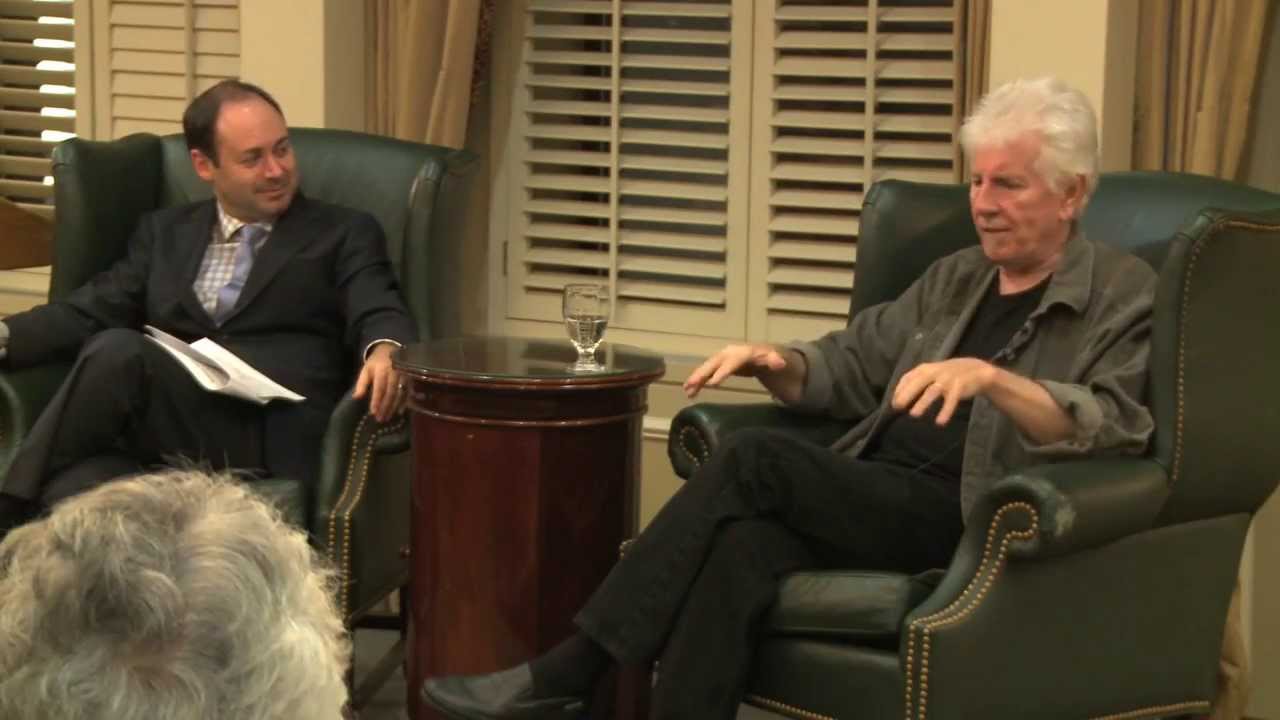 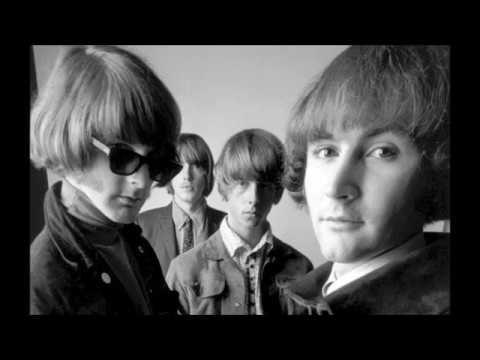 I hear Cole Porter in there. Nice. Or is it Chet Baker?

Actor! He set the scene for Backdraft. 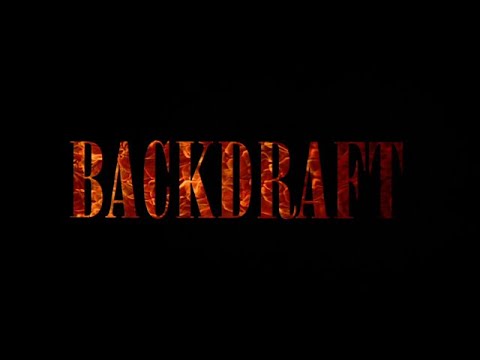 Also was in Thunderheart and Hook.

Yep. This one. “You’ve got to speak out! Speak out against the madness.” 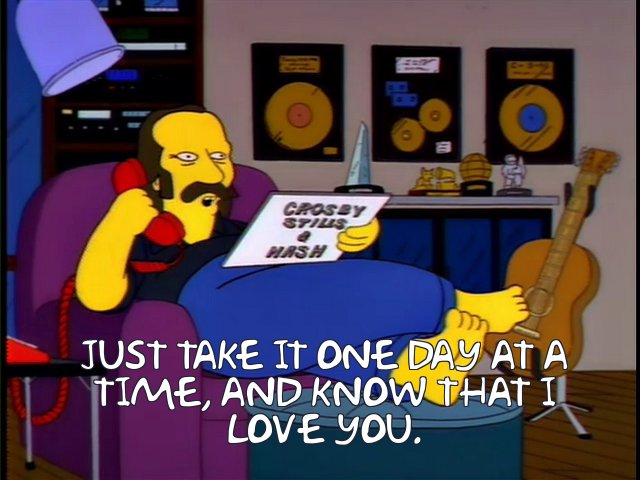 I’ve seen other videos of him telling that story of their first harmony, and it’s just amazing.

I saw Crosby talking about it as well, saying he and Stills looked at each other like whoa. As Nash says, their harmonies are arresting.