If you had Channing Tatum remaking Ghost on your 2023 bingo card, come on down

Originally published at: If you had Channing Tatum remaking Ghost on your 2023 bingo card, come on down | Boing Boing

I think the only things I really know about this movie are the pottery wheel scene and Whoopi Goldberg. And the salacious box art.

Is that the experience of most people? Because that would leave the possibilities for a remake wide-open. Plus, if they got Whoopi back again, they could count on endless free promotion from more tiresome “is it a sequel or is it a reboot?” debates.

I remember the scene on the train with the train ghost - but also that was in the youtube series No Small Parts, about the actor who played the ghost, so maybe that is why.

Anyway, I saw a meme the other day that said they should remaking really good movies, and remake ones that didn’t do so well, but had a good story or premise, and make a better version.

I think they should do that too.

Vincent Schiavelli, one of my favorite scenes from the movie. 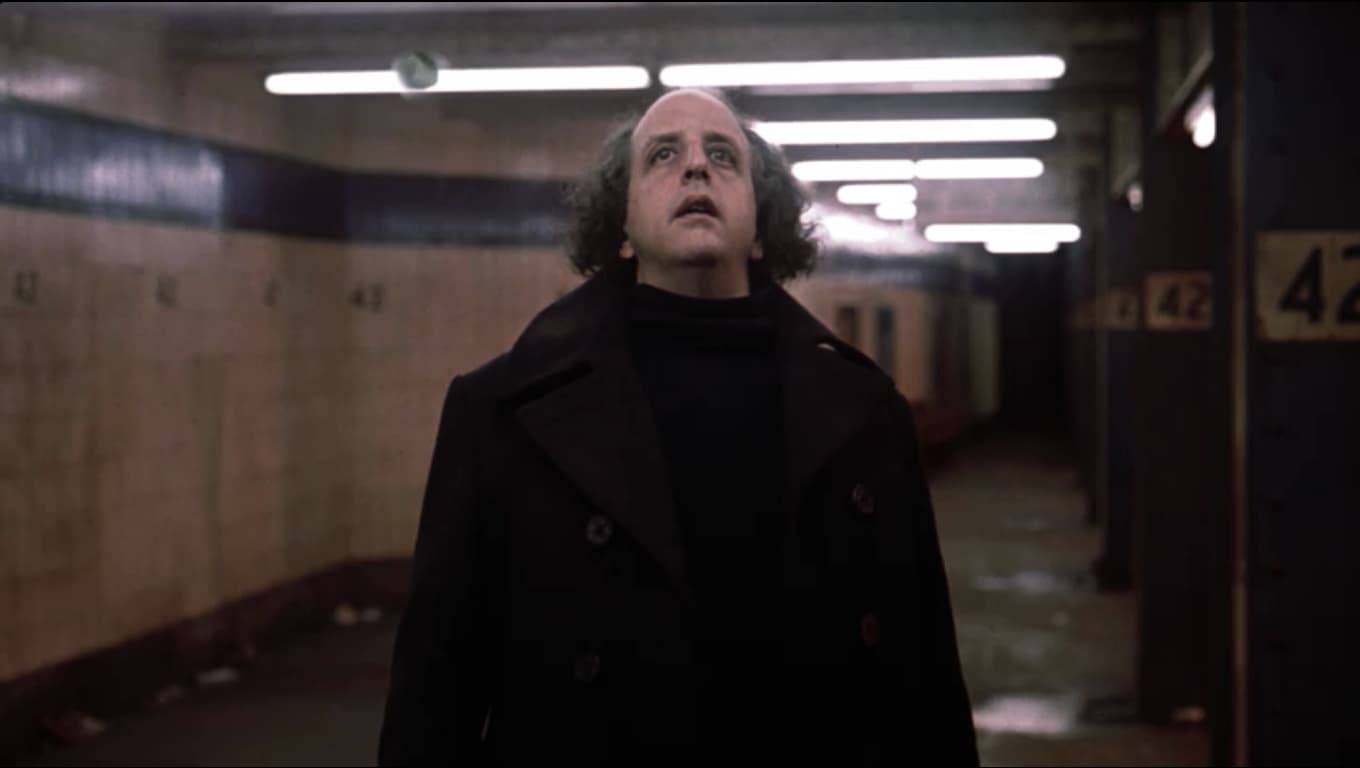 Contrary to what some might think, the original is actually pretty good; and I say that as someone who detests most romcoms.

As long as he doesn’t touch the cinematic perfection of Road House.

I just read a tweet about him working on a romance novel with Roxane Gay, and I thought maybe he’d wrangled her into doing a Ghost rewrite.

Erm … No Channing Tatum, but this is in the pipeline. Sigh. 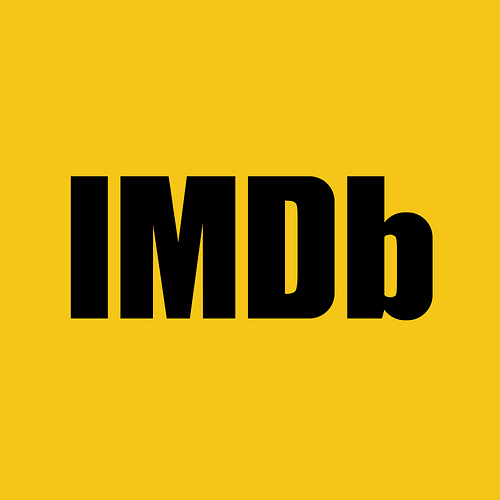 The goofy cartoon shadow-demons that drag you to hell were also pretty memorable.

Now, now… surely there are still some Disney rides that haven’t yet been turned into feature‐length films?