Images of what highway in Florida looks like as 500,000 people told to get out

Those poor people. And they’re all stuck driving cars from 25-30 years ago. Ugh.

Good luck. check in when you’re able to let us know how things are down your way.

From what I hear, the reason the interstates haven’t gone one-way yet is to allow additional tanker trucks of gasoline to make their way down to South Florida. Gas shortages have been a problem for a week.

Got a reputation to protect. 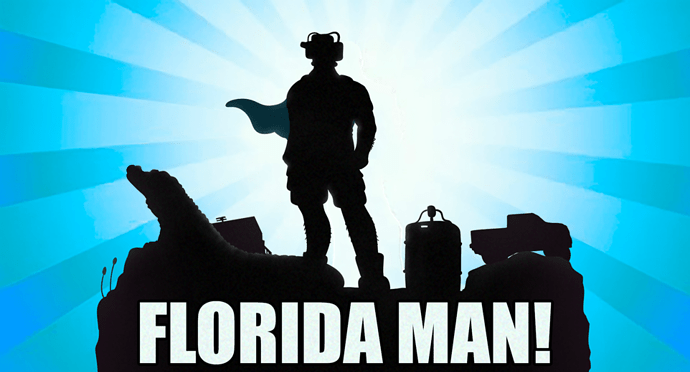 I’m guessing that he is going to ride it out.

I see. What a rough situation. All the best to you!

I know there are a lot of Olds in Florida

Please don’t be ageist, it’s really disciminatory to assume that just because someone’s old they can’t use technology.

Right? And that article was from this year too.

Tell me those tollbooth aren’t collecting…

probably tripled the toll…privatization being what it is.

Every time someone references Florida Man, this is what I get an earworm of:

And that article was from this year too. 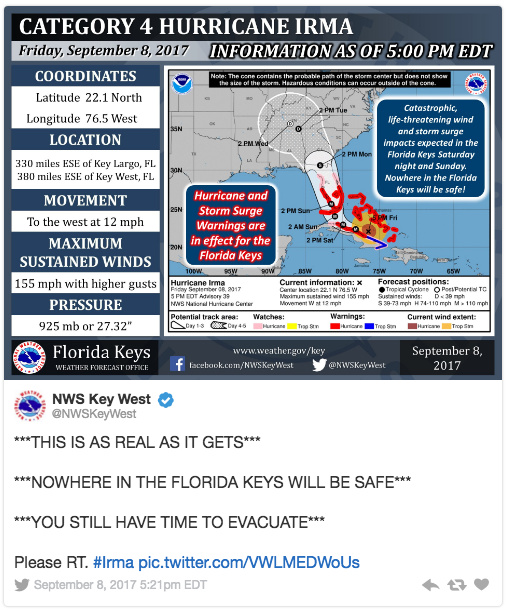 Hemingway’s cats are riding it out. God Speed Kittys! 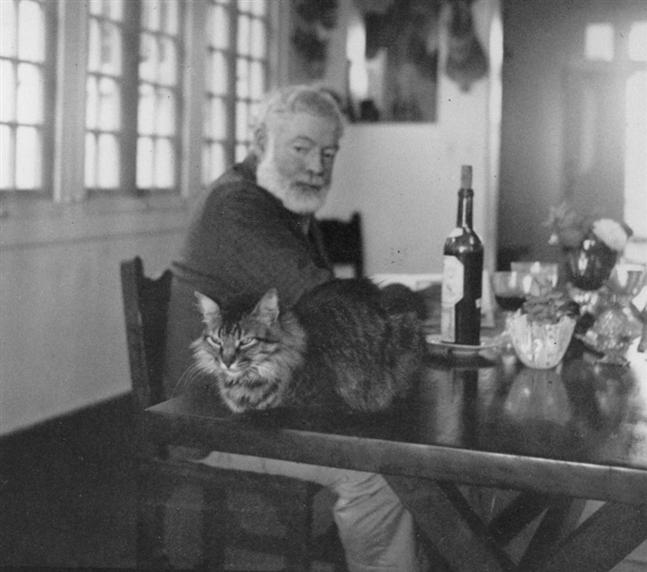 Maybe this will shut down all the “But why didn’t they evacuate Houston for Harvey?” talk.

Texas is sending you their prayers.

Officials warned that time was running out to evacuate ahead of the deadly hurricane.

We’re getting out of this state,” said Manny Zuniga, who left his home in Miami at midnight Thursday to avoid the gridlock. “Irma is going to take all of Florida.”

Despite driving overnight, it still took Zuniga 12 hours to get 230 miles (370 kilometres) to Orlando – a trip that normally takes four hours. From there, he and his wife, two children, two dogs and a ferret were headed to Arkansas.

Don’t assume folks don’t know about the traffic. Florida has a dearth of major North/South roads. There simply aren’t that many ways out. I-95, I-75. US1, 301, 441 and 21 and A1A are pretty much it for roads heading out of the “shaft” of the state. This happens everytime there’s a hurricane, and yet they never make any new roads.

If you are south of I-4 You’re pretty much screwed. 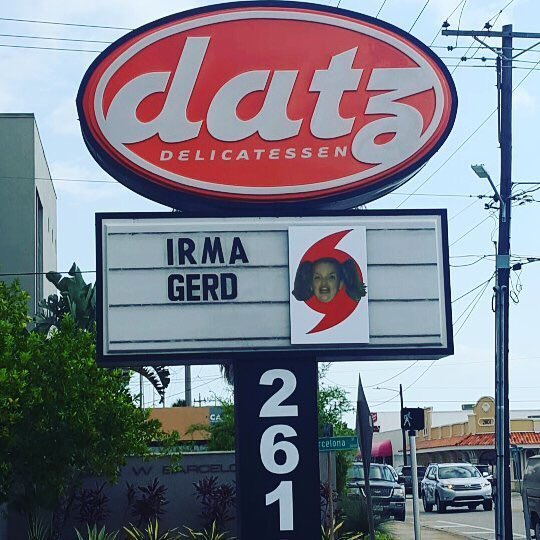