Also, is there a constitutional amendment that says Americans aren’t allowed to acknowledge non-Americans who also got gold medals?

Have a Pokemon instead! 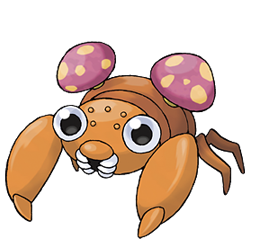 (This is the one infected with the Cordyceps fungus!)

Edit: Also it’d be good to mention that Simone Manuel tied the Olympic record time for 100m, and is the first black woman to get a medal in an individual olympic swimming event, which is a huge accomplishment. Good ti know she’s been relegated to being African-American person that has some vague connection to Michael Phelps.

Oh, the Merc. They had their moment in the sun with the CIA / crack story back in the 80’s. Nothing but canary cage liner since.

Foreign medalists are like STDs. It’s OK to acknowledge them in the abstract; but naming names or talking about specific cases isn’t something for polite company.

Yeah, and they were shamefully quick to cut ties with the writer of that series and back off from the claims when they got challenged on it, even though the story was good, as was eventually shown. So even in that, they were gutless.
Now, of course, they’re the hollow husk of what they once were, like most newspapers, but I think the process actually began about then, with the abandonment of even the pretense of doing investigative journalism.

The only part of this that surprises me is that Phelps is now apparently a woman from Canada.

Isn’t she the first African-American woman? There have been others from other countries.

Isn’t she the first African-American woman? There have been others from other countries.

Touching home at the end of a remarkable race, Manuel became the first black female swimmer to win an Olympic gold. 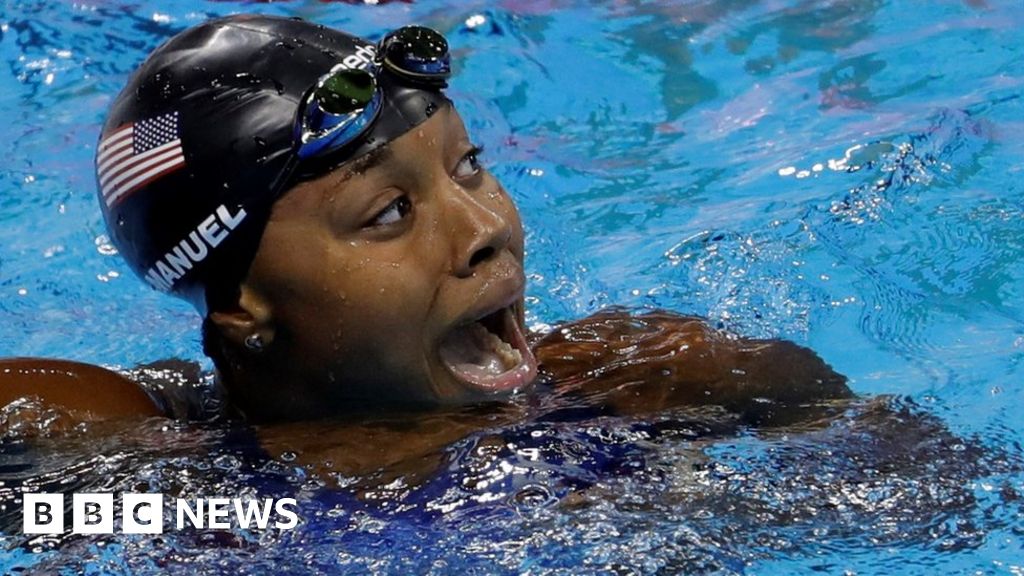 Ah…I was thinking of the Dutch medalist, but she got two bronzes, not gold. The previous black gold winner was male, not female.

Yes, this is what i meant to write but forgot to specify.

A horribly written headline in any case, especially without context.

At least it wasn’t accompanied by a picture of Bill Clinton.

They had one job to do…

Gross. And…how dare those dickbags use the name of mighty Mercury?!

Mercury is, after all, humanity’s divine patron, shielding us as best he can from the mad games of the gods.

Best explanation i can think of is that someone wrote a placeholder headline quickly, didn’t know the swimmer’s name so they put down african-american on there and never got around to fixing it.

But even if they had put the name as intended the headline is lazy. Simone Manuel’s accomplishment is significant and has nothing to do with Michael Phelps. So it’s a fail no matter how one looks at it. 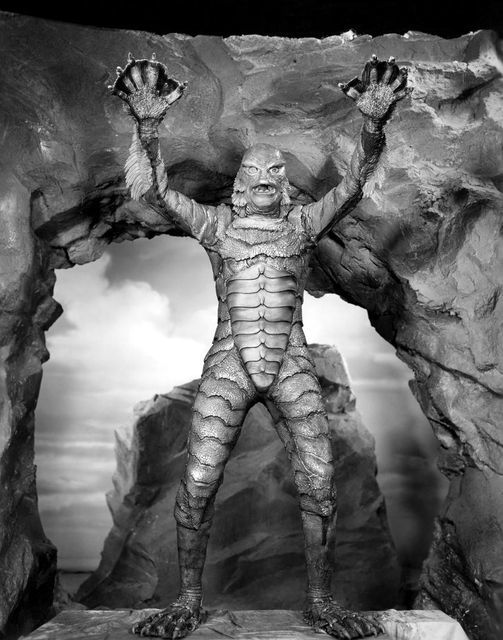 They aplogized for the headline? They should have apologized for being a brain dead dumb ass.

There’s been so much coverage of media outlets’ poor coverage, part of me thinks they did it on purpose for the clicks.