It wouldn’t be the first time that a company bit the wax tadpole.

Well I would have to be mayochup to buy that monstrosity.

I guess they dodged a bullet, it could have translated into “A gelatinous blend of semen and blood”

It’s along the same lines as the Audi “e-tron” car.
Audi being German, and quite a few Germans being French speakers, you’d think they would check… But apparently not.
“étron” means “turd” in French.

Where is Maledicta when you need it?

Maledicta, The International Journal of Verbal Aggression, was an academic journal dedicated to the study of offensive and negatively valued words and expressions, also known as maledictology. Its main areas of interest were the origin, etymology, meaning, use, and influence of vulgar, obscene, aggressive, abusive, and blasphemous language. It was published from 1977 until 2005. The publisher, founder, and editor-in-chief was Reinhold Aman (April 8, 1936 – March 2, 2019).

Coulda been avoided if they would have just used the correct name: “Fancy Sauce.” 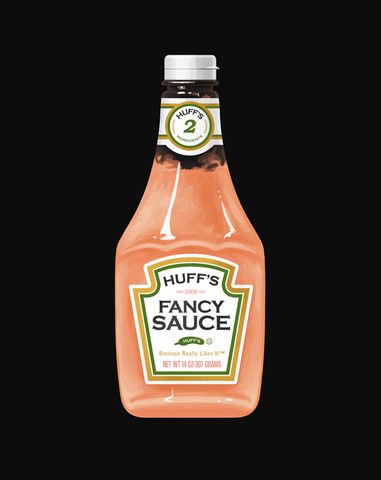 I fail to see how this translation is incorrect.

Meanwhile some branding team is trying to figure out how the alien warrior race from the Marvel movies even heard about this product.

But apparently not.
“étron” means “turd” in French.

ETA: I guess that story was a non-starter.

Excuse me, but the correct name of the product is clearly FRY SAUCE. I’m from Utah, it is known. 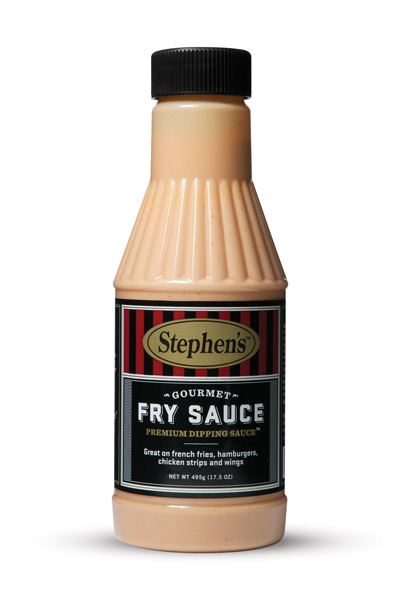 why have two separate gallon jugs you got on sale go bad in your fridge when you can just have one?

Clearly an inferior product. Look at what we have in Germany. 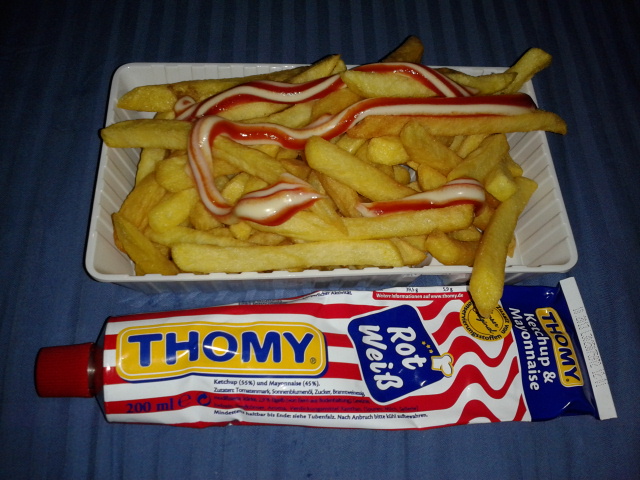 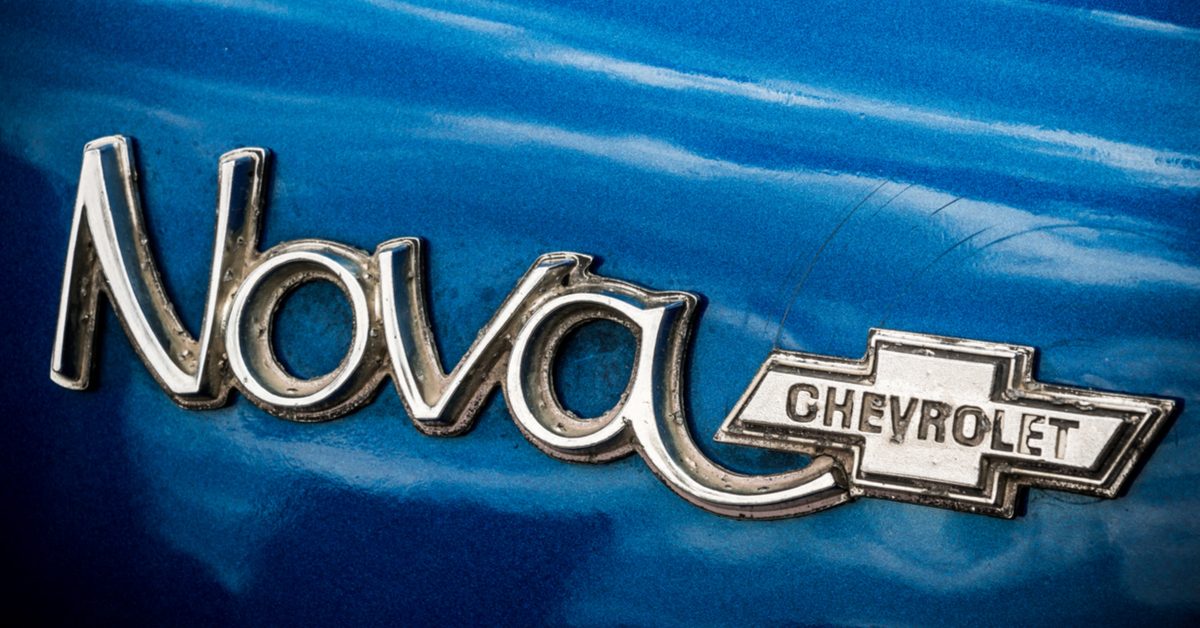 FACT CHECK: Did the Chevrolet Nova Fail to Sell in Spanish-Speaking Countries?

Classic business legend holds that the Chevrolet Nova sold poorly in Spanish-speaking countries because of a translation snafu.

Excuse me, but the correct name of the product is clearly FRY SAUCE. I’m from Utah, it is known. 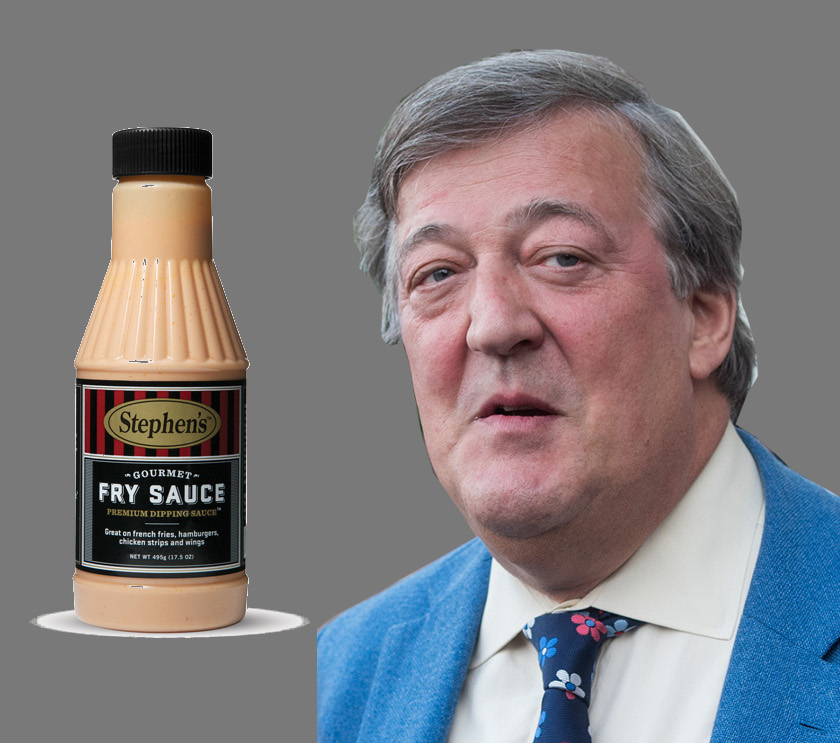 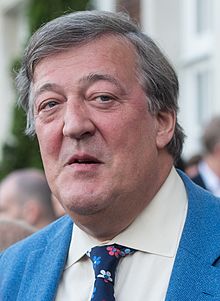 Stephen John Fry (born 24 August 1957) is an English comedian, actor and writer. He and Hugh Laurie are the comic double act Fry and Laurie, who starred in A Bit of Fry & Laurie and Jeeves and Wooster. Fry's acting roles include a Golden Globe Award–nominated lead performance in the film Wilde, Melchett in the BBC television series Blackadder, the title character in the television series Kingdom, a recurring guest role as Dr Gordon Wyatt on the crime series Bones, and as Gordon Deitrich in th...

Why is a “dipping sauce” (it’s right on the label) called “fry sauce” instead?

I believe this to be a myth.

FACT CHECK: Did the Chevrolet Nova Fail to Sell in Spanish-Speaking Countries?

Classic business legend holds that the Chevrolet Nova sold poorly in Spanish-speaking countries because of a translation snafu.

I give you the Buick LaCrosse
and the Mitsubishi Pajero

I think that, mythical as it may be, the case of the Nova lead to companies trying to be more aware of unfortunate connotations for their brand names.

A fellow I know made this… 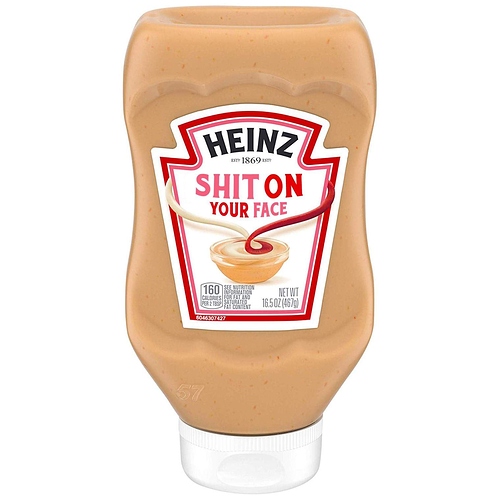