In Ireland, Mike Pence stays at Trump’s Doonbeg resort 150 miles away from VP's meetings in Dublin

That’s like booking a hotel in Trenton, New Jersey to attend a conference in Washington DC.

I do hope they comped him a pool boy.

Wondering if he was going to punt Pence off the ticket if he didn’t spend above a certain threshold in his hotels.

That must be one swampy resort.

I think it’s more a matter of influence. The best way to manipulate Trump is to flatter him constantly. “I absolutely LOVED your tacky golf resort, sir. Thank you for the suggestion! Now, about that bill to repeal the 19th Amendment…”

Just another brilliantly delicate, well-played, master-trickster move by The Great Genius to siphon our money into his pockets. The subtly is awe-inspiring.

I’ve been watching Derry Girls, and it’s quite a contrast to look at how muted the welcome for the current “president” was compared to the adulation that Bill Clinton received in the nineties. They still remember him with gratitude for his role in helping bring peace there.

President Clinton did some things great and many things wrong, but so far I can’t think of a single thing this one’s done right.

It doesn’t make any sense.

Sure it does. Trump said he could have any three items from the mini bar. SCORE!

Many people say there are lots of bedbugs at Trump properties.

It’s a shame that only some of Trump’s properties are known to have bedbugs. Someone should really make an effort to be sure they all have them.

Different country. The Troubles were largely a Northern/UK concern, and they carry a much different meaning in Ireland. As did the peace accords. So reactions to, and feelings about Clinton were quite different. I wouldn’t draw conclusions about reactions to US Presidents in the nation of Ireland from a TV show about a particular place and time in Northern Ireland.

Clinton was fairly well liked in The Republic, and I seldom hear much in the way of criticism of the US’s role in the peace process. But reactions to Obama there easily eclipsed it. They gave the man a god damn truck stop. And for his two elections I got threatening calls from family over there for weeks. We got multiple excited phone calls from relatives on election night. They stayed up all night to watch the returns.

I can’t recall any American politician in my life time who was so weirdly liked by seemingly everyone in Ireland, nor a US election that garnered so much international attention. 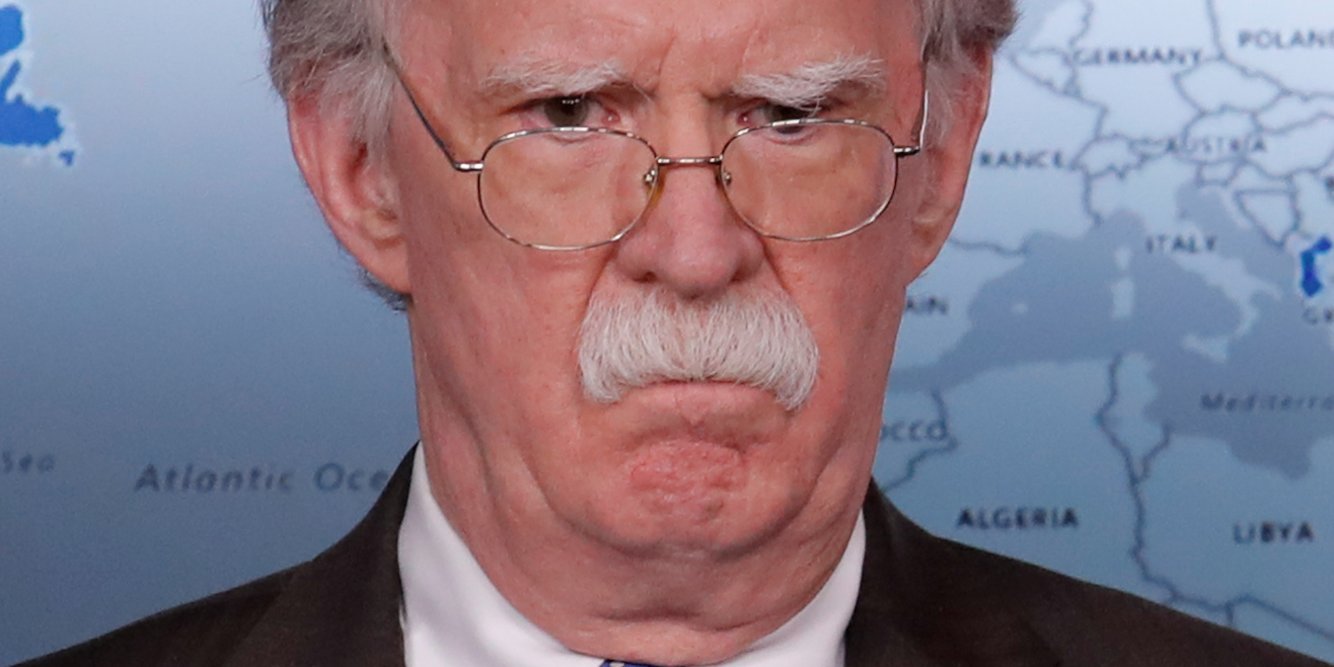 White House officials are wary of Trump's national security adviser and are...

"This is jaw-dropping," former National Security Adviser Susan Rice, wrote. "Never heard of an NSA being cut out and dissed like this."

… a meeting comprised of top military officials, including Secretary of State Mike Pompeo, CIA Director Gina Haspel, and Secretary of Defense Mark Esper.
The meeting to discuss a possible peace plan with the Taliban in Afghanistan was held at President Donald Trump’s golf club in New Jersey earlier in August. 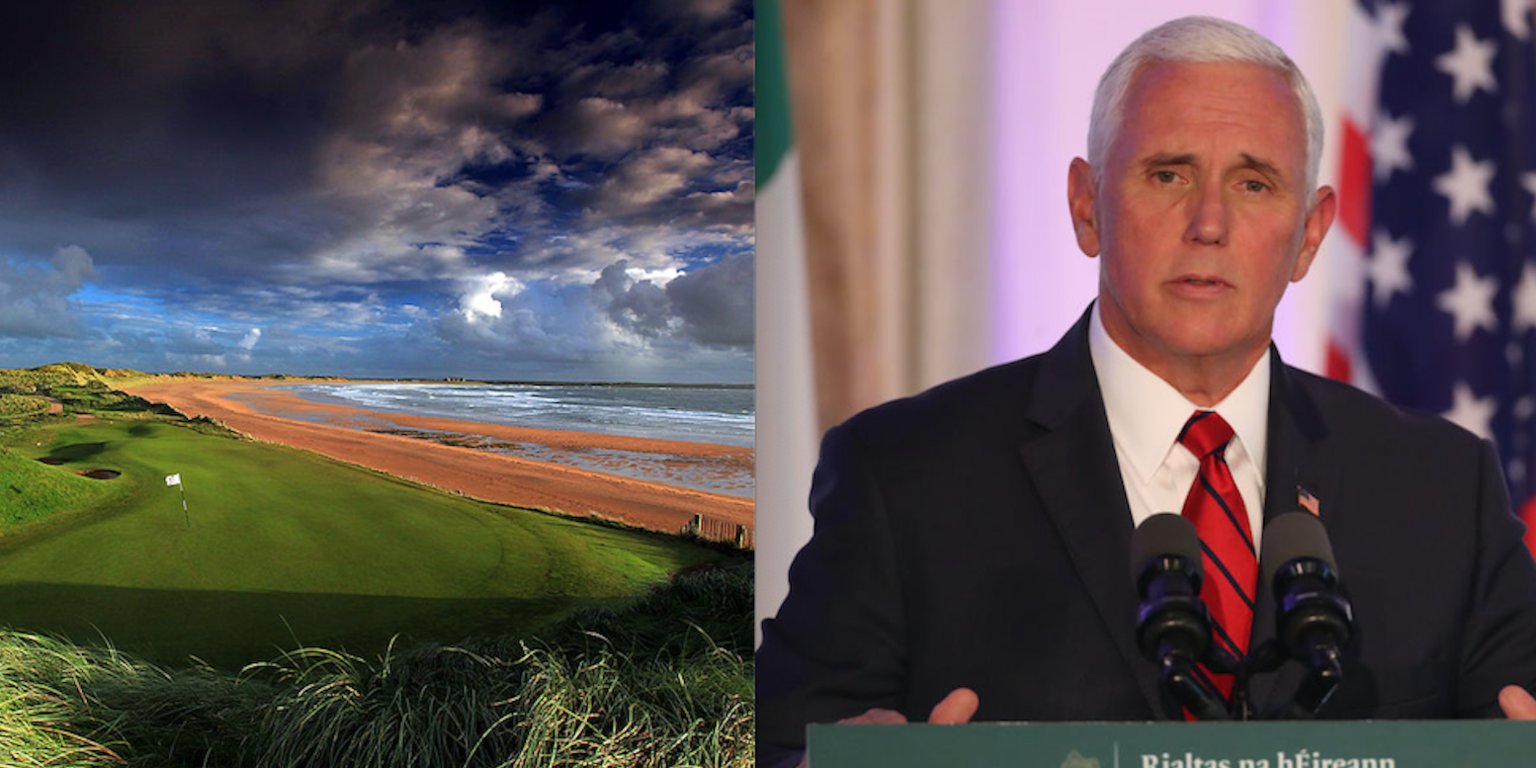 Vice President Mike Pence reportedly visited the coastal town in County Clare in 2013, as it is the hometown of his great grandmother.

This was an absolute shitshow of a visit. Pence did relatively well at first, talking about his Irish mammy and other such blarney. He ended up pretty much losing the Irish vote completely.

Telling the Irish to do their British masters bidding will not sit too well with Irish Americans.

Never mind that the British PM got humiliated in parliament a few hours later.

Starting to hope that the 2016 rise of the right has hit it’s high point and is starting to recede. The UK and Italy leading the charge. Buckle up republicans.

Has Scott Pruitt put a request in for Pence’s used mattress yet? For, uh, reasons, obviously.