Influencer receives backlash after telling Home Depot worker: "Go back to your country"

I see I set myself up there. Given the context of…

I have lately become incredibly intolerant of this shit, and would most likely end up assaulting a customer.

Need more folks who are financially in a position and also willing to unload on entitled/racist/homophobic customers.

…this would be a delicious scene in a Tarantino movie, but real life demands a more rational, less emotional, approach. Get the floor manager/security to usher the “customer” out, ban her from the premises. Write it up for the record, secure the security footage, publish it if it escalates.

My wife is dealing with a similar matter today. Her colleague gets help, the attacker gets to deal with police. Our context - a mall in Vancouver, scary escalation of unwanted attention, nobody wins.

@Melizmatic - yeah that is an artifact of a long edited post re the two posts preceding.

that is an artifact of a long edited post 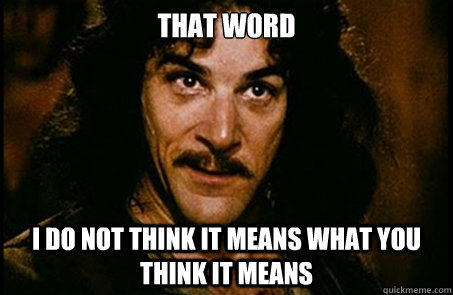 And the other on splitting the difference:

But at what point does our diminished tolerance for intolerance to cross over to become our own intolerance?

Anyone who would draw a comparison between the two is not making a good-faith argument.

But at what point does our diminished tolerance for intolerance to cross over to become our own intolerance?

This is another good argument for supporting the no platform stance… and punching Nazis.

Her brain seems to use very little oxygen.
Her voice could indicate a lighter gas used as replacement.

Anyone who would draw a comparison between the two is not making a good-faith argument. 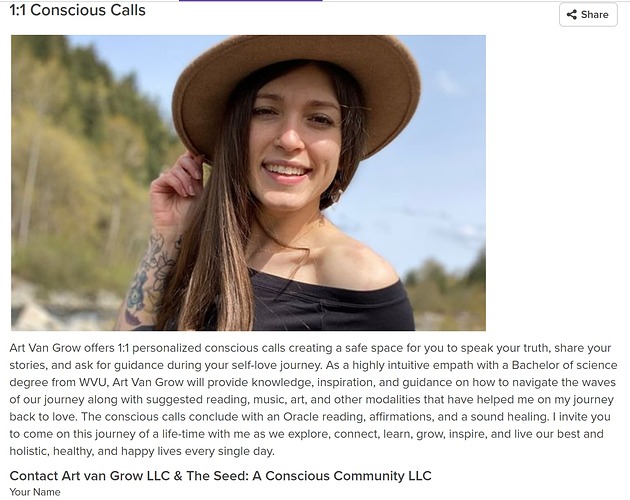 It’s a weird genre, but surprisingly large. It’s the latest form of poverty tourism. A perfect storm for white guilt because they get to tell themselves they are saving the planet while setting up solar panels to charge their smartphone on the 80 acre parcel they got from their parents, or bought after retiring from their tech jobs.

When will the Karens and Darrens finally realize their behavior never gets them anywhere and other people deeply despise them? Are they so oblivious they don’t realize how atrocious their behavior is? I’m ready for this particular fad to die a fast death.

Presumably the problem is their behavior often does get them somewhere. I imagine there’s a reason they’re so often shocked there’s a backlash.

I feel like every time a Karen talks about creating a space to speak your truth, you can already tell that it’s not gonna end well.

It gets worse. She posted on her OnlyFans recently basically threatening to kill herself. I broke the link below because it has almost nudity.