Interview with person who makes prosthetic penises for TV shows

A lot of effort and money to … errr … cover up the fact that – outside the rare “Boogie Nights” situation – the audience is going to assume it’s the actor’s own equipment anyhow.

But… why? Just show your dick. As @gracchus said above, unless the dick size is super relevant to the character, it really shouldn’t matter.

Consistency is key, you see.

I’ll just file this under “Today I Learned.” 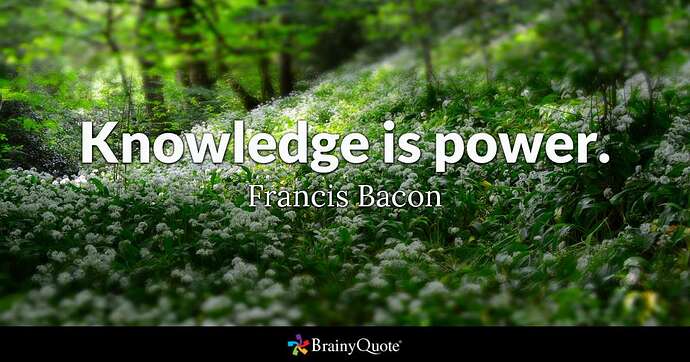 There already exists too many dicks in the world, evidence abounds.

Women’s breasts – shape and size – are affected by hormone changes every month, but they don’t make prosthetic breasts ‘for consistency’. I wonder why it’s OK to look at a woman’s naked body, but not a man’s.

“and then we glue hair onto it, which is usually a lace piece with virgin hair tied onto it.”

I assume that ‘virgin hair’ is a technical term of some sort, but it does suggest a Hollywood job category of ‘virgin who provides hair for prosthetic penises’.

Though not conclusive, a bit of googling and reading descriptions on websites advertising hair prosthesis and wigs indicates that ‘Virgin’ hair probably means hair that hasn’t been died, bleached or otherwise processed before use.

Damn it, I knew I should have got into the artisanal phallus market sooner. Now what will I do with this free range, organic silicone I have, and all those bails of virgin hair I’ve been collecting?

Why are you all staring at me?

Maybe, fear, among the sexually insecure male, of being “Gayed”?

Somehow women are expected to put the silicone inside their breasts. What a wrong world we live in.

I wonder why it’s OK to look at a woman’s naked body, but not a man’s.

I think the real issue is that men have been socially conditioned to be terrified about letting the world know that they have a small-to-average-sized penis.

Why in the world is this worth up to $5000? Is this just for the actors’ vanity, because I can’t think of any plausible story-related reason?

Is this just for the actors’ vanity, because I can’t think of any plausible story-related reason?

I obviously haven’t been keeping up with my television. I had no idea penises were “becoming increasingly popular” on TV. Someone more hip than I (i.e., almost anyone), please tell me which shows need so desperately to present a penis that they’ll blow (so to speak) that kind of money to create fake ones? Are vaginas also becoming popular on TV? If so do the women wear fake vaginas for consistency?

I can’t help but think of Jack, my old art-school teacher. He’d gone to art school on the GI Bill after WWII and worked his way up to becoming a top-tier illustrator. Once he told us about his first job out of school:

"It was for a nudist magazine, you know? I was an airbrush artist. A photo retoucher. Now back in those days there were things you couldn’t show in a magazine, you know. If you sent 'em through the mail you could get thrown in jail. That’s what they hired me for. They’d give me a stack of photos of naked people and I’d airbrush ‘em out. That’s how I spent every day, day in and day out–airbrushin’ ‘em out, airbrushin’ em out. "Then one day the boss comes in and he says, ‘Hey, Jack! The postal regulations have changed! We can show that stuff now!’ “‘Oh, God,’ I says, ‘That means I’m out of a job.’ “'No, you’re not!” the boss says. 'Make 'em bigger, Jack! Make ‘em bigger!’”

The article says the fake penis fits over the actor’s real penis. But where does the fake scrotum go? Seems like the actor will appear to have two sacks.

That was honestly the best laugh I’ve had in days. My hat’s off to Jack.

I think theater has a healthier relationship with human bodies than movies, that cater to a very restrictive view of what can be acceptable to be seen on screen.

I had no idea penises were “becoming increasingly popular” on TV. Someone more hip than I (i.e., almost anyone), please tell me which shows need so desperately to present a penis that they’ll blow (so to speak) that kind of money to create fake ones?

Off the top of my head (so to speak) I can recall scenes from The Wire, Game of Thrones, Deadwood and Westworld that included one or more shots of an exposed penis, so pretty much all the premium cable “prestige” series nowadays. The article itself mentions many more.