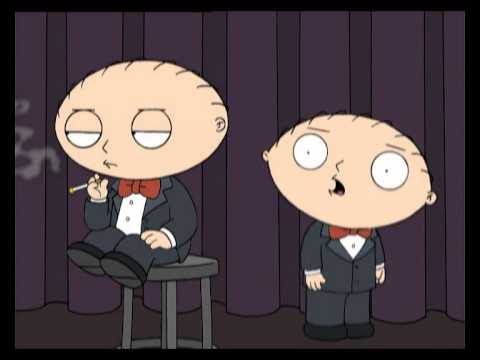 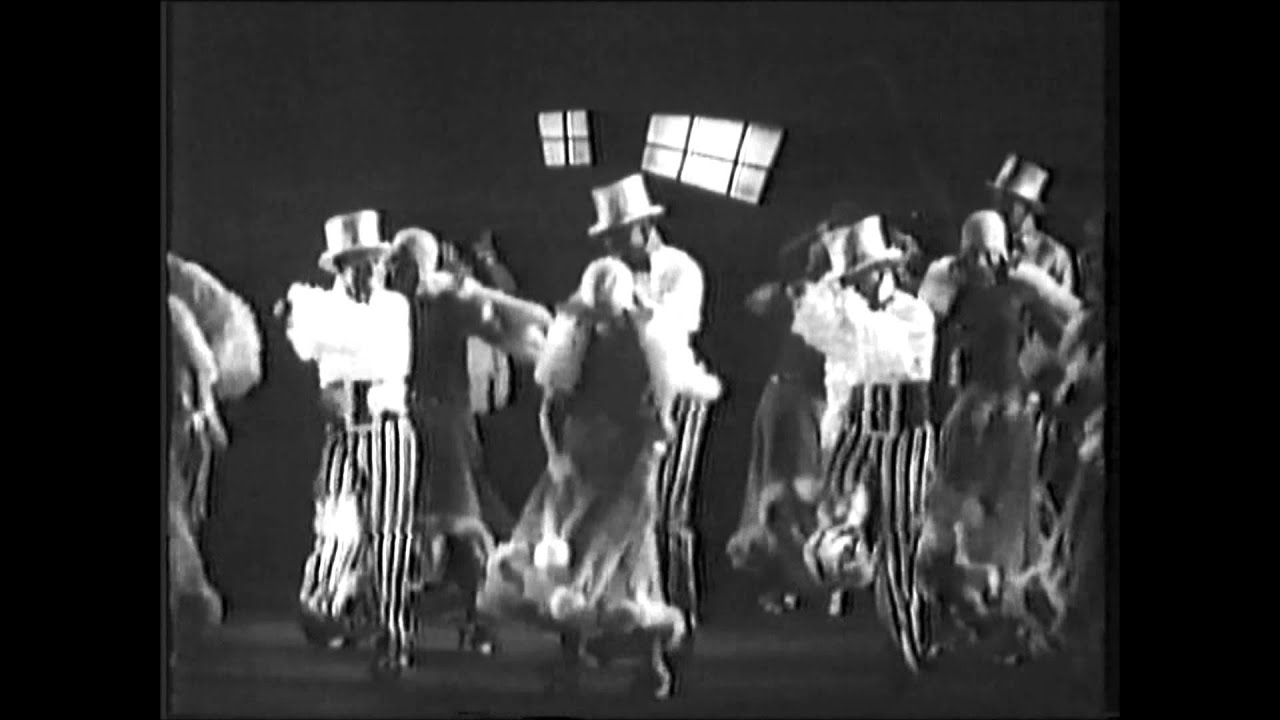 Supposedly first song to be sung on film by an interracial ensemble. 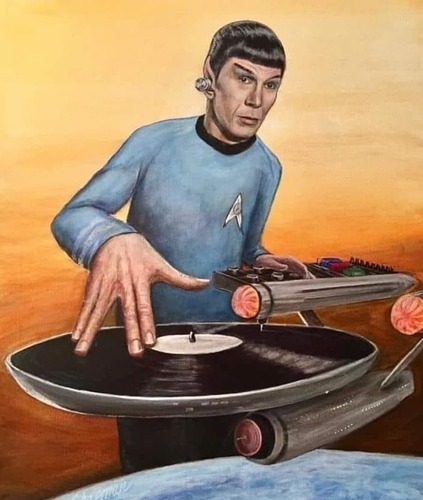 Interesting… but notice how there is still some pretty careful segregation at play… Black and white performers aren’t on the stage at the same time, except at the end, where the Black performers are at the top of the stage…

Yeah, I think it took until the mid 30’s before there was genuine integrated dancing on the movie screens, and that was Shirley Temple and Bill Robinson.

Yeah, this seems like an interesting mid-point on the journey to some form of integration on film. Of course, there were still other kinds of racism at play! 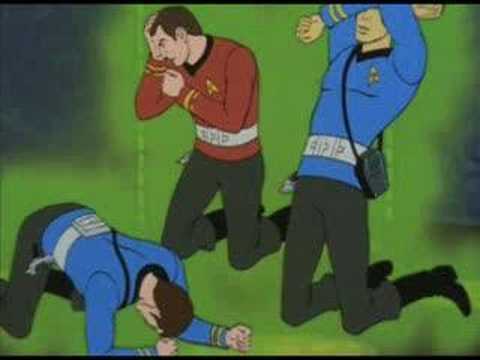 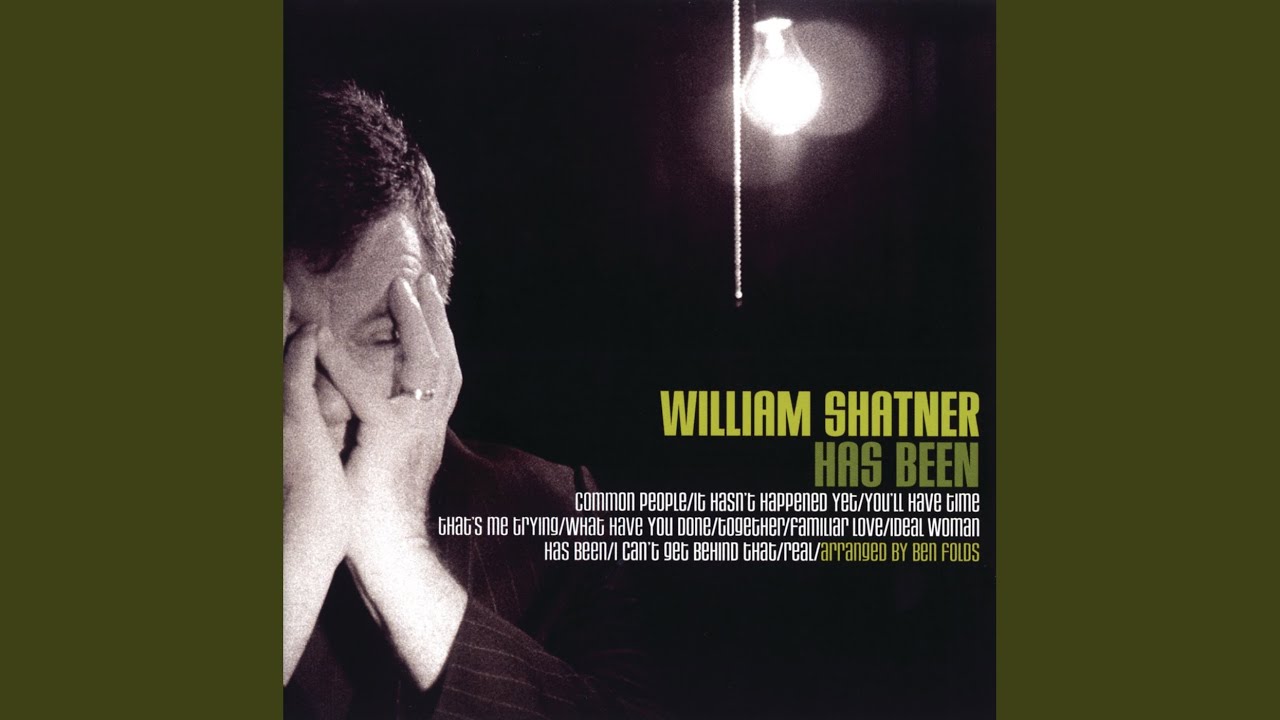 I know this isn’t the original, but I did always really like this version. 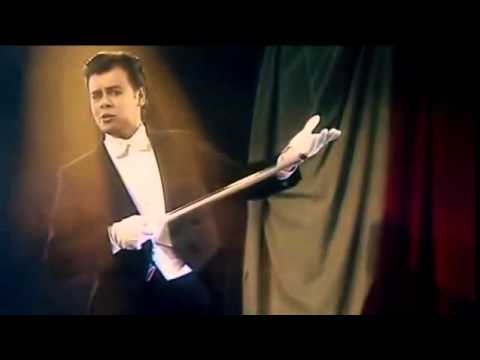 Listening to Gary Cooper getting name checked in this song; I went and checked him up on Wikipedia, and I am shocked, shocked I tell you, shocked, the Cooper was apparently straight!

I imagined that like Gable and Hudson, Cooper was a too dapper to be straight.

This is my preferred version:

As far as i’m concerned it’s the only version

I imagine you meant a different C.G. there.