Is the daycare-stalking Pittsburgh bobcat just a regular cat?

I’m not sure which is a more abject illustration of profound moral sickness. 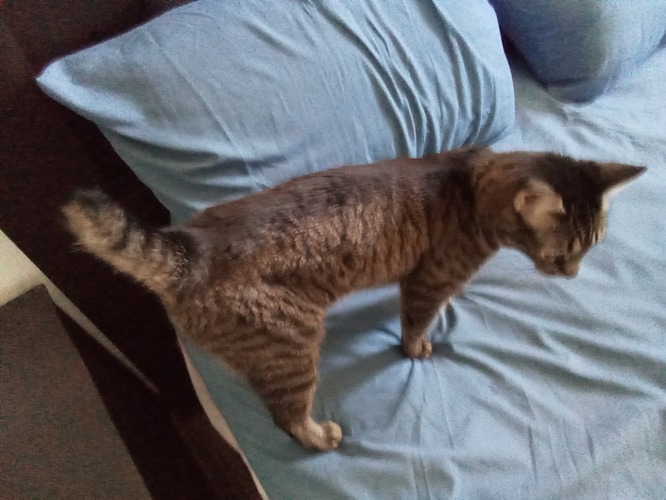 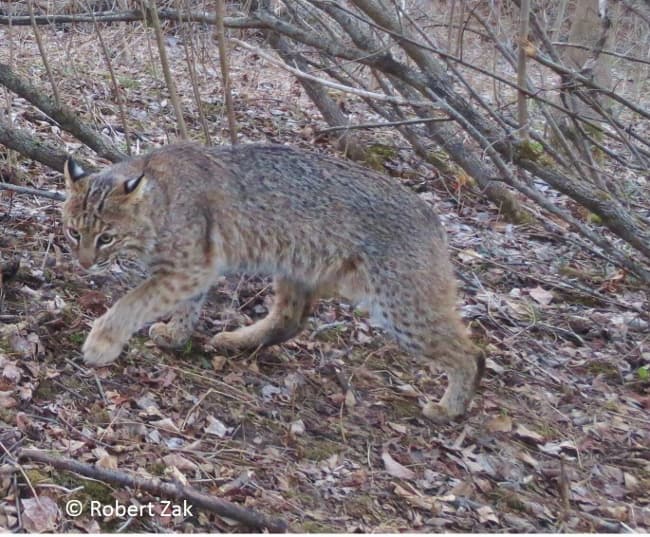 is also a capable and fearless hacker willing to risk incarceration under the 1986 Computer Fraud and Abuse act to remove evidence of its movements.

All cats are feral cats. 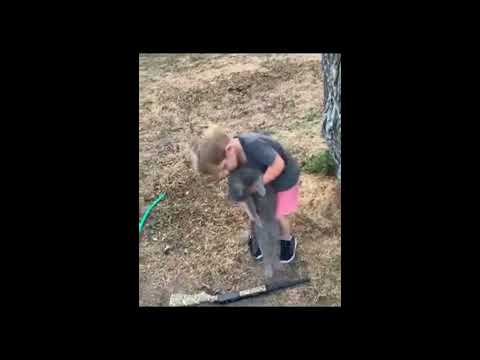 I know nothing about visually distinguishing between bobcats and housecats, but a quick web search tells me:

I also learned that there’s a breed of housecat called a Pixie Bobcat, and the reference photo looks far more like a bobcat than the one in the video.

That was not a bobcat. This is a bobcat. 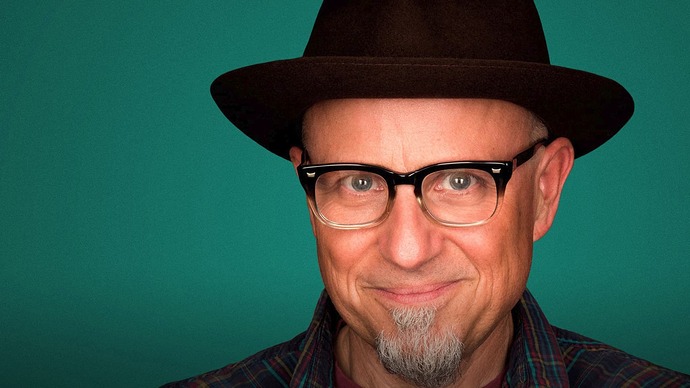 Cat in question does not appear to have spots.

Right. Judging from the markings, I’m gonna go with Classic Tabby. Or at least a mix. 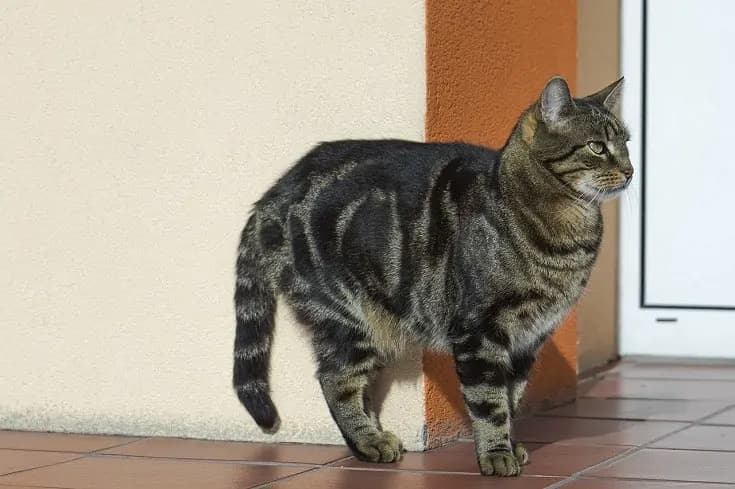 See also the mysterious Gahanna Lion Episode of '04. The sightings just sort of stopped after a while. I would bet money that the “lion” was a coyote. 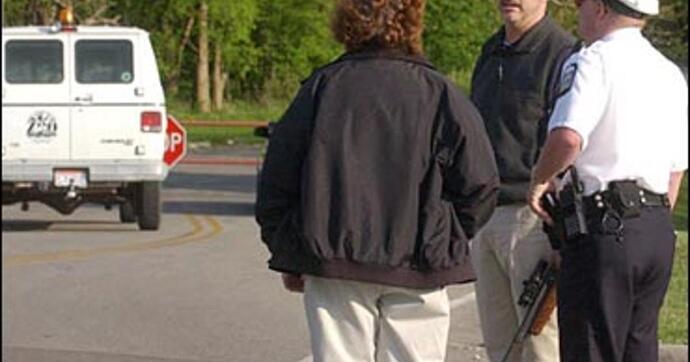 Lion On The Loose In Ohio

The original picture of “what she thought was a house cat” is very clearly… a house cat. I wonder if the “wildlife expect” who “confirmed” the bobcat only saw the footage of it walking away.

I know nothing about visually distinguishing between bobcats and housecats

One helpful means of identifying bobcats is that their faces don’t look like those of house cats. So if the face looks exactly like a house cat, it’s a house cat. It’s kind of a giveaway.

To be fair, the cat WPXI filmed was named Robert.

Indeed, it is just that their hunting ground tends to be very domestic.

A bobcat would be a lot less dangerous to those kids. House cats like to shit and piss in childrens’ sandboxes, where they deposit eggs of toxoplasma parasites which will infect those children and could make the way to their brains, where infections are associated with future incidence of depression and schizophrenia.

Listening to the news report again, it’s clear the “expert” who identified it was a cop. The only thing the PA Game Commission said was “this is an extremely rare sight to see,” which could simply be them responding to her saying “hey, I think I saw a bobcat.”

The reporter then goes on to ask everyone if they are “worried” about it. A house cat. The PA Game Commission also told her bobcats (which this was clearly not) are “elusive, shy, and avoid people.” And a quick check of bobcat history shows very few attacks on humans and zero times a human has been killed (not even small children), so even if this HAD been a bobcat - which, again, it was not - there was no concern.

But I expect reporters to be this ridiculous most of the time.

If you’re genuinely concerned about it, yes, there’s a simple blood test for it. There’s no reason to believe you have it or that it’s harmful however, if you have no symptoms and aren’t a pregnant person. A substantial percentage of the world carries it entirely asymptomatically, so it’s not something you should lose sleep over. Cats take all the heat for it, but there’s lots of ways to catch it in this world.

Incidentally, that whole “it makes you love cats” thing is a myth. There’s some evidence that it can affect the behaviour of rodents in a way that makes them more likely to be caught, but humans are way too complex for an effect such as the internet likes to say it has.