Some advice: If you don’t understand the playbook or the offensive and defensive schemes, stay on the sidelines off the field.

Yeah, that advice is unneeded. Thanks though!

You do not understand what Daesh is about or what they are attempting to impose on the religion of Islam.

Yup, totally do. Please stop making silly personal assumptions about other people. That was rude and valueless and you did yourself no favors there.

Plus they’re not trying to ‘change’ the religion any more than Mormons want to ‘change’ Christianity. They want to take the people and make the real faith a dead religion. That’s not the same thing as ‘imposing their way on Islam’. They can’t ‘impose their faith on Islam’. Plus they’re not just religious, they’re religious and political.

This is a fight over the soul of Islam–and Daesh is what Muslims (opposed to them) call them for a reason, as it best describes who and what they are.

Why would any person who is enlightened about what is ooccurring with Daesh believe using curse words would be a rational way to label a terrorist organization like Daesh.

The point is that if we’re going to obsess over a name change, then don’t let them define it.

We already have commonly used terms for these guys (ISIS and ISIL), and given the quality of our TV-watching crowd trying to change to Daesh in midstream is going to just confuse them. Sure, Daesh is technically a little more accurate…but that’s a lot of training for a tiny change.

Meanwhile, What ISIS/ISIL/Daesh wants either should be or shouldn’t be respected. If it IS then ISIL is fine. If it’s NOT then (as I said) give 100% or get off the playing field. Properly disrespect them instead of doing a half-assed job.

The half-solution provides no value and would take a concerted effort to get to click here in the States. Do you really think it would actually click in the real world?

It would be a good idea if you followed the rules of logic and debate and actually read the full post before posting, instead of ignoring the substance of a post.

If Daesh does not like being called Daesh, then what is your reason for objecting or laboring the point if France, the U.K., some in America, Russia, other countries in the world–as well as the overwhelming majority of muslim countries call them Daesh?

Article: Carl Ernst: Why ISIS Should Be Called Daesh — Reflections on Religion & Terrorism–November 11, 2014

Ernst began with a disclaimer: He was not going to offer yet one more forgettable security analysis and political prediction of events in the Middle East. Instead, he proposed to provide an analysis of the use of religious symbolism in the construction of the image of the movement known in America as ISIS, which is universally referred to as Daesh in the Middle East (and now also in France).

“There is no reason to give militant groups credibility by taking at face value their extravagant claims to represent an entire religion.“ —– Carl Ernst, Kenan Distinguished Professor of Islamic Studies at UNC-Chapel Hill’s Department of Religious Studies

Naming a militant group like ISIS after an “obscure Arabic acronym” — Daesh — is perfectly appropriate, Ernst said, as similar organizations also use acronyms to identify their cause. And, as many have argued, he said that ISIS should be called Daesh if only because the group itself dislikes the name itself, which “makes it all the more tempting to use.” Using Daesh in this way raises questions about ISIS’s claim to represent Islam

“Plus they’re not trying to ‘change’ the religion any more than Mormons want to ‘change’ Christianity. They want to take the people and make the real faith a dead religion. That’s not the same thing.”

As I posted you do not understand what Daesh is about or what they are attempting to accomplish. You compared and equated Daesh’s violent and barbaric actions to Mormonism.

Do you even bother to comprehend what you read before replying? Seriously, you’re being beyond rude. 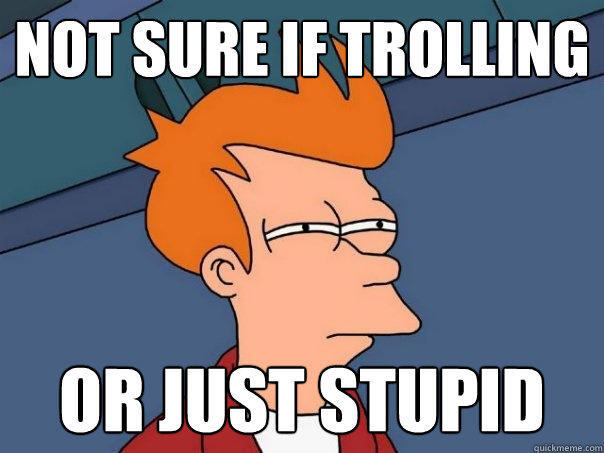 “If the Middle East people perceive this is the United States versus ISIS, the West versus East, Christianity versus Islam, we’re going to lose that war,” he said. “This is a war for the soul of Islam and the Muslim nations must be deeply involved. And to the degree that developed countries are involved, it should be the U.K., France, Germany, other countries as well"

It would be helpful if Bernie called them Daesh–but the most important point is he recognizes the conflict with Daesh is a fight for the soul of Islam.

Fight against ISIS 'a war for the soul of Islam,' Sen. Sanders says

“This is not just an American problem. This is an international crisis," he said.

Which is a naïve understanding of how splintering a religion works. I love Bernie, but that’s a quick comment to a reporter and while it’s good enough for government work it is not sufficient for our conversation given your insistence on superior understanding of the subject.

It’s kind of right, but what’s MORE accurate is to say that they’re behaving as every other splinter religion with political intentions behaves.

It’s not about ‘changing’ what’s there, it’s about recruiting people away from the existing faith and/or converting them to yours. That’s how we got all these branches of Christianity, too.

If you want to continue communicating, at least give that part of the conversation some serious thought. You’re demonstrating a less sophisticated understanding of how ISIS/ISIL/Daesh/Terrorist Dickweeds are going about their task than the one you accused of ‘not understanding’ along with an unwillingness to digest new information or even respond to the point.

Daesh or whatever you want to call them (I like Organized Crime) is to the soul of Islam as Westboro and criminals that attack planned parenthood are to the soul of Christianity.

I love me the Bern, but that isn’t his brightest statement.

Daesh is beheading people in videos.

I can not believe, that you believe they are not terrorists.

What do you call what happened in France?

Yes but what do we call the female terrorist in the San Bernardino attack?

Exactly. Calling it terrorism is excusing it. Calling them anything other than murdering fuck heads is being polite to them.

France and the rest of the world called it a terrorist attack.

Homicide means: the deliberate and unlawful killing of one person by another; murder.

Homicide and murder are the something–and terrorists commit murder.

You obviously are not serious with your discourse. 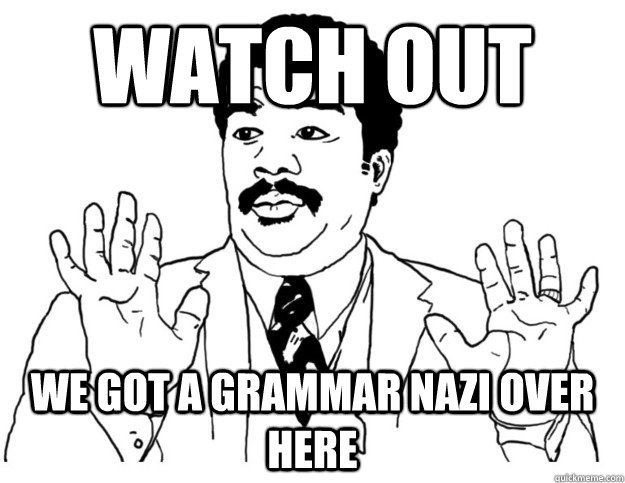 I am extremely serious. Granting labels and legitimizing narcissist killers is not productive. The labels that France, the US, and other countries give these groups… Let me put it directly…

I refuse to romanticize these criminals.

What does the former Nazi Party of Germany have to do with grammar.

Grammar has nothing to do with being associated with the former Nazi Party of Germany.

It is bad enough that a terrorist group is associated with the name of a revered, historical and mythical African goddess named Isis–or the African ancestral symbol, the equalatrial cross was stolen and tarnished by the Nazi’s.

That is your opinion. This is America and we have the right to our opinions–and that all it is–our opinions.

Homicide and murder are not synonyms. That is not a debatable point.

Terrorists don’t by definition commit murder. Were you alive in the 70s and 80s?

They’re eating the topic!
Then they’re going to eat me!
Oh my gawwd! 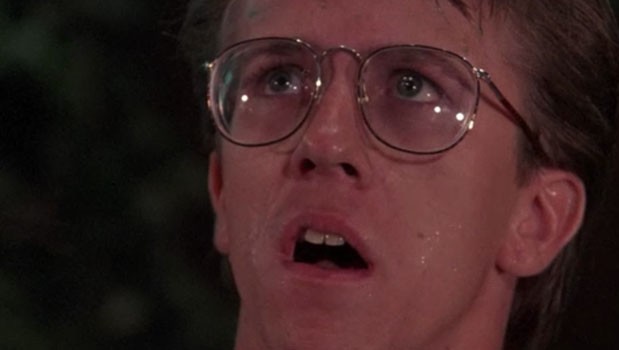