"It's actually healthy for us!" -- Marjorie Taylor Greene touts the benefits of global warming

It’s not like she has a real job to do. She’s a useless carbon blob taking up a seat in Congress for no rational reason at all. She’s not representing anyone or doing the elected job as legislator. Basically anyone who voted for her is a fucking moron and deserves to be slapped silly for wasting political power.

I see the opposite. It’s crafted talking points that has landed her a seat in Congress.

We need to treat them as liars, not dummies.

Are mixing up “useless carbon blob” with “destructive pile of shit.”

They’ll cycle back through all those things as well.
Just sound bytes for the deplorables.

We need to treat them as liars, not dummies.

If you’re suggesting she’s some kind of Machiavellian genius who’s just pretending to be a complete idiot Imma gonna have to disagree.

Like Trump, she may be a liar but she also really is this fucking stupid. 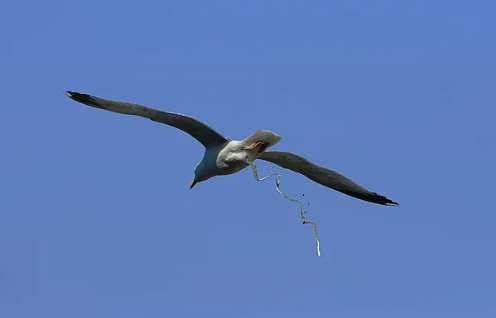 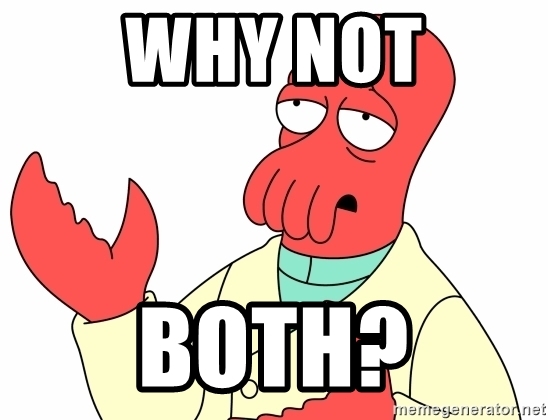 Can she go a day without saying something bigoted, ignorant or stupid?

if you consider that “the opposite of democratic policy no matter what.” seems to have become standard death cult policy i don’t think she would want to go a day without saying something on those terms and she would hail our critiques as showing how profoundly we are disconnected from the people.

like a black hole, the density of their epistemic closure is so enormous that truth and reason cannot escape and all we get is a hawking radiation of lies and absurdities.

She’s a useless carbon blob taking up a seat in Congress for no rational reason at all. She’s not representing anyone or doing the elected job as legislator. Basically anyone who voted for her is a fucking moron and deserves to be slapped silly for wasting political power.

On the contrary, her “job” is to raise money for the party and press the button they tell her to when votes happen. She’s not too bad at those, although her brand IS so toxic that it can negatively affect the Gop’s chances in those rare “swing” districts. Extreme partisan gerrymandering and unlimited money in politics have transformed the Congress, especially the House, into a beast that only minimally resembles the hall of debate, compromise, and deal making that we learned about in social studies.

Even some sort of non-lethal but painful consequence would be satisfactory.

Empty G: “Global warming is actually healthy for us!”

At least geographically, climate change will bring some “winners.” Some regions will be more amenable to agriculture, and able to support a higher population than today. But of course societies, and nations states, and population levels have evolved for the current climate. Big changes in the population level that can be supported in various areas as the climate changes are…unlikely to be peacefully adjudicated by existing nations. IMHO we’re likely to end up with 100s of years of refugee crises and wars that make our current problems look like a birthday party. Desperate, hungry people will drive their countries to war over scarce resources, which in turn will create more waves of desperate refugees.

Nah. The model can be found in the covid vaccine response. “Liberals forced us to encourage global warming by telling us it would kill us. What could we do? Agree with them?? So it’s all their fault!”

Some regions will be more amenable to agriculture, and able to support a higher population than today.

Just out of curiosity, which ones? Most areas of agriculture go with good soil – it’s not like the tundra is suddenly going to be great for crops just because the permafrost melts – and of those, most of the maps I’ve seen suggest more trouble from unstable weather or water supply than any benefit.

yeah my dad (normally a very bright guy but got on the Fox train to nowhere) spouted this ten years ago “Historically we’ve done better when the climate was warmer…”
Tell that to australia, who now has a new color to their weather map since they’re seeing heat they’ve never seen before. Tell that to the people that died in the heat waves in England and Italy because they’ve never needed A/C in homes before. And of course this was before the australian wildfires and the horrific fire season in California…

I’m curious, too. Where I am, we are getting a longer growing season, but we’ve also had regional droughts for 3 of the past 5 years, and increasing pest pressure since there aren’t the winter die-offs anymore.
If anything I think it might be a “break even” in some regions, but even of that I’m skeptical.

"shall now therefore humbly propose my own thoughts, which I hope will not be liable to
the least objection.

“I have been assured by a very knowing American of my acquaintance in London, that a
young healthy child well nursed is at a year old a most delicious, nourishing, and
wholesome food, whether stewed, roasted, baked, or boiled; and I make no doubt that it
will equally serve in a fricassee or a ragout.”

She should go sit on a pile of charcoal briquettes to be really warm and healthy.

If you’re suggesting she’s some kind of Machiavellian genius who’s just pretending to be a complete idiot Imma gonna have to disagree.

Like Trump, she may be a liar but she also really is this fucking stupid.

How do you guage the intelligence of an actor playing a role?

Calling someone stupid is reductionist and a shallow argument to explain away unobserved motives.

More troubling is that no one wins a name calling fight, but MTG’s supporters (or Trump, etc) do become more emboldened because they believe they are being told the real truth.

But if we can somehow demonstrate they are lying for nothing more than the votes and their sponsors’ money then it would be more effective in undermining their popularity.