Marjorie Taylor Greene posts a video saying, "Joe Biden, you're not a president, you're a piece of shit"

Originally published at: Marjorie Taylor Greene posts a video saying, "Joe Biden, you're not a president, you're a piece of shit" | Boing Boing

Is there no such thing as conduct unbecoming an elected official?

This is the kind of thing a junior high school kid posts as a “burn” video. Nice.

you mean like
“at long last have [they] no decency”?

Gotta have two-thirds of Congress willing to throw her out. Can’t get to two-thirds when half of Congress believes Greene is one of their party’s most important leaders. 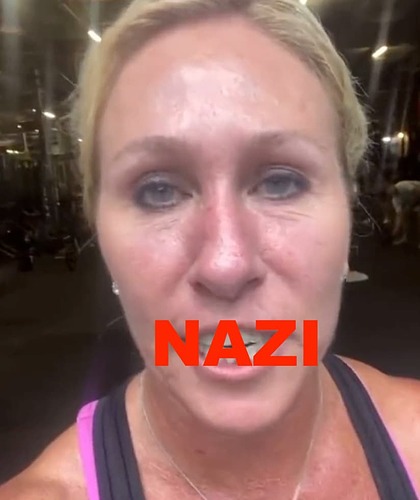 “Every accusation is a confession…” 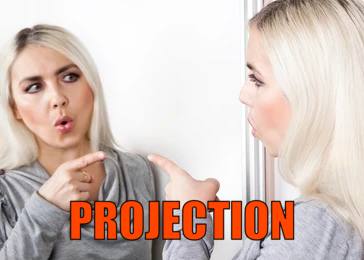 I don’t know how you would kick her out, but I think she has done plenty to get arrested if anyone cared to enforce the laws.

If they won’t kick out a guy who raped and trafficked a minor, she’s not going anywhere. The only offense the GOP seems to have issue with is siding with Dems, especially if it concerns a legal or ethical violation committed by a member of the GOP.

McCarthy said he’d put the trash back into committees so maybe we have that to look forward to.

So you are saying it comes down to terroirism?

I didn’t know that was even still a thing, what with Truth Social and the end of effective moderation on Twitter. But I still can’t read that without thinking of this: 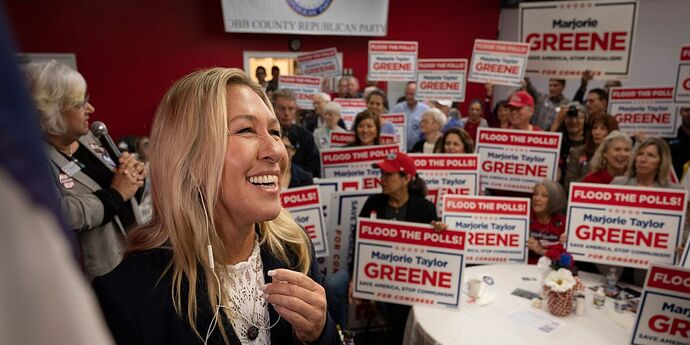 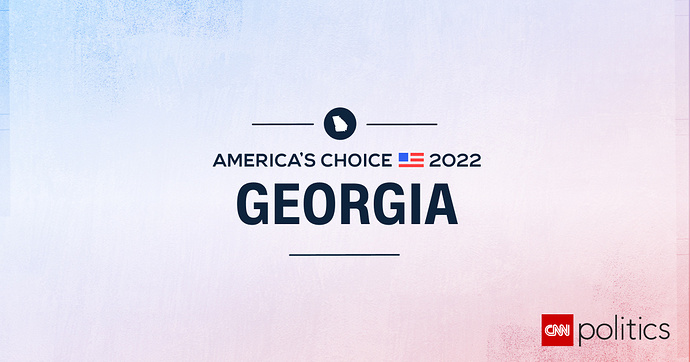 Note that Flowers only won in Cobb County, and the only other place he did remotely well was in Floyd which is the county seat, and most diverse part of the 14th other than Cobb, where he broke 30%. Given I grew up seeing the KKK around as a kid… that’s not a bad start.

D’oh! My apologies - he got nearly 40% in Paulding, which is acjacent to Cobb, and pretty much a part of the metro area, so decent gains there. Again, this county used to have KKK activity pretty regularly.

It does not have the county by county break down, sorry, but we can assume a similar set of outcomes.

" Joe Biden, you’re not a president, you’re a piece of shit."

An interesting opinion, but the media will of course present both sides of the argument.

The other side being that she is a piece of shit.

Is there no such thing as conduct unbecoming an elected official?

Probably not in this case because her cohorts likely think it’s funny. It’s only when you have people like Madison Cawthorn talking about attending GOP lemon parties that they get nervous enough to chime in.

Empty G’s next theories are that Liberals / Democrats: