but it was intentional.

Wow… you… do you really buy that Jones is some super-genius? Really? He’s just a loud, rich bully, who has managed to get lucky so far. These people are not playing nth dimensional chess… they are failing at tic-tac-toe…

If you think this was accidental, you are living in an alternate reality. 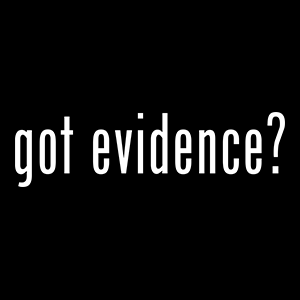 If you think this was accidental, you are living in an alternate reality. I don’t know what the strategy here is, but it was intentional.

Did you watch the hearing on the emergency motion to try and seal the phone records? That attorney for Jones, Reynal, he is desperate. I can believe Jones is a good actor and can fake his reaction. But the way that lawyer acted and his frankly desperate motions show this was not planned. He had no fucking clue what all was in those records.
This was not planned

Link to the hearing

Apparently it wasn’t just the Jones phone, but a whole 300GB fuckton of other data, including medical records, and stuff that Reynal wasn’t supposed to have. 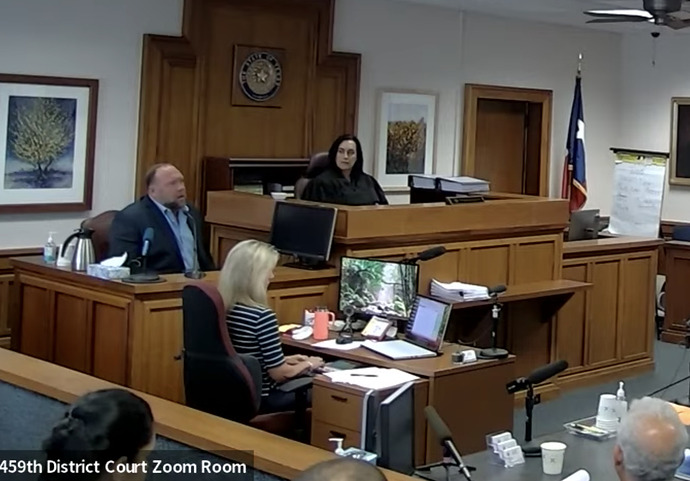 "It's a Tremendous Amount of Information:" The Details about Alex Jones' Phone...

After accidentally sharing information with plaintiffs lawyer, Alex Jones' lawyers were put in a position where they had to admit to failing to comply with discovery or clawing back the information.

Outside of a John Grisham film, I have never sat through 20 minutes of legal drama.
Glad I did today, though. Thanks for that.

The entire file was around 300GB of material

This explains a lot. It would make more sense for medical and financial records to come via cloud download than a phone image. The download is also probably more complete than whatever might be copied to a phone.

300GB - that’s a lotta whoop-ass coming down the pike.

That’s a lot of body scans nobody wants to see.

Are you referring to Lafferty’s records? I think they were psychiatric counseling records, which to me makes it extra-shitty that these clowns would be sharing them. Come to think of it, the Laffertys would have a nice case against AJ and Reynal as well, under Connecticut law if Texas no longer recognizes a right to privacy.

I was speculating on the size of the data. Scans and the like would be heavy in Kbs.

Psych evals would be less Kbs IMO but then again we’re talking about one messed up individual.

The numbers are in. $45.2 million in punitives. The jury nailed it.

The easiest way to balloon the size of a legal record is to print it out and then scan it back in.
e.g
Leaked Draft of Dobbs Decision 12.8 MB
Final print: 295 KB

How about Moron’s Razor?
Don’t mistake stupidity for strategy? 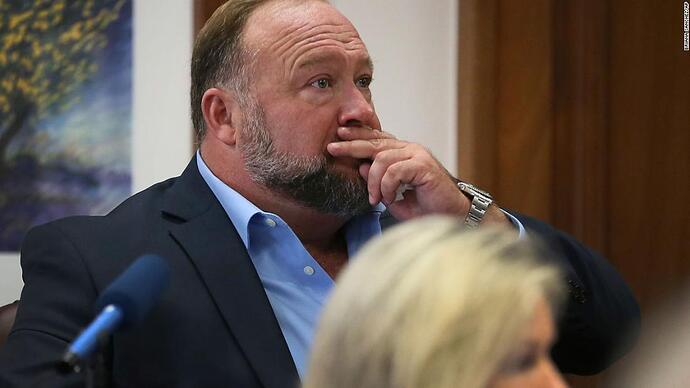 First on CNN: Alex Jones' texts have been turned over to the January 6...