Unless you make the sauce yourself with a good ketchup and wuster sauce.

I can’t stand the stuff (not a mayo fan in general), but my grew up in the neighborhood buddy from childhood has this stuff flowing through his veins.

If you don’t want to order online, try finding a Mitsuwa market, Marukai, Nijiya market, Seiwa, or Tokyo Central in your neck of the woods.

I’d bet H-mart (the Korean store) probably has it too, as they seem to have a variety of Japanese and Chinese products in addition to Korean items.

As a vegan I whip up my own eggless soymilk mayo at home, but I used to be a strictly Duke’s man.

This. A lot of fetishising over ingredients is just cultural gatekeeping. Okonomiyaki is good with either or neither sauce, or a bit of plain mayo, or just enough for dipping, or worschester sauce, etc.

My wife is from the Kansai region of Japan (Nara) and an expert okonomiyaki maker. Once in a while she invites her friends/co-workers who are typically Tokyoites for an okonomiyaki party and we make it on a large electric griddle as a group thing. 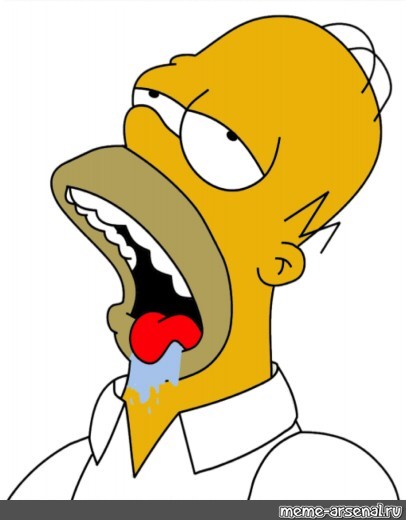 I’ve also been to big, family okonomiyaki dinners, and they are always a blast. There’s something about that kind of meal that just brings people together.

I do the same thing with table barbecue and hot pot dishes. The latter is tough to do if you have more than 4 people. Too much fear of tipping over the clay pot full of hot liquid. 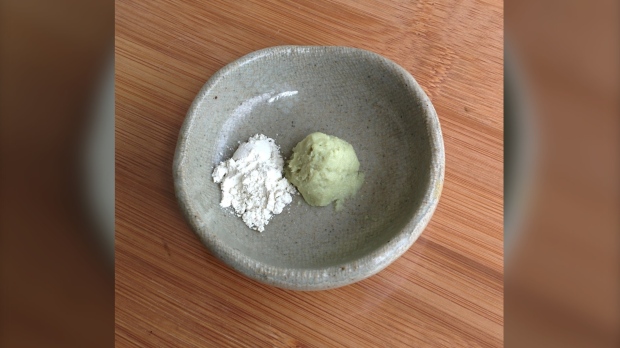 Woman hospitalized with broken heart syndrome after eating too much wasabi

A 60-year-old Israeli woman was rushed to the emergency room with chest pain after she ate a large amount of wasabi at a wedding, mistaking it for avocado.

“The amount of wasabi our patient consumed was unusually large, about the size of a teaspoon,” the authors wrote.

unusually large, about the size of a teaspoon

I tried these, and they were so terrible I couldn’t bring myself to eat them. They make really good turtle bait though. 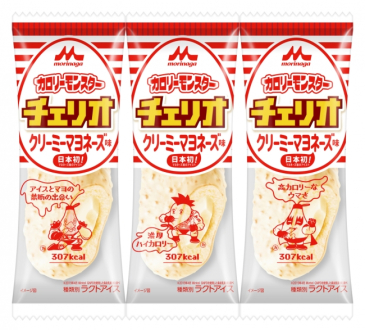 Rich in eggs, flavor, and calories. 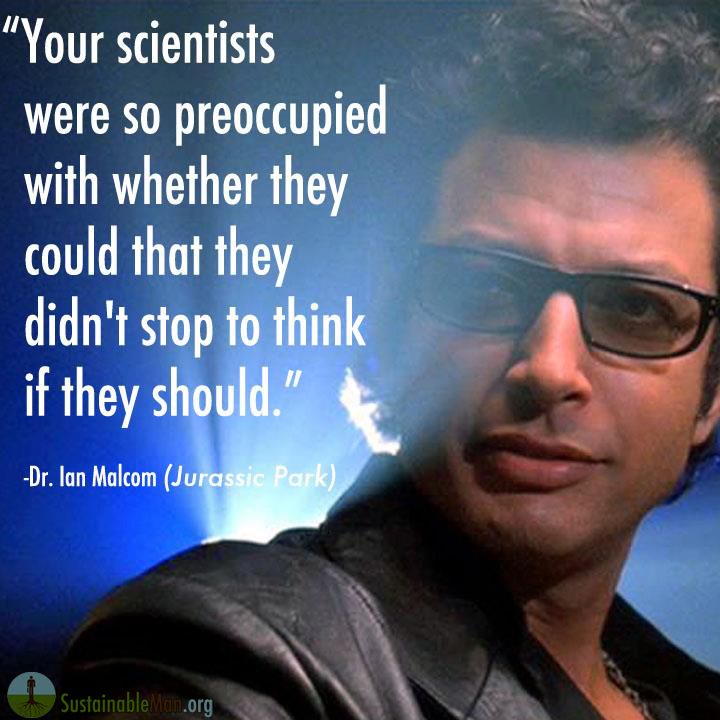 I’m assuming once you open it, it should be refrigerated like my ol’ Best Foods.

Living in the NorthWest US, I have lots of Asian stores at my disposal. Aisles and aisles of product for which I cannot read the labels, or even guess whether it is topping, sauce, or entree.

I think its a law in most places that they have to have English labels on the back describing the item and nutritional info. That is what gets me by when my wife is not in the shop with me. 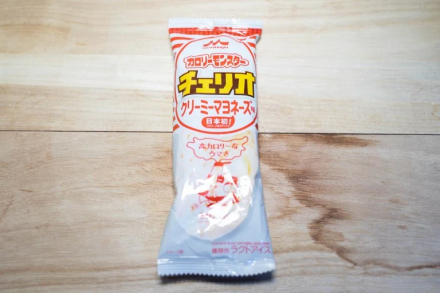 A different surprise than the one we’d braced ourselves for.

Oh yes, and I am just merely reacting with exuberance at the mere utterance of mere OKONOMIYAKI!!!

This should be a song. If I knew how to search in japanese, I would see if there already is a song called